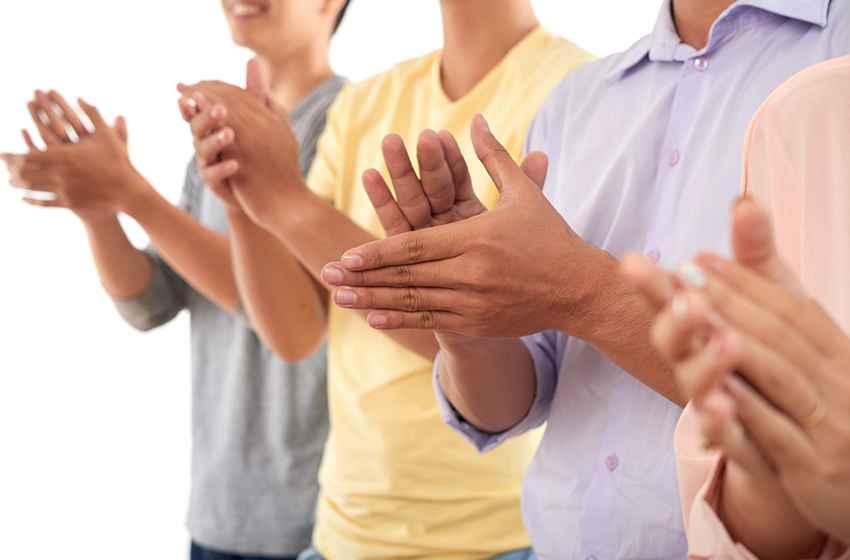 “We salute his bravery at COP9 for promoting the Philippines’ balanced and evidence-based approach to safer nicotine products. Opponents and officials have since done their best to discredit Secretary Locsin and disrespect our country’s democracy and sovereignty, but they have failed badly,” says Peter Dator, president of consumer group Vapers PH and CAPHRA member.

“In a world where smoking causes eight million deaths every year, Secretary Locsin has done everyone a huge favour. Telling COP9 about the success of ‘far less harmful novel tobacco products’ and the Philippine Government’s political support for them was music to the ears of the millions who’ve successful quit deadly cigarettes, via vaping,” she says.

Dubbed sCOPe, the five-day YouTube simulcast attracted a significant audience globally, adding to the increasing pressure on the WHO to embrace safer nicotine products, rather than pushing to ban them.

“How can we trust the WHO and the FCTC when they are afraid of science? In this age of fake news and alternative facts, it is important for governments to take a stand for the facts and know how to sift through the propaganda. This is what Secretary Locsin did at COP9, and I join the Philippine Cabinet and Congress in commending his actions,” says Mr Dator.

Secretary Locsin’s speech at COP9 and other key moments will be analysed during a post-sCOPe wrap-up and discussion. sCOPe’s COP9 awards will also announced. It will be broadcast at https://bit.ly/30v701b from 6.00pm (Hong Kong Time) or 10.00am (GMT) on Wednesday, 17 November.