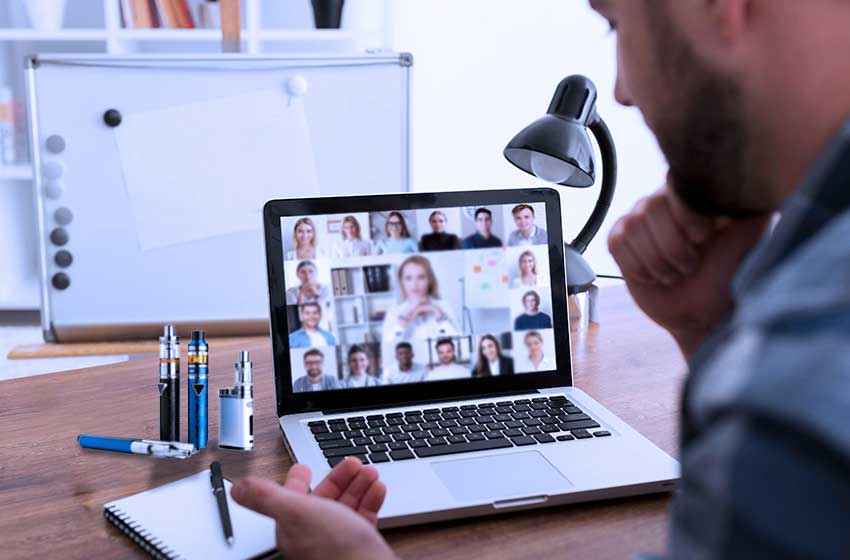 A fresh round of mistruths about vaping in the media lately will be dealt with head on during a live panel discussion of vaping advocates and experts on Sunday, 6 June.

The Advocates Voice, or TAV, has a growing following among Tobacco Harm Reduction (THR) supporters and the public. Sunday’s episode will be simulcast on CAPHRA’s Facebook page at https://www.facebook.com/caphraorg. Questions from viewers to the panel are encouraged.

It will include a panel discussion on the World Health Organisation’s (WHO) latest Tobacco Product Regulation (TobReg) Report and its guidance for harm reduced products which CAPHRA has already described as deeply disturbing. 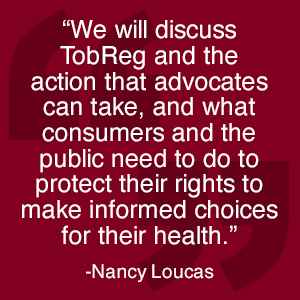 “We will discuss TobReg and the action that advocates can take, and what consumers and the public need to do to protect their rights to make informed choices for their health,” she says.

TAV is keen to also confront a recent avalanche of mistruths and myths about vaping which the media seems determined to publicise.

“The ‘youth vaping epidemic’ seems to have made a comeback as a media favourite, but we have some very solid empirical data which quashes any emotion some are trying to drum up. Some media now also suggest that vape flavours might be dangerous to inhale.

Then we have other ridiculous claims such as the one by SPCA New Zealand that nicotine vaping is harmful to pets! TAV will deal to all these, plus any other baseless beat ups, in its typically full and frank format,” she says. 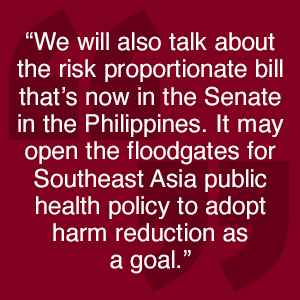 “We will also talk about the risk proportionate bill that’s now in the Senate in the Philippines. It may open the floodgates for Southeast Asia public health policy to adopt harm reduction as a goal,” says Ms Loucas.

TAV’s latest social media campaign for its upcoming Facebook livestream, headlines ‘We know that science, evidence and facts will win this war’.

“Many in the mainstream media seem determined to run WHO’s lines, beating up on vaping despite it being the world’s most effective smoking cessation tool. We need to get the focus squarely back on combustible smoking which continues to kill eight million people globally every year,” she says.

CAPHRA says despite the media’s best efforts, scientists, researchers, and health officials stand by vaping. This includes Public Health England which has never wavered from its 2018 independent review of evidence which concluded that ‘e-cigarettes are around 95% safer than combustible cigarettes’.

“World Vape Day on 30 May was one of the biggest we’ve seen. TAV, or The Advocates Voice, is also gathering momentum with the first Sunday of every month fast becoming appointment viewing.

“To save more lives, we need to keep fighting. Knowledge is power, and there is nothing more powerful than an educated public,” says Loucas.

Consumer groups in the Asia-Pacific region have launched a petition that urges the World Health Organisation (WHO) to respect consumer rights ahead of the next biennial meeting of the WHO Framework Convention of Tobacco Control (WHO FCTC) in November. Please sign and share the petition at change.org/v4v-petition