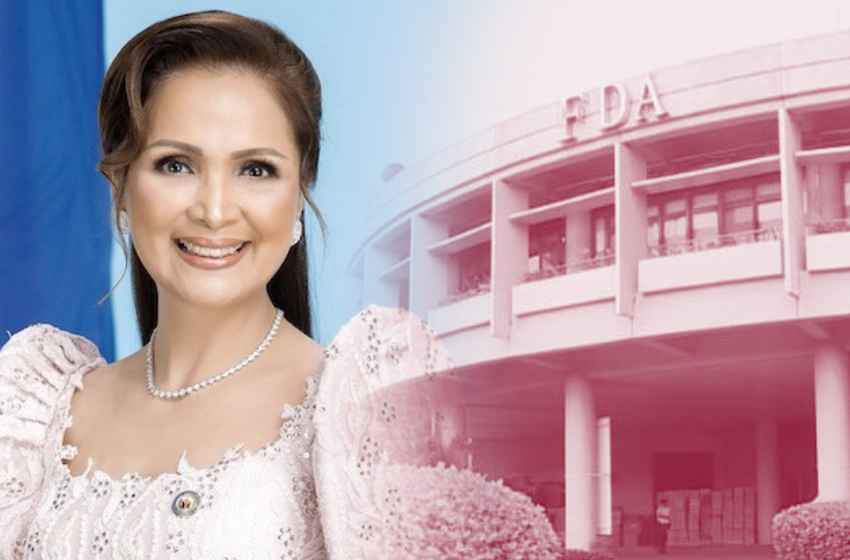 In a stunning admission before a House committee, the Food and Drug Administration (FDA) confirmed applying for and receiving grant money from a U.S. NGO espousing a ban on vapes and heated tobacco products in order to hire employees to draft specific regulations on these products.

Nueva Ecija Rep. Estrellita Suansing, a co-author of a resolution that prompted the House investigation, said the admission raises serious concerns over the FDA’s independence and credibility.

The House Committee on Good Government and Public Accountability Tuesday conducted its first hearing in aid of legislation to investigate the “questionable receipt of private funding by the FDA and other government agencies and institutions in exchange for specific and pre-defined policies directed against a legitimate industry and in complete disregard of the rights and welfare of consumers.”

“We hope that through this investigation, we can better protect our independence and sovereignty so that we do not become an easy target for foreign private entities that wish to interfere with national policy,” said Deputy Speaker Deogracias Victor Savellano, another co-author of the resolution.

During the hearing, FDA Director General Rolando Enrique Domingo admitted that the agency applied for a grant from The International Union Against Tuberculosis and Lung Diseases or The Union. He said, “The Union co-manages the Bloomberg Initiative, and it’s major objectives” include supporting “public sector efforts to implement effective policies.”

“The Bloomberg Initiative (BI) grants program is an important component of the Bloomberg initiative to reduce tobacco use,” Domingo said.

Rep. Suansing inquired about the details of the FDA funding and the purpose of soliciting a grant from The Union while the FDA has its own funds, citing conflict of interest.

In the FDA’s presentation, it was disclosed that a significant part of the USD150,000 grant from The Union was used to hire a team of “job order” employees who are responsible for developing regulatory guidelines for ENDS.

“Of course, it is given that whatever will come out in the research, whatever will be the guidelines (on e-cigarettes and HTPs) that you will come up out of the donations of that international source, you will be influenced,” Rep. Suansing said.

“This is what’s happening now. You were funded by Bloomberg, The Union and the stand of the Union is against tobacco,” She added.

Domingo, however, maintained that the FDA is judicious, fair and objective when they were drafting the regulations for vapes and HTPs and that they are listening to all stakeholders including the tobacco industry, which they are regulating.

It can be recalled that On October 6 and 8, 2020, the FDA conducted public consultations on the draft guidelines for the regulation of vapor products and HTPs. During the hearing on HTPs, an FDA official initially refused to answer Rep. Suansing’s question on the agency’s receipt of private funding intended for policy development from foreign private groups. A ranking official, however, eventually admitted to receiving such grant after Rep. Suansing presented actual donor declarations from Bloomberg’s official website.

This prompted Rep. Savellano and Rep Suansing to file a resolution to investigate the “questionable” receipt of such grant.

On January 4 2020, the FDA posted on its website the Administrative Order No. 2020-0055 dated 1 December 2020, which provided the FDA’s regulatory framework for vapes and HTPs despite the unconcluded public consultations on the draft guidelines.