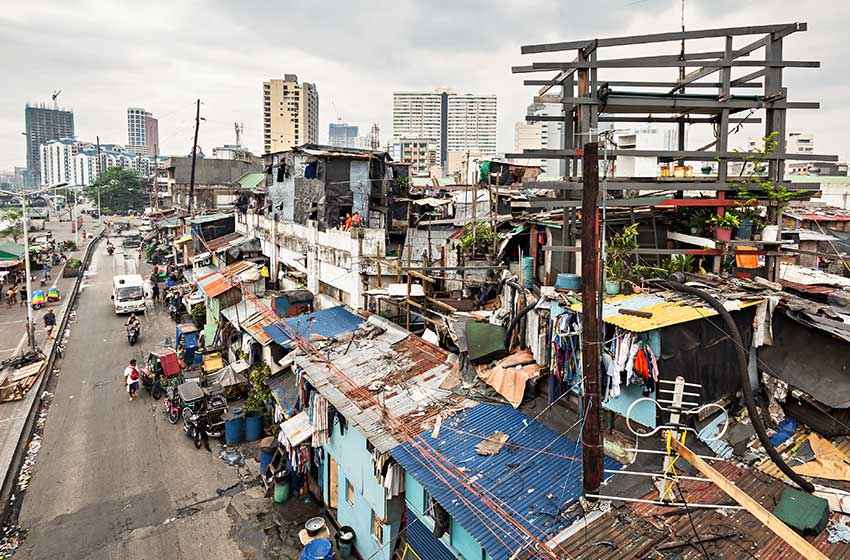 Consumer groups in the Asia-Pacific region warned that a blanket ban on e-cigarettes and heated tobacco products (HTPs) in low- and middle-income countries, as proposed by an anti-tobacco non-government organization funded by Bloomberg, will only inflame the smoking epidemic and result in higher death toll from smoking-related diseases.

The Coalition of Asia Pacific Tobacco Harm Reduction Advocates (CAPHRA) issued the statement in support of a report released by the International Network of Nicotine Consumer Organisations (INNCO) that tobacco harm reduction (THR) alternatives like e-cigarettes and HTPs would help, and not hinder, the aims of global tobacco control.

“The recommendation by the International Union Against Tuberculosis and Lung Disease (The Union) for blanket ban on electronic nicotine delivery systems and HTPs in LMICs is ill-conceived, prejudicial to LMIC consumers and detrimental to public health,” said Nancy Loucas, Executive Coordinator of CAPHRA.

The Union, a Bloomberg partner for ‘The Initiative to reduce tobacco use’, published its fourth position statement on e-cigarettes last year which called for a blanket ban on all electronic nicotine delivery systems and HTPs in LMICs.

INNCO said the move to ban harm reduction products should be evaluated carefully.

It cited 10 reasons why blanket bans of e-cigarettes and HTPs in LMICs would do more harm than good. “Such bans will mean that more people will keep using cigarettes, or obtain alternative products through illicit markets with no safeguards,” it said.

Such bans are an overly simplistic solution to a complex issue and will not work, according to INNCO. It said the smoking problem is a complex issue that is the leading cause of preventable death worldwide, causing more than 8 million deaths per year.

It said the MPOWER strategies crafted by the World Health Organization proved unworkable in many LMICs due to lack of access to smoking cessation services and other resources. “In this context, it is clear that pragmatic approaches are needed, including the availability of a wide selection of products proven to reduce harm,” INNCO said.

Samrat Chowdhery, president of INNCO, said The Union’s assertion that LMICs do not have the regulatory capacity to manage and oversee a market of ENDS and HTPs was simply wrong and condescending.

“LMICs are composed of complex and highly-diverse societies, and a ‘one-size-fits-all’ approach such as a blanket ban would be ill-advised. I believe that a blanket ban on alternative products will not improve the situation. In fact, I believe it will actually worsen it,” said Chowdhery, who is from India, an LMIC with diverse cultures.

Samsul Arrifin, president of Malaysian Organisation of Vape Entities (MOVE), agreed, saying that “any move to deprive smokers and consumers of better alternatives to cigarettes such as vapes would only contribute the problem that is seeks to address.’

INNCO said prioritizing the banning of reduced harm alternatives over cigarettes is also illogical. It said that by denying smokers access to a much safer alternative while leaving cigarettes on the market, policymakers would leave only two options on the table – quit or die.

It also said that reduction and substitution are valid goals for smokers in LMICs as replacing combustible tobacco with alternative nicotine products can significantly reduce risk of harm by at least 95 percent.

INNCO said smokers should be given the right to choose their own path to better health. “By removing reduced harm alternatives from the market—while leaving the significantly more dangerous cigarettes available—countries would remove this right from the individual,” it said.

It said reduced harm alternatives can significantly contribute to the aims of global tobacco control, with the WHO Framework Convention on Tobacco Control (FCTC) itself recognizing ‘harm reduction’ as a key strategy in tobacco control.

The INNCO report said lack of research in LMICs should not be a valid reason to ban reduced harm alternatives. It said that while more research needs to be conducted in LMICs on tobacco control and specifically harm reduction measures, governments should not deny people living in poor and developing countries access to potentially life-saving products in the meantime.

It also said that the prohibitionist approach in LMICs is outdated, unrealistic and condescending.  INNCO said such discriminatory policies serve to further increase health inequalities between high-income countries and LMICs.

Jagannath Sarangapani, director of Association of Vapers India (AVI), agreed with the INNCO’s observation that bans in LMICs would only lead to illicit markets.  “In India and Thailand, the bans on e-cigarettes created an underground industry of these products, with no product regulation and taxation.”

INNCO also said banning reduced harm alternatives would only lead people back to smoking and greater harm. It said blanket bans in LMICs are a form of ‘philanthropic colonialism’.

Peter Paul Dator of Vapers Philippines said this is the same issue hounding the Philippines, after the local Food and Drug Administration confirmed in a congressional investigation it received thousands of dollars from anti-tobacco group The Union to craft guidelines on vaping. “The Philippine Congress passed laws to regulate, instead of ban these products.  Unfortunately, the FDA passed guidelines that restrict the availability of e-cigarettes and HTPs,” Dator said.

INNCO said global organizations such as the WHO, Bloomberg Philanthropies and The Union wield great influence in LMICs through sponsorship of healthcare programs and public initiatives.

“We believe that awareness of and access to reduced-harm products is a fundamental human right, and that denial of this right will prevent significant health benefits in LMICs,” INNCO said.

Ban on SNPs will only inflame the smoking epidemic and result in higher death.