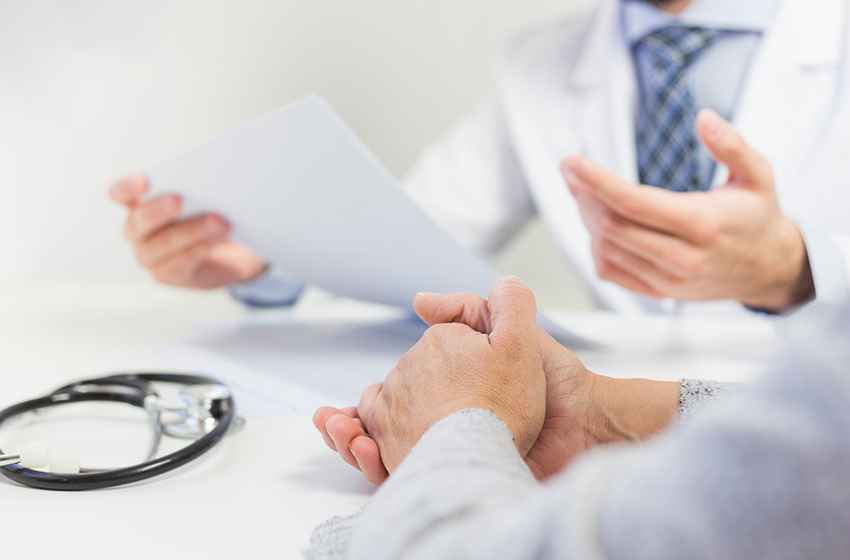 The American Association of Public Health Physicians said smoke-free tobacco or nicotine products, while not risk-free, carry substantially less risk of death and may be easier to quit than cigarettes.

“Smokers who have tried, but failed to quit using medical guidance and pharmaceutical products, and smokers unable or uninterested in quitting, should consider switching to a less hazardous smoke-free tobacco/nicotine product for as long as they feel the need,” the association said.

Statements from prestigious health agencies and regulators in different countries are among the inputs considered by Philippine Congress in approving Republic Act No. 11900 or the Vaporized Nicotine and Non-nicotine Products Regulation Act which became a law on July 25, 2022 to regulate the importation, manufacture, sale, packaging, distribution, use and communication of vaping products such as e-cigarettes and heated tobacco products.

Valenzuela City Mayor Weslie “Wes” Gatchalian who served as Deputy Speaker of the 18th Congress and co-sponsor of RA 11900 said, “The Vape Law is a historic milestone in our fight against smoking as it will give our 16 million Filipino smokers, who cannot quit smoking, a chance to have access to better alternatives.”

The UK’s Office for Health Improvements and Disparities, On September 29, 2022, affirmed in its latest annual update on the current series of evidence reviews about the health harms of vaping by leading independent tobacco experts that vaping is 95% less harmful than smoking.

“Based on the reviewed evidence, we believe that the ‘at least 95% less harmful’ estimate remains broadly accurate, at least over short term and medium term periods. However, it might now be more appropriate and unifying to summarise our findings using our other firm statement: that vaping poses only a small fraction of the risks of smoking. As we have also previously stated and reiterate, this does not mean vaping is risk-free, particularly for people who have never smoked,” the report said.

The US Food and Drug Administration said it sees “the possibility for ENDS (electronic nicotine delivery systems) products like e-cigarettes to provide a potentially less harmful alternative for currently addicted individual adult smokers who still want to get access to satisfying levels of nicotine without many of the harmful effects that come with the combustion of tobacco.”

The FDA in 2020 cited studies showing that switching completely from combusted cigarettes to the tobacco heating system significantly reduces the body’s exposure to 15 specific harmful and potentially harmful chemicals.

Other health institutions in the US, the United Kingdom, Canada, Germany, the Netherlands, Ukraine, Japan, China and New Zealand also issued separate statements over the years affirming that smoke-free alternatives are less harmful than combusted cigarettes.

The UK National Institute for Health and Care Excellence said evidence suggests that e-cigarettes are substantially less harmful to health than smoking but are not risk free.  “Many people have found them helpful to quit smoking cigarettes,” it said.

The United Kingdom Committee on Toxicity of Chemicals in Food, Consumer Products and the Environment (COT) said in a recent report that “in considering the comparison of electronic nicotine and non-nicotine delivery system (ENNDS) use with conventional cigarette smoking, the committee concluded that the relative risk of adverse health effects would be expected to be substantially lower from ENNDS.”

The UK Royal College of Physicians said that “although it is not possible to precisely quantify the long-term health risks associated with e-cigarettes, the available data suggest that they are unlikely to exceed 5 percent of those associated with smoked tobacco products, and may well be substantially lower than this figure.  It added that e-cigarettes are effective in helping people to stop smoking.

These novel products carry just a small fraction of the risks from smoking cigarettes, according to regulators.  It is because unlike cigarette smoking that involves combustion and generates smoke which releases harmful chemicals, ENDS involves heating that generate vapor or aerosol.

The German Cancer Research Center said in 2020 that, “the aerosol from tobacco heating systems contains lower toxin levels than tobacco smoke” and that “consumers are exposed to a lower level of toxins than when smoking.”

In 2018, the German Bureau of Federal Risk Assessment said, “the volumes of volatile and semi-volatile compounds in the emissions are even 97 percent to 99 percent lower in the tobacco heater compared to conventional cigarettes.”

The National Institute of Cardiology of Ukraine said switching to these products “prevents impairment of oxygen transport function of the blood, injury of the vascular endothelium and development of proatherogenic alterations in lipid metabolism and blood lipoproteins.”

In Canada, the government’s official website said, “vaping is less harmful than smoking” and “completely replacing cigarette smoking with vaping will reduce exposure to harmful chemicals.”

In Asia, the Japan National Institute of Health said in 2017 that the concentration levels of hazardous compounds in the mainstream vapor of heated tobacco are much lower than those in conventional combustion cigarettes.

The China National Tobacco Quality Supervision and Test Centre said in a 2018 study that other than some carbonyls, ammonia and N-nitrosoanabasine, the tobacco heating system delivered fewer harmful constituents than the conventional cigarette.

Meanwhile, the New Zealand Ministry of Health said it “considers vaping products could disrupt inequities and contribute to Smokefree 2025”.

“The evidence on vaping products indicates they carry much less risk than smoking cigarettes but are not risk free.  Evidence is growing that vaping can help people to quit smoking.  There is no international evidence that vaping products are undermining the long-term decline in cigarette smoking among adults and youth, and may in fact be contributing to it,” the ministry said.