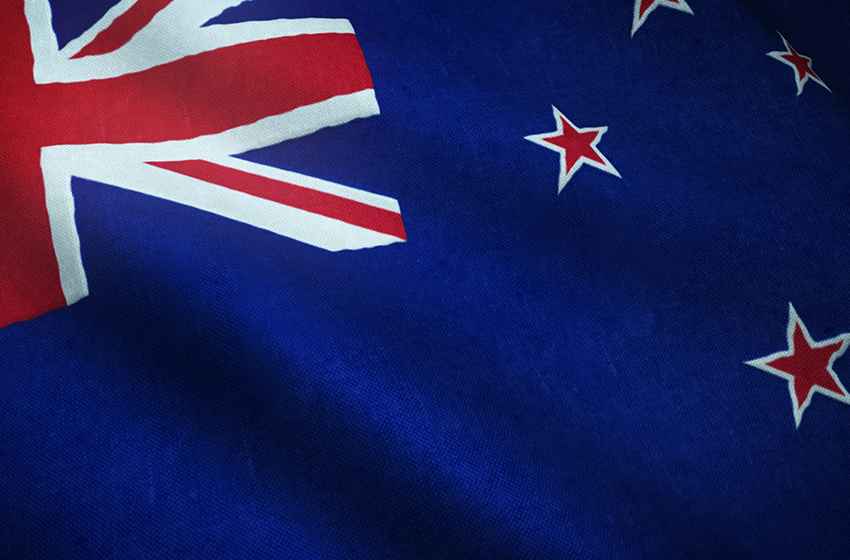 “New Zealand is at risk of not achieving its decade long Smokefree 2025 ambition if commentators continue to demonise the most effective quit-smoking tool we have right now,” says Nancy Loucas, Executive Coordinator of the Coalition of Asia Pacific Tobacco Harm Reduction Advocates (CAPHRA).

Ms Loucas’ comments follow a recent return of anti-vaping media coverage, including claims that vaping is akin to past generations getting hooked on deadly smoking.

“New Zealand finally has Smokefree 2025 in its sights, but a vocal minority are doing their best to sabotage it. If New Zealand wants to be the envy of the world, CAPHRA is calling on the small, progressive nation to keep its eyes on the prize and not kill off the very goose that’s laying the smokefree golden egg,” she says.

New Zealand’s overall adult daily smoking rate has fallen from 18% in 2006/07 to 9.4% in 2020/21. The dramatic fall corresponds with the country’s health ministry and sector adopting a Tobacco Harm Reduction (THR) strategy, supporting vaping as a lead smoking cessation tool.

“There seems to be renewed alarm about youth vaping. That’s despite nicotine killing no one and combustible tobacco killing 5,000 Kiwis every year. No one wants secondary school students vaping. Let’s not forget, however, the latest survey clearly shows any school vapers are overwhelmingly those who were smoking in the first place,” she says.

The ASH Year 10 Snapshot surveyed 26,000 Kiwi students. It confirmed that vaping is not hooking non-smokers, with just three percent of those who vape daily having never smoked. It also showed that now just 1.3% of 13 and 14-year-olds smoke daily in New Zealand.

Ms Loucas says commentators continue to overlook one important factor with the latest Year 10 survey on smoking and vaping behaviour and attitudes: It was conducted in 2021 when the Government’s regulations were relatively new.

“The full impacts of the total ban on vaping advertising, restrictions on displays, and the strict sanctioning of 18 as the purchase age will be seen in future surveys. It’s tiring that commentators’ keep calling for restrictions when the reality is much tougher rules have been rolling out for the past two years, including new packaging regulations from 11 May,” says Ms Loucas.

Since 11 August 2021, general retailers such as supermarkets, service stations and convenience stores have been limited to just selling three flavours – mint, menthol and tobacco. Only licenced specialist vape stores can sell a full range of more popular flavours.

“The act claims to strike a balance between ensuring vaping products are available to adult smokers while protecting young people. However, banning the most popular flavours from general retail only stops adult Kiwis from quitting smoking. We’re calling on the next Director-General of Health to review this provision because it’s hampering New Zealand’s Smokefree 2025 efforts,” she says.

CAPHRA is also quick to dismiss any claims by commentators that vaping’s long-term health effects remain unknown. A decade of international studies has proven vaping is miles safer than smoking, with Public Health England resolute that vaping is 95% less harmful than smoking combustible cigarettes.

The country’s goal of Smokefree 2025 – where 5% or less of the general population smoke – is looking increasingly likely to be achieved. However, CAPHRA and other THR advocates were disappointed the Government’s recently released Smokefree Aotearoa 2025 Action Plan failed to further elevate vaping as a viable alternative for Kiwi smokers keen to quit.

“The likes of some media commentators and University of Otago academics continue to distract the Government and country from doing what is right. We need to keep New Zealand’s focus on cigarette elimination but increasingly the country is getting side-tracked by calls to ban vaping and for nicotine to be phased out all-together. These are very unhelpful distractions that won’t save one life,” says Ms Loucas.