Various groups in the Philippines meet to support the Vape Bill 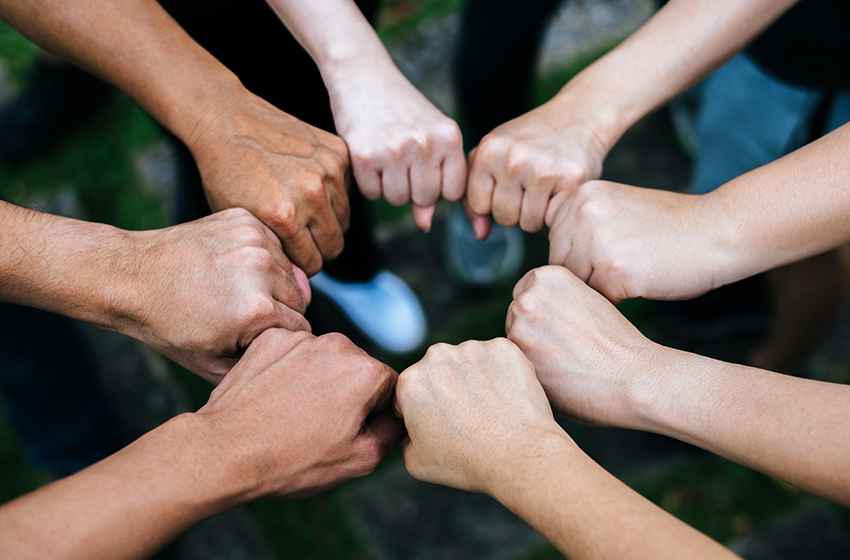 Groups advocating for more than a million vapers and nicotine consumers in the Philippines, gathered on May 5, 2022 to show their solidarity and strong support for a comprehensive vape regulation that will regulate smoke-free products, protect the youth and provide adult smokers with better alternatives.

The groups cited the need for a comprehensive law that will govern the sale, manufacture, importation and communication of smoke-free alternatives including e-cigarettes, heated tobacco products (HTPs) and other novel tobacco products.

Once enacted into law, the Vape Bill can help the 16 million Filipino adult smokers to kick the deadly smoking habit for good, said Dr. Lorenzo Mata, a renowned doctor and president of anti-smoking advocacy group Quit for Good, adding that it is the smoke and not nicotine that kills and cause disease.

“We share the same goal with the rest of the health sector to end the smoking problem in the country. The current conventional cessation approaches, however, falls short of producing significant results. That’s why we are advocating pragmatic ways to help adult smokers leave smoking behind,” said Dr. Mata.

Dr. Mata said tobacco harm reduction was proven by progressive countries like the United Kingdom as an effective approach to bring down smoking prevalence.

“Contrary to conventional knowledge, nicotine is not the primary cause of smoking-related diseases and death. Science has proven time and time again that combustion—in the case of cigarettes, burning tobacco—is what produces the thousands of harmful and potentially harmful chemicals. There is no dearth of science that backs this fact, though some people chose to ignore it,” Dr. Mata said.

“Maraming salamat po sa inyong malasakit sa 1 million adult vapers,” Dulay said, adding that, “the elections are coming up next week and we are issuing a call to all the 1 million vapers to support candidates, national and local, whom you know will protect your rights as a vaper in the next administration! We Vape, We Vote!”

Dulay said the gathering showed the solidarity of the one million Filipino adult vapers and to set the record straight about the misinformation about the Vape Bill.

“The Vape Bill that was overwhelmingly approved by the Senate and Congress complements and strengthens the provisions of Executive Order 106 issued by President Rodrigo Duterte to ensure that all nicotine delivery systems in the country are properly regulated and appropriate penalties for violators are imposed. This is what we don’t have right now,” said Dulay.

Dulay said with more comprehensive regulation in place, both the consumers and local vape businesses will be protected. “The Vape Bill requires products to be registered with the DTI. Those with medicinal, therapeutic, or reduced risk claims will need the approval from the FDA. We believe that with the enactment and implementation of the Vape Bill, smuggling and illicit trade of substandard products will likewise be prevented,” he said.

NCUP president Anton Israel said the Vape Bill would provide smokers who are having a hard time quitting cigarette access to less harmful alternatives, while explicitly spelling out the rules to protect minors. “May penalties, may kulong. We don’t have a law yet that stringently and clearly lays down the regulations on vapes and heated tobacco products,” he said.

The Vape Bill has strong provisions that are designed to protect minors, according to Vaper Ako spokesperson Joaqui Gallardo.

“The Vape Bill bans the sale and promotion of e-cigarettes and heated tobacco products to minors. It also bans flavor descriptors that are attractive to minors. It even prohibits the sale or use of e-cigarettes near schools. Undoubtedly, the bill is cognizant of the welfare of our youth, while giving adult smokers an exit route to smoking,” said Gallardo.

Clarisse Virgino, Philippine representative to the Coalition of Asia Pacific Tobacco Harm Reduction Advocates (CAPHRA), said the Vape Bill will standardize the manufacture, sale, and distribution of vape products and eliminate transactions done through black markets.  “This will ensure that vape products comply with the standards set by the Food and Drug Administration and the Department of Trade and Industry, which in turn will stop the proliferation of substandard products,” said Virgino.

Consumer group Pro Vape are optimistic that President will sign the Vape Bill into law.  “The Vape Bill will help stop the smoking epidemic and support the rights of Filipino consumers and voters to choose alternatives that are better and far less harmful than cigarettes.  This will ensure that our rights as consumers will be recognized and protected,” it said.

“The Vape Bill considered peer-reviewed scientific studies that affirm e-cigarettes and heated tobacco products are less harmful than smoking cigarettes. We firmly believe that having access to these alternative products and the right information about them will be beneficial to adult smokers. Let’s not deprive them of a better option that science has to offer. Adult consumers have the right to choose,” Luis de la Paz, president of Consumer Choice Philippines said.