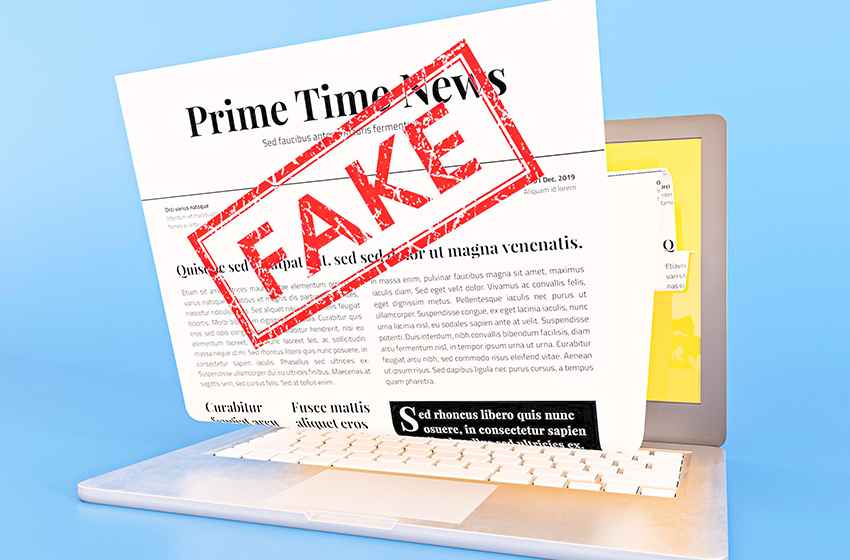 E-cigarette consumers in the Philippines turned the tables on anti-vaping advocates, saying their opposition to the vape bill in Congress is a promotion of smoking and death.

The National Consumers Union of the Philippines and Vaper AKO also questioned the agenda behind the “baseless views” proliferated by anti-vaping groups who were recently identified in a congressional investigation on foreign interference with local regulation as funded by international foreign anti-tobacco group Bloomberg Philanthropies.

“It’s ironic that these anti-vaping organizations, some led by doctors, are dismissing the voluminous scientific data supporting the merits of vaping and HTPs. Instead of objectively looking at the evidence, they use exaggerated scare tactics to keep adult smokers from having access to better alternatives,” NCUP President Anton Israel said, adding, “Whose interest are they promoting?”

Vaper AKO spokesman Joaqui Gallardo said, “These anti-vaping advocates are oversimplifying the smoking problem by saying that smokers can simply quit. DOH data itself reflects only 4% of smokers are quitting despite existing approaches, while nations like UK, Japan and numerous European countries are seeing significant decline in smoking rates with the introduction of e-cigs and HTPs.”

“So, what do these so-called health advocates want? They are pushing the 16 million Filipino smokers to their deaths by blocking their access to better alternatives,” he said.

Israel said a convenor of an anti-vaping group recently publicly contradicted herself by saying vaping causes cancer while at the same time noting that it takes 20 years for cancer to develop.

“How can they make this hasty conclusion when clearly vaping has not been commercially available 20 years ago. She also said COPD (chronic obstructive pulmonary disease) develops faster with vaping without citing scientific evidence. These reckless pronouncements will prevent smokers from moving away from the deadly cigarette instead of switching to a less harmful alternative that can potentially save lives.” he said.

Gallardo also expressed doubts on the credibility of the support the anti-vape group are getting.

“It’s impossible to believe that their baseless views, supposedly supported by different health associations, reflect the collective and honest stance of all the organizations’ members. It’s a fact that there are many local doctors who use and recognize that e-cigarettes are less harmful than smoking. And it’s lamentable that their voices are drowned out by these noisy minority who are peddling the narrative of their foreign funder.”

“Now they are acting like arrogant brats by blackmailing lawmakers to support their twisted anti-vape narrative. They are threatening to campaign against senators who are looking into a balanced, objective and evidenced-based regulation. This is not how we come up with laws that will benefit the public,” Israel said.

“Stop twisting facts and demonizing Senate Bill 2239, which very purpose is to objectively regulate a much better option to cigarettes. Stop misinformation that causes unfounded fear that drives people away from abandoning smoking. If the vape bill is not passed into law, 1 million vapers will be driven back to smoking” he said.

The vape bill, according to Israel clearly states that minors are prohibited for accessing e-cigarettes and HTPs. He noted that a third of the version deliberated in the Senate is dedicated to protecting minors.

He also dismissed the claim that the Department of Trade and Industry has no capacity to regulate vapor products, while raising the objectivity issues of the Food and Drug Administration.

“Have we forgotten already that the FDA has been exposed during a Congressional investigation to have received money from Bloomberg to fund the drafting of a regulation on vapor products and HTPs? With their clear as day biased stance on e-cigs and HTPs, how can we expect the agency to implement a balanced regulation on these products?” he said.