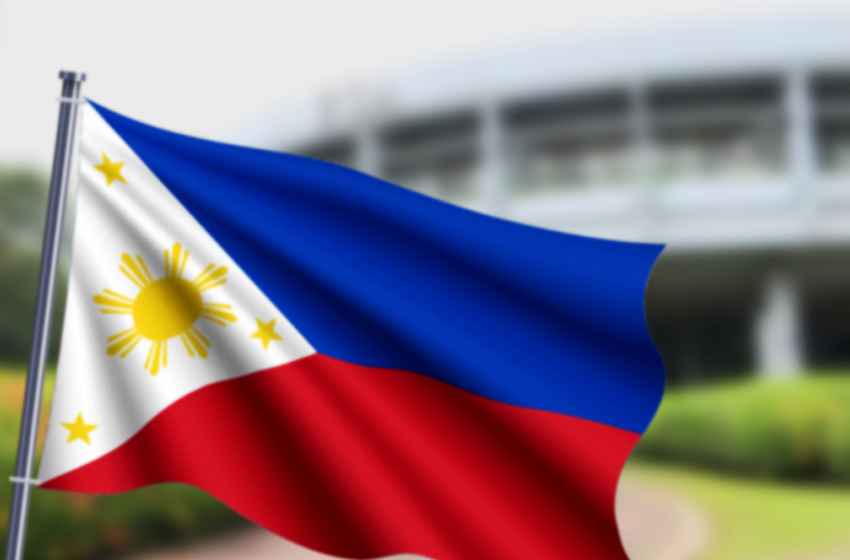 A legislator in the Philippines questioned the “premature” issuance of regulations on vapor products and heated tobacco products (HTPs) by the country’s Food and Drug Administration (FDA), less than two months after the agency was accused of conflict of interest when it confirmed receiving foreign grants from anti-tobacco organizations.

Rep. Estrellita Suansing of Nueva Ecija province said she will pursue the congressional investigation on the alleged conflict of interest shown by the FDA which issued Administrative Order No. 2020-0055 on 1 December 2020 despite its failure to complete public consultations and explain why it accepted foreign grants from organizations funded by Bloomberg Philanthropies—the charity established by financial billionaire Michael Bloomberg who is known for his prohibitionist stance.

She said that despite the unfinished public consultations on the FDA’s draft guidelines and numerous unresolved matters raised by legislators and stakeholders who attended the initial public hearings in October 2020, the FDA, through the Department of Health, still proceeded to issue the regulations, without any prior notice or resolution.

Rep. Suansing, together with Ilocos Sur Rep. Deogracias Savellano, filed House Resolution No. 1396 in December 2020, directing the House Committee on Good Government and Public Accountability with the specific intent to conduct an inquiry on the questionable receipt of private funding by the FDA and other government agencies and institutions “in exchange for specific and pre-defined policies directed against a legitimate industry and in complete disregard of the rights and welfare of consumers”.

Rep. Suansing said she filed the resolution to ensure the integrity of government proceedings and reaffirm the public’s trust in government regulators. “The initial denial and subsequent admission bring into question the objectivity, impartiality, and credibility of the FDA in drafting these guidelines and overseeing the implementation of these regulations. The potential conflict of interest these foreign funds creates cannot be ignored and must first be resolved in order to preserve the integrity of the proceedings,” the resolution stated.

“We cannot allow this critical inquiry on funding to be swept under the rug. The crafting of public policy should not be influenced by the highest bidder. We will make sure that our policies and proceedings are free from any conflict of interest or foreign influence. This premature issuance of A.O. No. 2020-055 by the FDA has given us more reason to pursue the investigation,” Rep. Suansing said.

The resolution aims to investigate the manner by which the FDA public consultations were conducted and how private funds could have influenced the same, to the detriment of good regulatory practice, the credibility of Philippine government institutions, and the lives and livelihoods of consumers, citizens, businesses and stakeholders.

The FDA initially conducted public consultations on 6 and 8 October 2020 on its draft guidelines on the regulation of vapor products and HTPs, respectively.  Among those who attended the hearing on HTPs were three legislators– Rep. Suansing, Rep. Savellano and Valenzuela Rep. Wes Gatchalian.

An FDA official initially denied receiving foreign funds, but when confronted with actual donor declarations from Bloomberg’s official website by Rep. Suansing, officials had no choice but to admit receiving such grant.

“I tried to pursue the question about the foreign grants but an official said that he was ordered not to answer me. He said FDA leadership will instead coordinate with my office to discuss the grants separately. With this stubborn refusal, I could not allow the so-called consultation to proceed given the potential conflict of interest. Arguably, these foreign grants could have pushed the policy direction of the FDA in drafting these regulations,” said Rep. Suansing.

She said that aside from receiving funds from the Bloomberg Initiative, the FDA also admitted to soliciting and accepting funding from another anti-tobacco and anti-vaping organization, The International Union Against Tuberculosis and Lung Disease (The Union).

Both Bloomberg Initiative and The Union confirmed on their websites their active assistance to government agencies in the Philippines.

“If so, how then can the public put faith in the integrity of these consultations when the government regulator itself has admitted to receiving funding from groups that seek to ban the products the regulator should be regulating,” Rep. Suansing said.

The FDA did not proceed with the public consultation and instead issued AO 2020-0055 on 1 December 2020, which was not made public until it was posted on the FDA website on 4 January 2021.  The AO provides the FDA’s regulatory framework for the manufacture, distribution, importation, exportation, sale, offering for sale, advertising, promotion, sponsorship, and/or use of vapor products and HTPs.

Rep. Estrellita Suansing said the FDA, in order not to be influenced by foreign vested interest groups, should do its job of examining scientific evidence and looking at the actual experience of other countries such as the United Kingdom which saw a significant drop in smoking incidence.

“Take the case of Thailand and the United Kingdom for example.  Each has taken a different approach in tobacco regulation with the former implementing a prohibitive stance on smoking alternatives, while the latter embracing tobacco harm reduction principles. The rate of smoking in the UK has been steadily decreasing in contrast to Thailand where smoking rates remain stagnant,” Rep. Suansing said, referring to the conclusion of a policy study done last year by R Street Institute—a nonprofit, nonpartisan, public policy research organization.