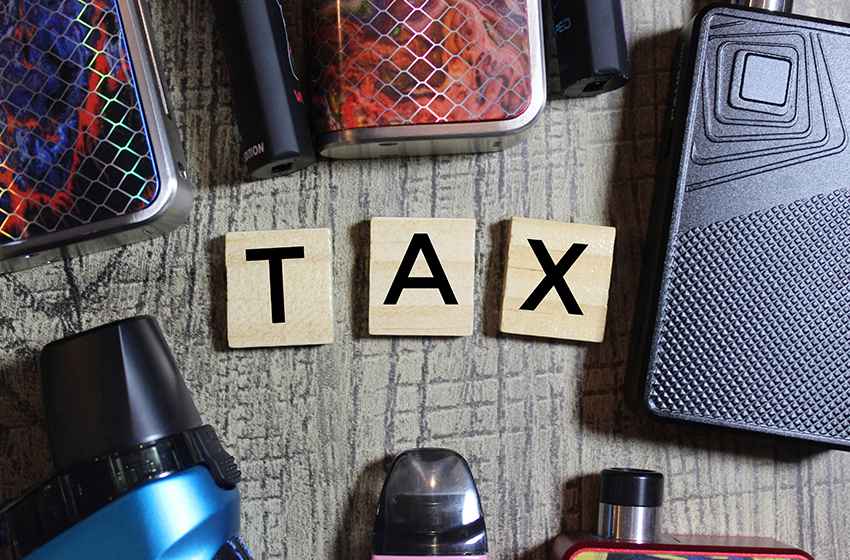 An industry group called for the enactment of the Vape Bill into law, saying this will reduce illicit trade of vapes and cigarette alternatives, boost government revenues and reduce the impact of smoking by making available less harmful products in the market.

The Federation of Philippine Industries (FPI), the voice of local businesses, said the signing of the Vape Bill into law will provide a “sweet spot for achieving the government’s revenue and health objectives.”

FPI chairman and anti-illicit trade champion Jesus Arranza said that “by ensuring that only Department of trade and Industry (DTI)-registered and Bureau of Internal Revenue (BIR)-compliant products are allowed to be sold, advertised, or distributed through lawful means—illicit trade of these products as well as their unintended use are minimized, if not totally eradicated.”

The bill, which awaits the signature of the President, aims to regulate the importation, manufacture, sale, packaging, distribution, use, and communication of vaporized nicotine and non-nicotine products, as well as novel tobacco products.

Once signed into law, the bill will empower the DTI to order a recall or confiscation of non-compliant smoke-free products sold online and in physical stores.

It will ensure that the trade of cigarettes alternatives such as e-cigarettes and heated tobacco products (HTPs) are regulated and monitored by the DTI.

“The DTI has always been a capable and dependable agency in enforcing regulations that protect the consumers and our local small and medium enterprises,” he said.

Arranza said that while he respects the opinion of some groups to get the involvement of the Food and Drug Administration (FDA) in regulating vape and HTPs, “sadly their track record on enforcement is not reassuring, especially for consumers.”

He said the enactment of the Vape Bill would curb the proliferation of illicit and substandard devices that sometimes lead to serious accidents with unsuspecting consumers.

The FPI noted the inclusion of provisions in the Vape Bill that “aim to combat illicit trade and promote a level playing field between and among foreign and domestic manufacturers, importers, and exporters of vaporized nicotine and non-nicotine products.”

FPI is the largest umbrella group for trade in the Philippines composed of 168 organizations and companies from various industries. It proactively advocates for legislation that enhances economic development and inform members and the public about economic issues and policies which affect business directions.

Arranza said that with the authorization of the BIR to prescribe a floor price for these new products, the regulation of online sales by the Vape Bill is “very timely given the widespread shift to e-commerce from traditional trade channels.”

He said these reforms would make it difficult for unscrupulous, unregistered, and non-taxpaying traders to peddle their smuggled goods to innocent consumers.

“All these also guarantee correct, adequate and stable collection of taxes for the government while at the same time safeguarding local employment and investment of legitimate industries,” he said.

The Senate and the House of Representatives earlier approved Senate Bill No. 2239 or the “Vaporized Nicotine and Non-Nicotine Products Regulation Act” and House Bill No. 9007 or the “Non-Combustible Nicotine Delivery Systems Regulation Act.” The consolidated version of the two bills is now awaiting the signature of the President to become law.