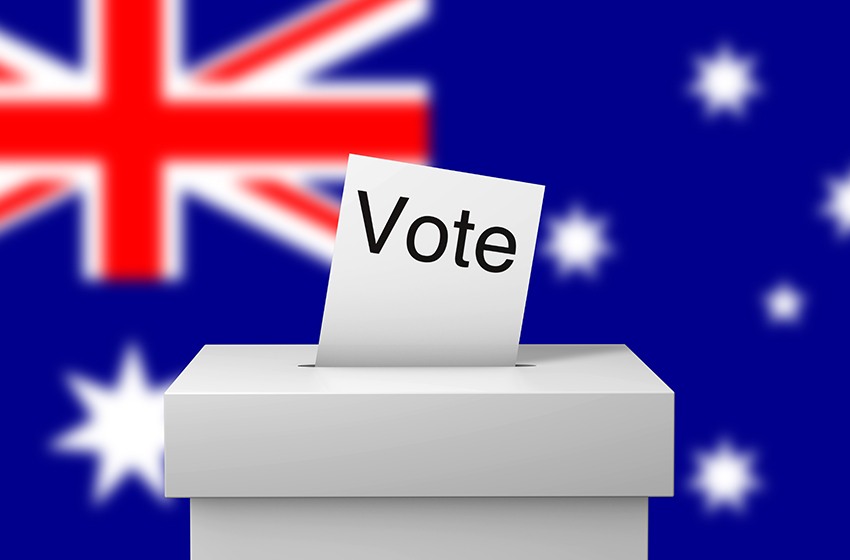 Australian politicians who recognize the public health potential of vaping will be rewarded with votes, yet most remain too scared to promote the world’s most effective smoking cessation tool, says the Coalition of Asia Pacific Tobacco Harm Reduction Advocates (CAPHRA).

CAPHRA’s comments come as campaigning ramps up ahead of Australia’s federal election on 21 May.

Australia is the only Western democracy that requires a nicotine prescription to vape. Further, its Department of Health’s Draft National Smoking Strategy 2022 – 2030 proposes additional measures to prevent smokers from switching to safer nicotine products.

“Hundreds of thousands, if not millions, of Australians support a Tobacco Harm Reduction (THR) approach and the regulated availability of safer alternatives. We’re now calling on voters to confront and quiz campaigning Australian MPs as to why they continue to support such a failed ‘quit or die’ approach on tobacco control,” says Ms Loucas.

CAPHRA says adding to politicians’ reluctance is the fact that many in the Australian media continue to perpetuate myths about the country’s smoking success and risks around vaping.

One leading morning paper last month declared that ‘Australia is the envy of the world when it comes to our success at cutting smoking rates’. Joining a chorus, it called for the federal government to ‘redouble its efforts to crack down on vaping, before it becomes endemic among our young people and entices them towards tobacco.’

“As neighbouring and more progressive New Zealand has proven, vaping is an off-ramp to smoking, not an on-ramp. New Zealand is on target to reach Smokefree 2025 where 5% or less smoke. In stark contrast, Australia is miles off, simply because deadly cigarettes remain easier to obtain than proven alternatives deemed 95% less harmful,” says Ms Loucas.

Australian THR expert Dr Colin Mendelsohn describes last decade’s national smoking strategy as an ‘embarrassing failure’. A target of 10% adult daily smoking was set for 2018, but only 13.8% was achieved. He believes without vaping readily accessible to adult smokers, Australia’s 10% target will be missed again.

“In the past a few Liberal MPs voiced a pro-vaping position and Deputy Prime Minister Barnaby Joyce was publicly supportive, so we held some hope for positive change. Australia, however, continues to lag further behind most Asia Pacific countries when it comes to adopting tobacco control policies that work,” she says.

Last year Australia’s Therapeutic Goods Administration (TGA) expanded its prescription-only model with customs clamping down at the border on the likes of personal imports of nicotine vaping liquids from overseas websites.

Ms Loucas says also helping to bury the vape debate this election is the attraction of tobacco tax. In fact, ongoing increases to tobacco excise have made it the fourth largest individual tax collected by Australia’s federal government at an estimated $15 billion per financial year.

CAPHRA notes that nearly 70 countries have adopted regulatory frameworks on safer nicotine products. All of them have reported a dramatic decline in smoking prevalence since.

“Australia is light years behind the US, UK, and New Zealand, with some key Asian countries now looking to lift their failed vaping bans. If campaigning Australian politicians really want to save lives this election, well here is their best opportunity by simply a stroke of the pen,” says Loucas.

A global collaboration of THR consumer groups, sCOPe, has launched a comprehensive library of online panel discussions and presentations. In November 2021, sCOPe broadcast around the clock during COP9 – the 9th Conference of Parties for the World Health Organization’s Framework Convention on Tobacco Control (FCTC). To access sCOPe’s online library visit, https://bit.ly/319zzkx 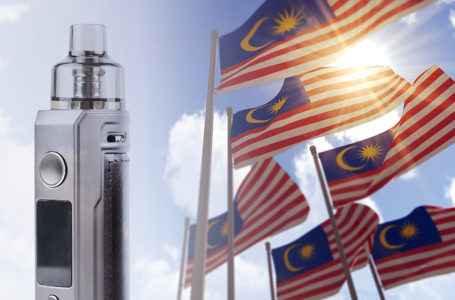 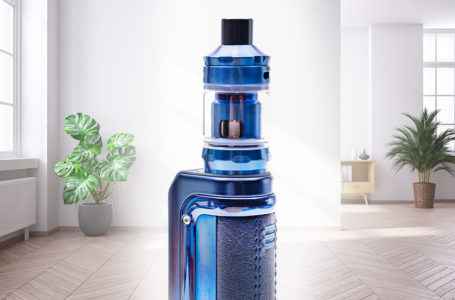 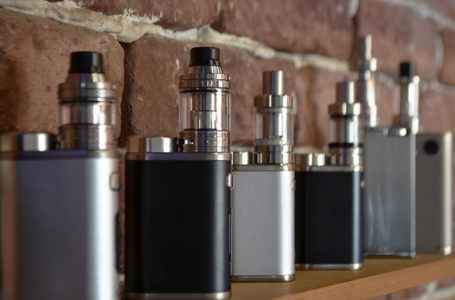 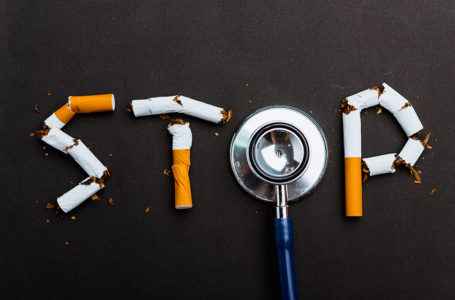 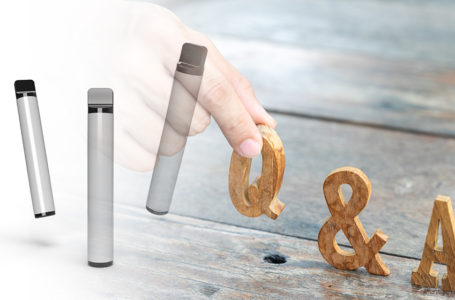 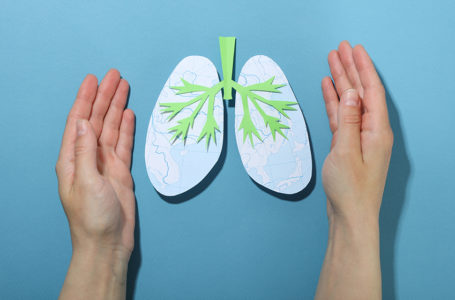 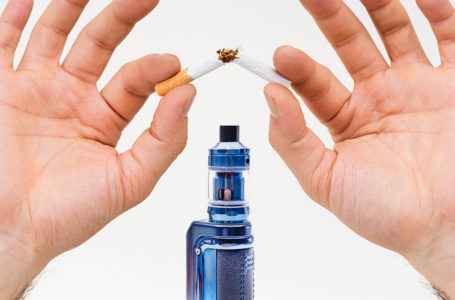 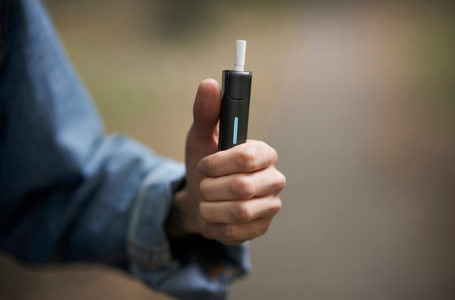