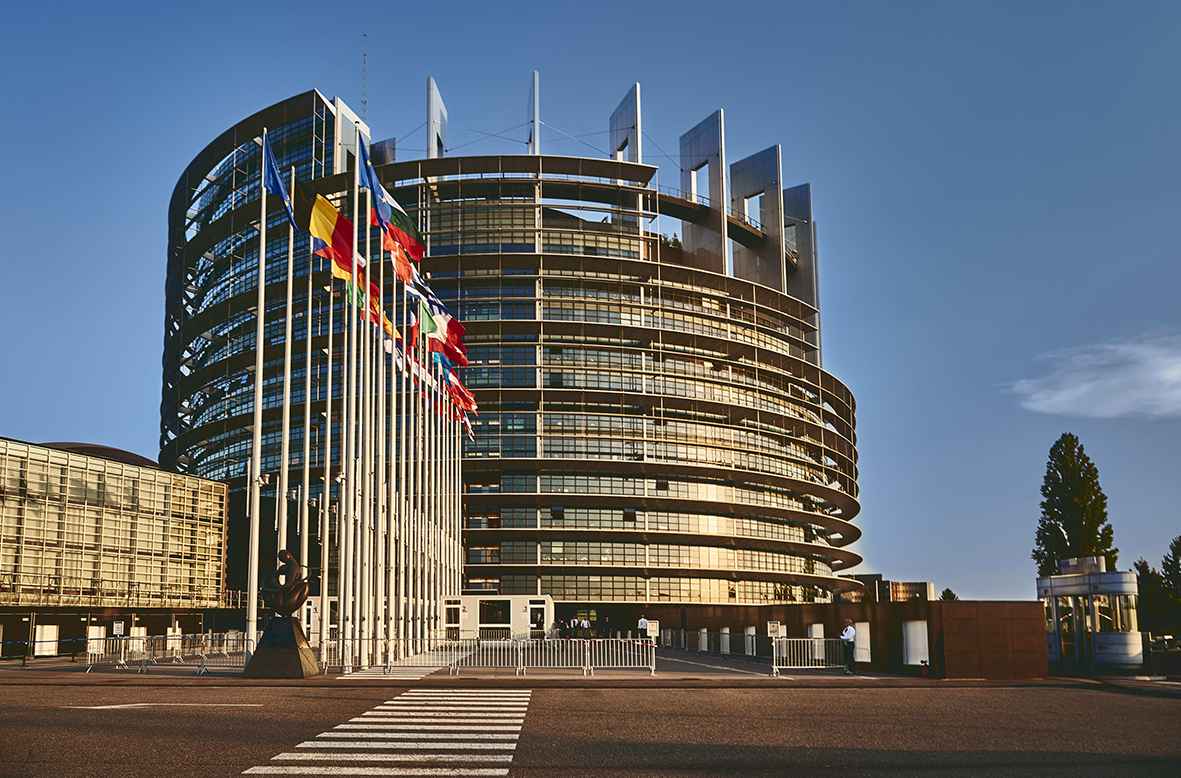 The European Parliament has adopted the provision highlighting the role of vaping in helping smokers quit in the landmark report “Strengthening Europe in the fight against cancer”.

The Parliament voted 652 to 15, with 27 abstentions on February 16, 2022, to ratify the December 2021 report by the Parliament’s Special Committee on Beating Cancer (BECA) which, among others, introduced the tobacco harm reduction (THR) perspective at the EU level.

Members of the European Parliament also dismissed last-ditch attempts by a political faction to remove the report’s harm reduction declaration, according to the Independent European Vape Alliance (IEVA).

THR refers to a pragmatic approach to end the global smoking epidemic which affects 1.1 billion people worldwide. It involves the use of less harmful alternatives such as e-cigarettes, heated tobacco products (HTPs) and snus to reduce the 8 million annual death toll from the smoking problem.

Such THR perspective in the BECA report is reflected in the provision that the committee “considers electronic cigarettes could allow some smokers to progressively quit smoking”.

This makes the European Parliament the first legislative in the world to officially recognize tobacco harm reduction as a public health policy, according to the IEVA.

“Twelve years after the last European strategy to beat cancer, the one we are presenting today is historic, both in terms of its ambition and its objectives, and in terms of the resources, we will provide. We will finally be able to fight effectively, together, against the health inequalities that persist within the European Union and respond to the needs of millions of Europeans affected by this disease. Today, the European Health Union is moving forward,” said BECA Rapporteur Véronique Trillet-Lenoir in the presentation of the BECA report before the European Parliament.

The IEVA said the vote is “a landmark declaration by the European Parliament, which should go a long way to reassuring smokers of the health benefits that a switch to vaping can bring”.

Harm reduction has been practiced in many fields of healthcare for decades and has helped many people to curtail harmful habits, which is good both for them and those close to them, according to the IEVA.

“This model has also been successful in mitigating the death and disease associated with smoking. Over six million smokers in the EU have been able to significantly reduce the damage to their health by switching completely to reduced-risk alternatives such as the e-cigarette,” the IEVA said.

It noted that no less than the Public Health England, a leading health agency in Europe, affirmed results of peer-reviewed studies showing that vaping, or the use of electronic cigarettes, is 95-percent less harmful than smoking tobacco.

The IEVA said the European Parliament’s vote also brings the EU a step closer to putting regulation in place that allows smokers to choose alternatives to smoking.

“We now encourage the other EU institutions—and in particular the European Commission—to take this on board and ensure that policy follows science, not the other way around,” said IEVA president Dustin Dahlmann.

The European Parliament formed BECA in June 2020 and ended its mandate on 23 December 2021, after coming out with the report based on unprecedented consultation process through a series of public hearings. Members exchanged views with national parliaments and with international organizations and experts. It was chaired by Polish MEP Bartosz Arłukowicz and was tasked with establishing concrete recommendations for EU member states and institutions to strengthen the EU’s “resilience against cancer”.

BECA’s report, a part of a more effective EU strategy to beat cancer, states that as more than 40 percent of all cancers are preventable through “coordinated actions targeting behavior-related, biological, environmental, work-related, socio-economic and commercial risk factors, MEPs call for effective prevention measures at national and EU level, based on independent scientific expertise.”

It calls on the European Commission to fund programs that promote smoking cessation and underlines, among other things, that tobacco consumption is a risk factor common to other chronic diseases and that cancer prevention and risk reduction measures have to be implemented in the context of an integrated chronic disease prevention program.

The report also asks the European Commission to follow up on the scientific evaluations of the health risks related to electronic cigarettes, HTPs and novel tobacco products, including the assessment of the risks of using these products compared to consuming other tobacco products, and the establishment at European level of a list of substances contained in, and emitted by, these products.

When it comes to vaping, the report considers that electronic cigarettes could allow some smokers to progressively quit smoking and that e-cigarettes should not be attractive to minors and non-smokers.  It, therefore, calls on the European Commission to evaluate, in the framework of the Tobacco Products Directive, which flavors in e-cigarettes are in particular attractive to minors and non-smokers for a possible ban on them.

The parliament’s approval and adoption of the BECA report is seen to encourage the switch to these less harmful alternatives.  It is also expected to harmonize individual country members’ views and policies on e-cigarettes, HTPs and other alternatives.  This may also have broader implications worldwide, particularly in countries with a high death toll from smoking, according to them.

Smoking is a leading cause of preventa