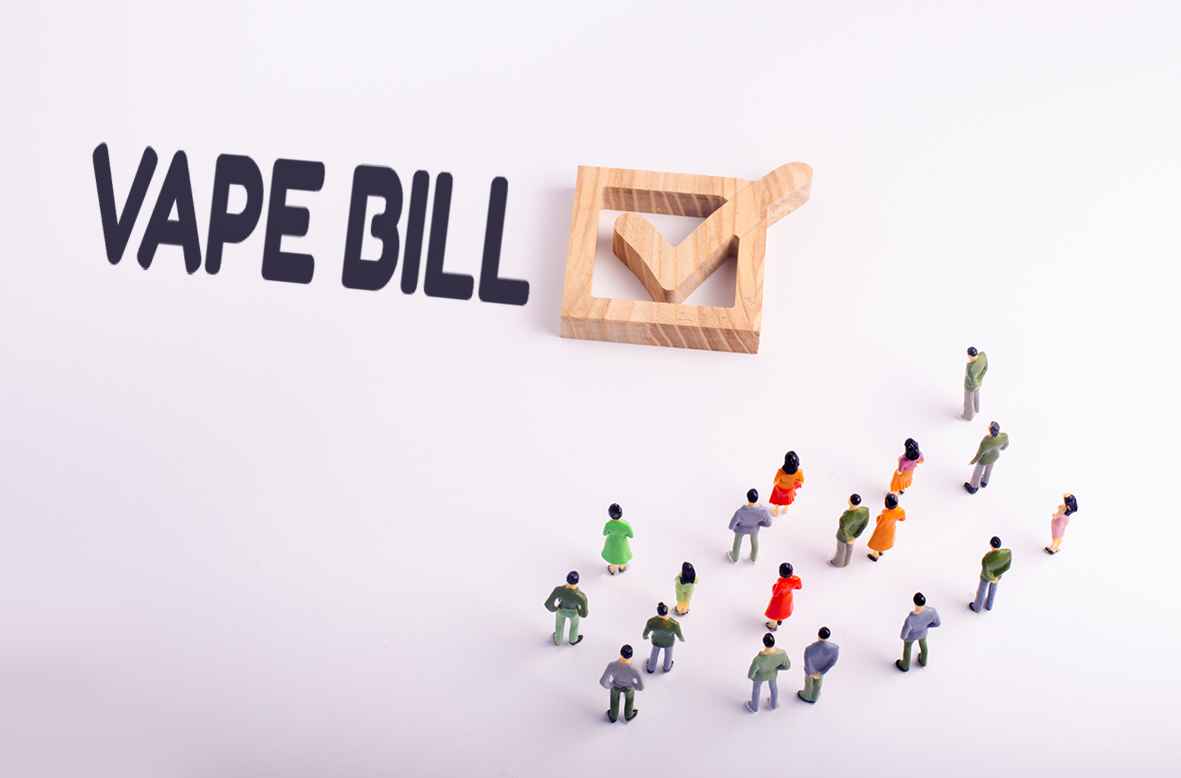 An Asia-Pacific advocacy group called on Philippine President Rodrigo Duterte to enact the vape bill amid the overwhelming demand from Filipino consumers for a regulatory framework on smoke-free products such as e-cigarettes, heated tobacco products and other less harmful alternatives to combustible cigarettes.

The Coalition of Asia Pacific Tobacco Harm Reduction Advocates (CAPHRA) wrote President Duterte to request for the signing of the Vaporized Nicotine Products Regulation Act into law, which was ratified by the Philippine Senate and the House of Representatives in January 2022.

Results of the survey show that a staggering 94 percent of respondents agreed that the Philippine government should enact policies to encourage adult smokers to switch to less harmful alternatives to cigarettes.

“The weight of the scientific evidence shows that potentially thousands of Filipino lives can be saved by making this act the law of the land,” wrote CAPHRA, supported by its expert advisory group and member organizations throughout the Asia Pacific region.

CAPHRA said the vape bill, once signed into law, will provide 16 million Filipino smokers with the world’s most effective smoking cessation tool, saving lives and enhancing the health of millions of Filipino smokers and their families, friends and co-workers.

It said hundreds of peer-reviewed international scientific studies have found innovative smoke-free products such as e-cigarettes and heated tobacco products to be far less harmful than combustible tobacco and offer the best options to make smokers switch or quit.

“The act will ensure the regulation of these products, so that they meet government standards to protect consumers and will contribute revenue, via taxation,” said Nancy Loucas, Executive Coordinator of CAPHRA.

The harmonized version of the bill seeks to regulate the use, manufacture, importation, sale, distribution, and promotion of vaping and heated tobacco products. It now awaits the President’s signature.

The CAPHRA letter said that signing the act into law and giving Filipino smokers the option of less harmful alternative nicotine products will create an enduring presidential legacy. It will prove to the world that President Duterte is a leader who put the health and well-being of his people, based on science, above the special interests of foreigners, the letter added.

The Asia Pacific advocacy group said the use of non-combustible nicotine products is at the core of tobacco harm reduction (THR)—a public health strategy designed to address the smoking problem by making available less harmful alternatives that do not produce smoke—the main source of toxic chemicals that cause cancer and chronic pulmonary heart diseases.

No less than Public Health England concluded that vaping is at least 95-percent less harmful than combustible cigarettes.  “We believe that the use of less harmful alternatives to traditional cigarettes will save about 100,000 Filipinos who die every year from smoking-related diseases,” CAPHRA said.

CAPHRA said that once signed into law, the Philippines will join 67 countries around the world that have regulatory frameworks on vaping. Further, those countries that have legalized vaping and the use of other smoke-free products such as heated tobacco have since resulted to a significant decline in smoking prevalence.

The letter also enclosed an extensive bibliography of scientific information.  It concluded by respectfully asking the President to urgently sign the Vaporized Nicotine Products Regulation Act into law.

Boasting over 14,000 testimonials, CAPHRA is calling on those who’ve quit cigarettes through smoke-free nicotine alternatives to tell their story on www.righttovape.org. For a free digital media repository on tobacco harm reduction in Asia Pacific – including media releases, images and graphics – please visit https://apthrmedia.org.