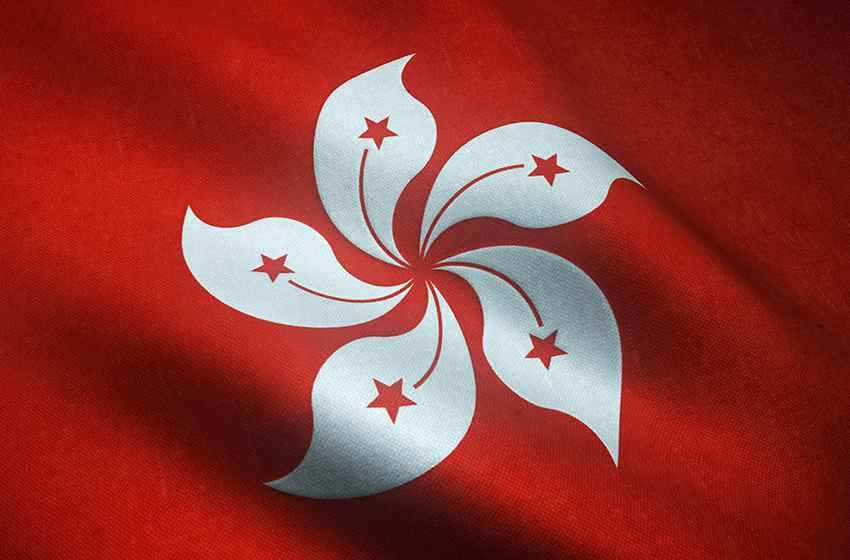 “We recently came across media reports highlighting that Hong Kong will move forward to deliberate on a bill which seeks to ban the importation and sales of all alternative nicotine delivery products such as e-cigarettes and heated tobacco products,” wrote the Expert Advisory Group of the Coalition of Asia Pacific Tobacco Harm Reduction Advocates (CAPHRA).

Nancy Loucas, Executive Coordinator of CAPHRA, said members of the Expert Advisory Group were keen to offer their views. They understand other regulatory proposals have also been tabled for the Hong Kong Government to consider which, if adopted, could see the regulation of heated tobacco products instead of a blanket ban for ENDS – Electronic Nicotine Delivery Systems.

“It is highly commendable that Hong Kong has set a target to reduce smoking rates from the current 10.2% to 7.8% by 2025. We strongly believe that by appropriately regulating heated tobacco products and adopting a harm reduction approach to complement Hong Kong’s existing strong tobacco control policies, Hong Kong can achieve a high reduction in smoking rates and improve public health outcomes,” they wrote.

Citing global scientific evidence and data, the experts said a growing consensus in the international scientific community is that ENDS are much less harmful that regular cigarettes as they do not involve combustion.

The experts noted that China is a member of the WHO Framework Convention of Tobacco Control (WHO FCTC).

“With Hong Kong at a crossroads, our experts were keen to respectfully offer their views backed by the latest international evidence. They wanted to be crystal clear: It is the combustion of tobacco that is the primary cause of smoking-related diseases, with vaping and heated tobacco products significantly less harmful,” Loucas said.

The head of CAPHRA said several countries in the Asia Pacific region have now regulated the availability of safer alternative nicotine products.

“The Philippines Senate, for example, is set to approve a bill to regulate in a positive and risk proportionate way. If Hong Kong is to successfully reduce its smoking rates, it must also give smokers legal access to safer alternatives. We hope they follow the evidence, because as our experts have shown, there’s plenty of it,” said Loucas.

To read the full letter from the Expert Advisory Group of CAPHRA to the leadership of Hong Kong, visit https://caphraorg.net/wp-content/uploads/pdfs/hong-kong-letter-revised.pdf

Now live and boasting nearly 14,000 testimonials, CAPHRA is calling on those who’ve quit cigarettes through smoke-free nicotine alternatives to tell their story on www.righttovape.org