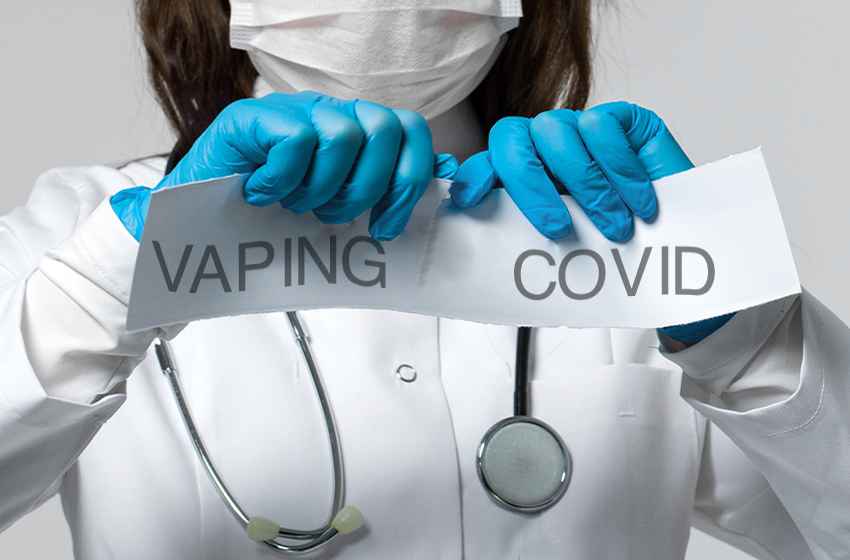 The World Health Organization’s attempts to link vaping with COVID-19 have been completely discredited by a significant study out of the United States, says Asia Pacific’s leading Tobacco Harm Reduction consumer advocacy group.

Research by the Mayo Clinic published in the Journal of Primary Care & Community Health, titled ‘Electronic Cigarette Use Is Not Associated with COVID-19 Diagnosis’ involved nearly 70,000 patients. The study concluded that e-cigarettes ‘do not appear to increase susceptibility to SARS-CoV-2 infection’.

“For over a year, we’ve had to endure WHO’s latest round of orchestrated lies about vaping. Outrageously, various WHO briefings and materials on COVID have stated that ‘e-cigarette use may increase the risk of infection’, without offering any scientific basis whatsoever,” says Nancy Loucas, Executive Coordinator of the Coalition of Asia Pacific Tobacco Harm Reduction Advocates (CAPHRA).

Last year a review of global medical research into the relationship between vaping and contracting COVID-19 showed no such connection. In fact, Ms Loucas says debate continues on whether nicotine may actually exert protective effects. Regardless, nothing seemed to stop WHO from peddling its scare tactics about safer nicotine products with the media keen to publish stories that were speculative at best.

“Thankfully, credible, trusted media sources such as Forbes have given this latest Mayo Clinic study the credit it’s due, headlining ‘No, Vaping Doesn’t Make You More Susceptible To Coronavirus’. Good on Forbes for profiling the evidence, not profiting from all the emotion,” she says.

In his article, Forbes’ science reporter notes that any research claiming an association between vaping and COVID has received widespread media coverage. At the same time, ‘studies producing null results have been largely ignored, leading to outcome reporting bias.’

CAPHRA believes the global pandemic provided WHO with a unique opportunity to promote better access to, and wider use of, safer nicotine products. Instead, WHO doubled down on its war against vaping, missing a once-in-a-lifetime opportunity to switch more of the world’s 1.3 billion smokers onto vaping – scientifically deemed 95% less harmful than smoking.

“WHO has continued to deliberately peddle lies about vaping. WHO’s actions have stopped millions of adult smokers from quitting deadly combustible cigarettes. In fact, while WHO has been scaring people about vaping and COVID, smoking cessation rates have slowed or reversed in many countries. Lockdowns and stress have not helped, but we didn’t have to see more smoking,” she says.

CAPHRA will continue to expose WHO’s war on vaping and the bullying tactics applied. In fact, it has pulled together an international panel to expose a well-established global web of anti-vape lies.

The seventh episode of The Advocates Voice (TAV 7) will be broadcast on CAPHRA’s Facebook page https://www.facebook.com/caphraorg at 6.00pm Hong Kong Time – 11.00am GMT – on Sunday, 11 July.