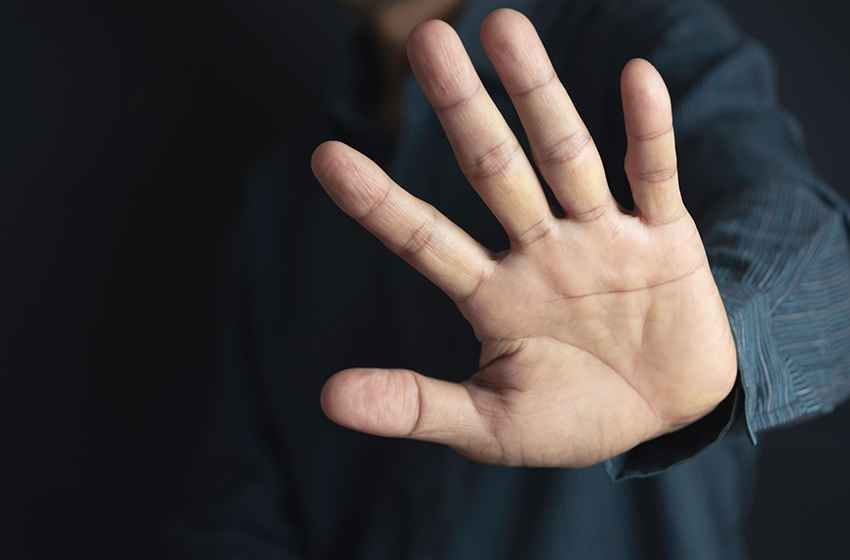 Consumer advocacy and industry groups asked the Philippines’ Food and Drug Administration (FDA) to prove its independence by cutting ties with anti-vaping foundations such as Bloomberg Philanthropies.

Vaper Ako, Nicotine Consumers Union of the Philippines (NCUP) and the Philippine E-cigarette Industry Association (PECIA) issued the challenge as the FDA, the main agency in charge of drafting the regulations of electronic cigarettes and heated tobacco products (HTPs) in the Southeast Asian country, confirmed receiving funds from a non-government organization funded by Bloomberg Philanthropies.

The FDA confirmed in a congressional investigation on March 16, 2021 that it solicited and received money from the International Union Against Tuberculosis and Lung Disease (The Union), a foreign anti-tobacco organization funded by Bloomberg Philanthropies—the charity of American financial services of billionaire Michael Bloomberg.

“The FDA, an attached agency of the DOH which was tasked to prepare the implementing guidelines for the regulation of vapor products and HTPs, should have not approached and collected money from The Union and Bloomberg Philanthropies in the first place, because these organizations were known for advancing their own anti-vaping agenda globally,” Anton Israel, president of the Nicotine Consumers Union of the Philippines (NCUP), said.

Joey Dulay, president of PECIA, said the FDA should prove its independence by drafting regulations that are fair to smokers, vapers and consumers. “We hope that the FDA will recognize our rights as consumers of less harmful and innovative products,” he said.

Joaqui Gallardo of Vaper AKO said Congress should consider passing laws that prohibit foreign NGOs with vested interests from providing grants to regulatory agencies in the Philippines such as the FDA.

Israel was referring to The Union, which is a part of the Bloomberg Initiative grants program. On its website, The Union said it publicly advocated for the prohibition of the sale of e-cigarettes and heated tobacco products in low- and middle-income countries which are home to more than 80 percent of the world’s smokers.

“Now that we know that the FDA received money from these anti-vaping groups, the least the FDA could do is immediately cut ties with Bloomberg Philanthropies to remove any suspicion on and reassert its autonomy as a regulator. This is important because the FDA was identified by several recently passed laws to draft the regulation on, and not ban, safer alternatives to combustible cigarettes. Restricting the use and sale of these innovative products that are equivalent to ban would be contrary to the intent of the laws,” said Israel.

FDA Director-General Dr. Rolando Enrique D. Domingo told the House Committee on Good Government and Public Accountability that the regulatory agency in 2016 applied for and received a grant of $150,430 from The Union mainly to hire “job order” employees who would draft the tobacco control policies of the agency.

“We worked with the World Health Organization, the Asian Development Bank, and non-government organizations such as the International Union Against Tuberculosis and Lung Disease (The Union),” Domingo said during the hearing.

The FDA said that in February 2017, the grant was given by The Union for the project titled “Strengthening the Regulatory Systems on Tobacco Control under the Food and Drug Administration”.

“Obviously, there is a conflict of interest in the case of the anti-vaping Bloomberg Philanthropies providing grants or technical assistance to the FDA in the drafting of regulations on vaping and HTPs. We need a law to make sure it won’t happen again,” Gallardo said.

In the past two years, Filipino senators and congressmen passed laws such as Republic Act No. 11347 and RA 11467 while President Rodrigo Duterte issued Executive Order No. 106 to allow but regulate the sale, distribution, and taxation of vapor and HTPs in the Philippines. The FDA was tasked to prepare the implementing guidelines of the measures.

Gallardo said AO 2020-0055 turned out to be more restrictive than the regulations for cigarettes. “This would discourage smokers from switching to less harmful alternatives to cigarettes,” he said.