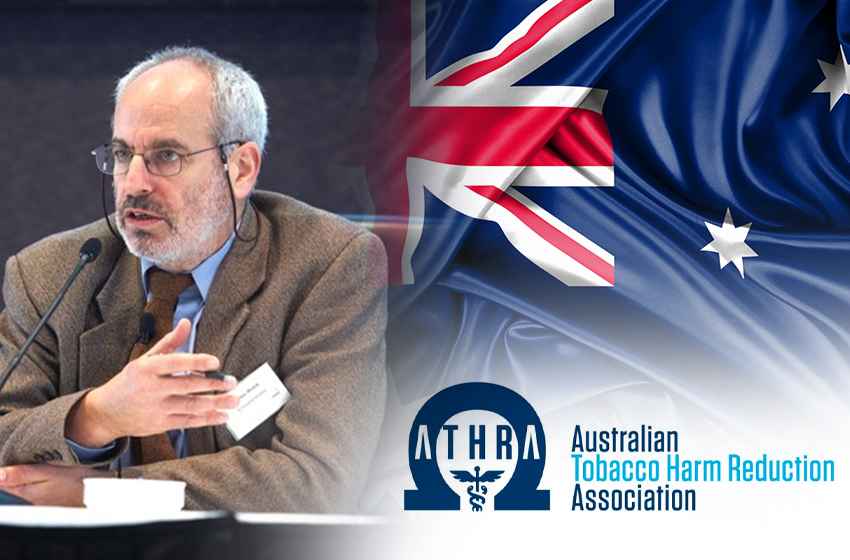 A biomedical research expert who has attended to numerous patients suffering from smoking-related heart and lung conditions is now a leading advocate of tobacco harm reduction in Australia.

Dr. Alex Wodak has worked as a doctor in hospitals since 1971.  “Inevitably that meant seeing a lot of patients with terminal smoking-related heart or lung conditions or cancers. That sparked my interest in public health and prevention,” he says.

He was involved in biomedical research on alcoholic liver disease in London from 1980 to 1982.  Since then, he has become more interested in public health approach to alcohol, tobacco, prescription and illicit drugs.\

When he returned to Australia in 1982, he was increasingly immersed in HIV prevention, especially in trying to reduce transmission among people who inject drugs. “That made me a strong supporter of harm reduction,” he says.

“As a doctor I have led a somewhat privileged life. But my work has brought me into close contact with people who were homeless, others who were billionaires, and many who were in between. The overwhelming majority of people want to lead healthier lives but many lack the means to improve. To help people lead healthier lives, it’s critical to make healthy choices attractive, easy, affordable and enjoyable,” he says.

Dr. Wodak believes that nudging people from unhealthy to healthy choices is much more effective than hitting them over the head with a baseball bat.

“Medicine is very eclectic and very pragmatic. What matters is to ‘add years to life and life to years’. That is, to increase life expectancy while also improving the quality of people’s lives. As poor people have much poorer health, harm reduction requires that we emphasize improving social and economic conditions of poor people in order to maximize gains in life expectancy and quality of life. Whether gains are achieved around the Cabinet table or around the operating table is irrelevant,” he says.

In 1992, Dr. Wodak helped put a program together for the International Harm Reduction Association conference in Melbourne which included inviting Prof. Michael Russell to talk about harm reduction for tobacco. The late professor, psychiatrist and public health expert is considered a pioneer in the study of tobacco dependence and the development of treatments to help smokers quit.

Dr. Wodak, who now serves as emeritus consultant for Alcohol and Drug Service at St. Vincent’s Hospital, is a director of the Australian Tobacco Harm Reduction Association.

He explains that tobacco harm reduction involves policies and programs that aim to reduce the health, social and economic costs of tobacco without necessarily reducing consumption. Most of these costs, involving more than 7 million people globally every year, are due to people smoking cigarettes, he says.

“Harm reduction also involves some very important values. It is non-judgmental. Harm reduction is also inclusive, recognizing that people with problematic drug use must always be part of the solution,” he says.

“Harm reduction seeks benefits not just for people using drugs, but also for their families and communities. Harm reduction requires that we do what we can to reform policies that increase harm,” he says.

Dr. Wodak says the merits of harm reduction do not diminish despite the threat of the global pandemic.  “Pandemics come and go. There were pandemics before COVID-19 and unfortunately there will also be pandemics after COVID-19. Of course, they are very serious. But they don’t change the importance of trying to reduce the dreadful toll from smoking globally and in my own country of Australia,” he says.

In fact, COVID-19 has emphasized the importance of paying close attention to public health and also reminded the people that focused governments can do a lot of good, while the laissez-faire approach to serious problems is extremely risky,” he says.

Unfortunately, there are barriers that slow down the acceptance of tobacco harm reduction including opposition from several groups.  “When advocacy for methadone treatment, needle syringe programs and drug consumption rooms started, we faced vigorous resistance for very many years. We faced mud-slinging and inaccurate representation of research. Research was funded to strengthen the arguments of harm reduction opponents. It is really a battle between harm reduction and prohibition,” he says.

“Harm reduction opponents cannot come to terms with the fact that over one billion people on the planet want to consume nicotine. So they make absurd arguments trying to justify severe restrictions on much less risky options such as vaping, heated tobacco products, snus or tobacco pouches while deadly cigarettes remain much more available,” says Dr. Wodak.

He acknowledges that smokers and vapers are under siege at the moment, and it is up to them to prove their critics wrong.

Too many vapers, not enough smokers for the WHO 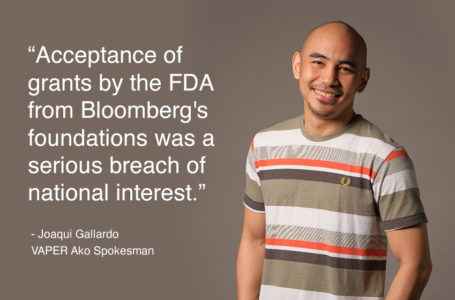 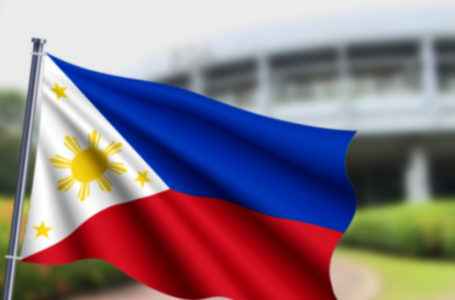 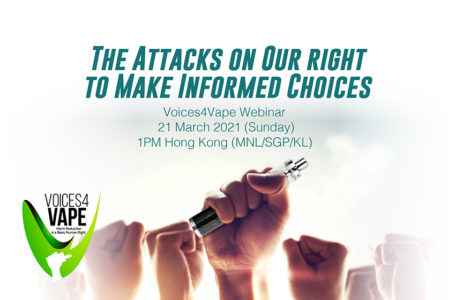 Consumers to tackle tobacco harm reduction amid pandemic in V4V 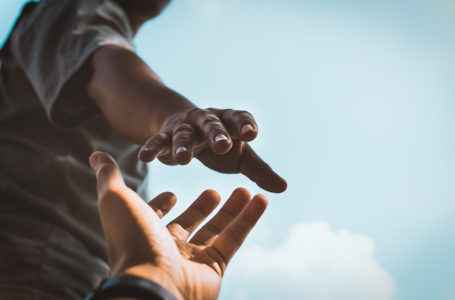 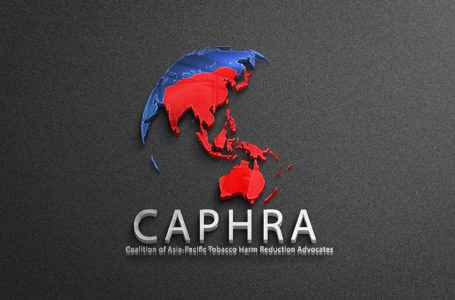 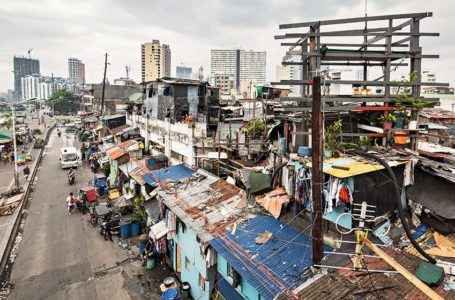 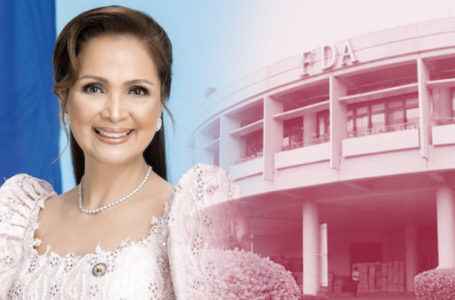 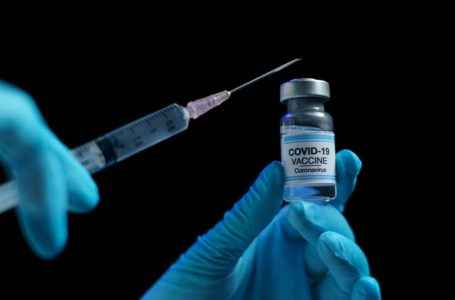 Anti-tobacco grant linked to controversial vaccination policy in the Philippines 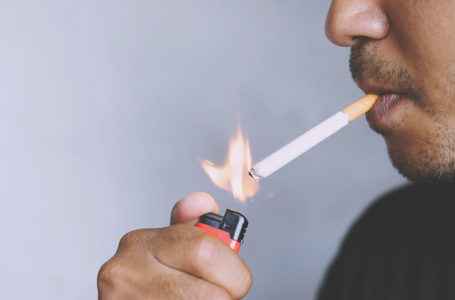 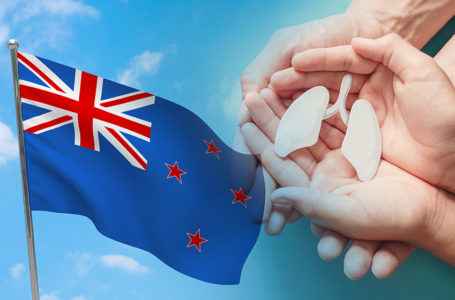 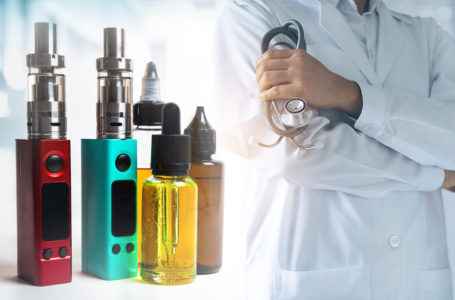 It is time for PH medical groups to reconsider stance 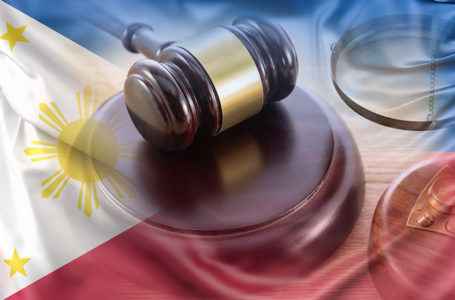 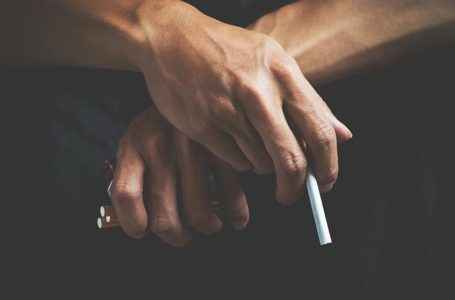 A practical solution to the Asian smoking scourge 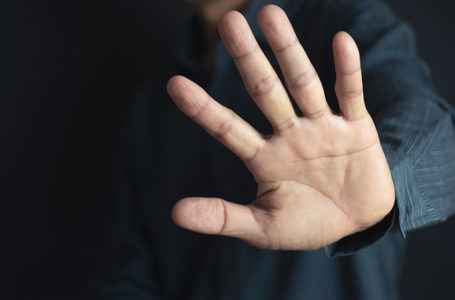 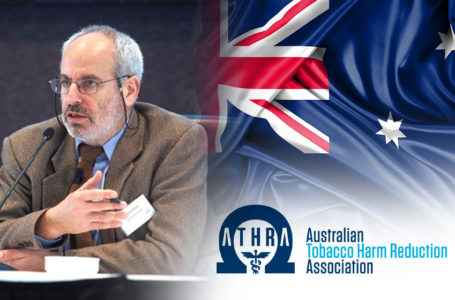 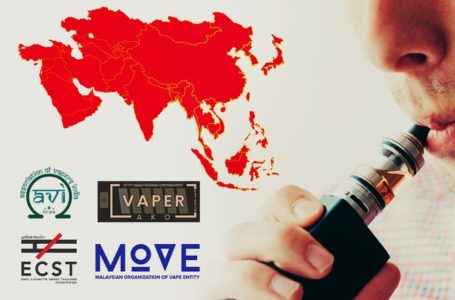 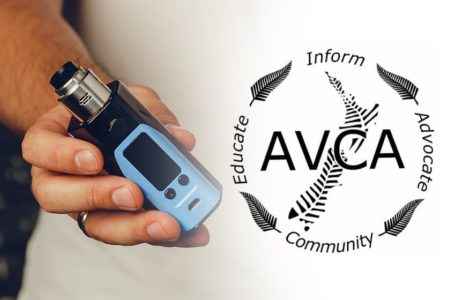 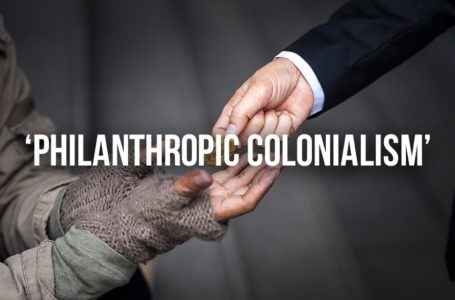 Asian countries told to be cautious about ‘philanthropic colonialism’