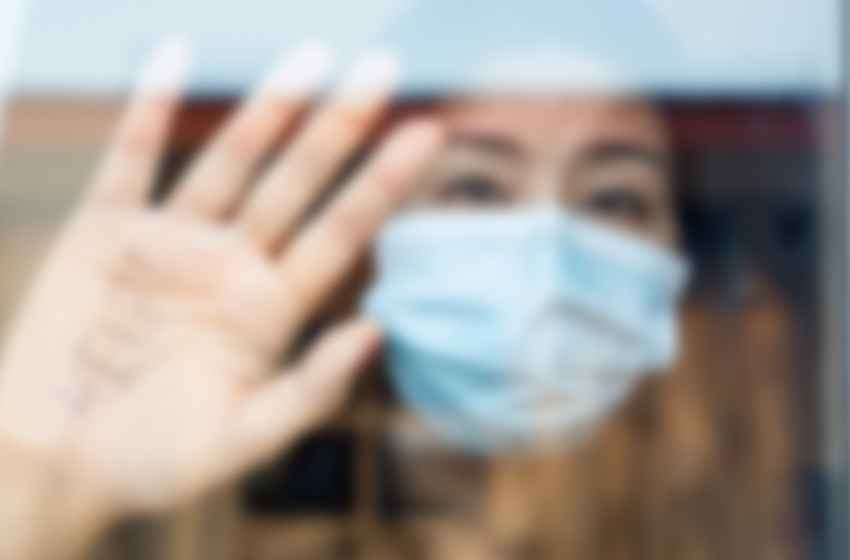 Inclusion is a global concept that pertains to providing equal access and respecting the rights of all sectors of society.  In the Philippines, the opposite was happening, as the country’s Department of Health (DOH), tried to deprive some groups of access to vaccines against Covid-19.

For a while, Filipinos were made to believe that all hands were on deck. After all, the country is still facing a pandemic that seems to be leisurely spinning off deadlier strains even as vaccines become more widely available.

Should it matter who or what entity contributes to the national effort to contain the contagion in the fastest, safest, and most effective way? Isn’t the priority here the preservation of lives, the defeat of the 2019 coronavirus pandemic, the return to normalcy as we used to know it, and the restoration of economic growth and relative prosperity which Covid-19 wiped out in one fell swoop?

The battle plan should be inclusive to all parties and entities willing and able to forge a common front against a powerful and merciless enemy.     Here’s a useful reminder to those not steeped in the art of war: ‘The enemy of my enemy is my friend.”

Isn’t slamming the door on other volunteers undermining the national effort against Covid-19?   The restriction on some industries is generally feared to hamper the vaccination of citizens and delay the achievement of the government’s targeted herd immunity.

In the Philippines, the government wants to inoculate 50 million to 70 million people by yearend. The sense of panic and concern among several lawmakers is, therefore, expected. The lack of such collective outrage would have been more worrisome.

Senators expressed alarm over a supposed draft administrative order barring several companies “in conflict with public health” from procuring Covid-19 vaccines, with one of them saying the alleged attempt to impose the ban is “illegal and unauthorized”.

“I am deeply disturbed by this report. If indeed such a draft administrative order exists, that is a clear violation of the Covid-19 Vaccination Act of 2021. Such a policy is discriminatory and morally unacceptable. The DOH [Department of Health] does not have the authority to do that,” Senate Minority Leader Franklin Drilon said.

“This is not the time for politics and selfish agenda. It is our moral responsibility to share the vaccine,” Senator Drilon said.

The supposed draft administrative order, he noted, stated that the National Task Force Against Covid-19 and the DOH would be tasked to “review the requests of private entities to procure vaccines to ensure that private entities who will be part of the agreement are not in any way related to the tobacco industry, products covered under Executive Order 51 series of 1986 or the ‘National Code of Marketing of Breastmilk Substitutes, breastmilk Supplement and Other Related Products’ or other industries in conflict with public health”.

For the DOH and the NTF to do this is “unlawful,” according to Senator Drilon, a former secretary of the Department of Justice in the Philippines.

“The law does not discriminate against or exclude companies based on their products, services, or lines of business. The supposed administrative order, therefore, is discriminatory and it would go beyond the law and would constitute an actionable wrong,” the senator said.

“The law recognizes the role of the private entities in arresting the pandemic. That law made them partners of government in ensuring that the workforce is safe and protected from the Covid-19,” he said.

Senator Drilon said the vaccination program should cover all sectors.

Other lawmakers also slammed the supposed proposal. “What is wrong with these people in the DOH and NTF that they will not allow private wealth to be used for public welfare?” Senate President Pro Tempore Ralph Recto said in a separate statement.

“If these merchants of sin would like to plow back their profits in the form of vaccines, half for their workers and half for the people, why would a fumbling government illegalize such an offer of help?” he asked.

“The Covid Vaccination Law has ironclad rules and guarantees that will prevent and punish any violation in the procurement, prioritization, and administration of vaccines,” he said

“Of course if these industries are not allowed to import (vaccines), all their workers, all farmers involved wouldn’t get vaccinated as well,” lamented Senator Imee Marcos.

In the House of Representatives, Anakalusugan party-list Rep. Mike Defensor criticized the DOH for “discriminating” against certain industries.

“We are now dealing with the defining health and socio-economic crisis of our time. We need all hands on deck in suppressing this pandemic,” Rep. Defensor said.

“The DOH should not stand in the way of any private corporation that wishes to procure its own supply of vaccines so that it can protect its workers…We have to accept the fact that these industries also employ tens of thousands of Filipinos who need vaccination,” he said.

Only after such congressional condemnation did the government back-track on the cockamamie plan.All private business enterprises can now purchase their own Covid-19 vaccines, Presidential Spokesperson Harry Roque thankfully announced.

Secretary Roque confirmed the provision restricting tobacco firms, milk manufacturers and other industries in conflict with public health in the implementing rules and regulations of the Covid-19 Vaccination Law, has already been removed.

“We’re going to ensure that whatever will be put in place is what will benefit our nation more. And during a pandemic, of course the more vaccines there are, the better, said Secretary Roque, who said the IRR is still a draft and it has already been amended after the public and concerned companies contested the relevant provision.

In a separate briefing, Health Spokesperson Ma. Rosario Vergeire refuted claims that the agency was blocking the private sector from procuring. She also noted that firms may purchase their vaccine stockpile through a tripartite agreement with the national government.

“We have existing regulations or laws in the country which prohibit specific industries to have corporate social responsibility or donate because there are health implications to that,” said Ms. Vergeire.

The DOH said that the government “commits to provide all Filipinos equitable access to Covid-19 vaccines following the prioritization criteria and list approved by the Inter-Agency Task on Emerging Infectious Diseases”.

Imagine a place without such outraged, powerful voices.

Then imagine how emaciated the national anti-Covid-19 campaign would have been and how longer it would take us to defeat the virus.