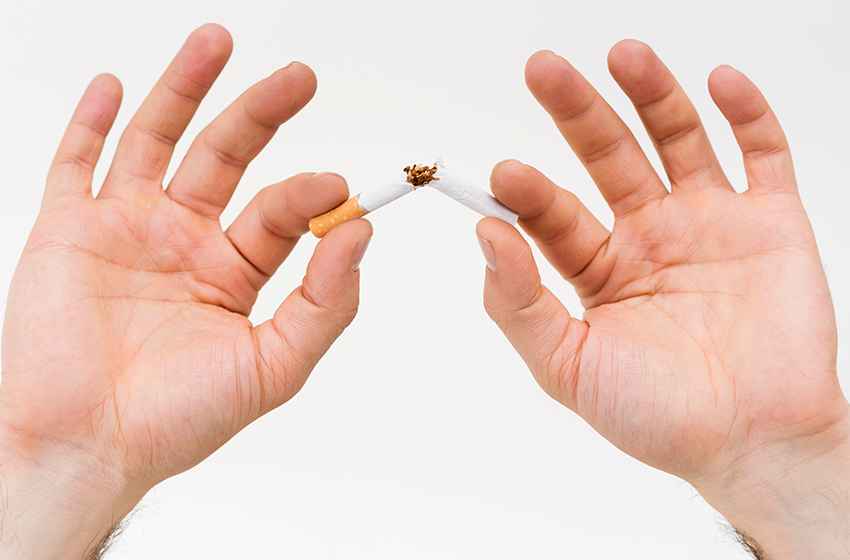 “To achieve its decade long Smokefree 2025 ambition, New Zealand must stay the course when it comes to vaping regulation. The focus for MPs now must be on hitting tobacco hard,” says Nancy Loucas, Executive Coordinator of the Coalition of Asia Pacific Tobacco Harm Reduction Advocates (CAPHRA).

“Organisations, with questionable foreign funding links, will do their darndest during select committee submissions to promote more vaping restrictions, but vaping is not the problem. Not one New Zealander has reportedly died from vaping, yet about 5,000 Kiwis die every year from smoking-related illnesses. We’re asking MPs to keep their eyes on the prize in the coming months,” says Ms Loucas.

CAPHRA says New Zealand is seen as a leader in the Asia Pacific region when it comes to adopting relatively progressive, risk-proportionate vaping regulation.

Since the Smokefree Environments and Regulated Products (Vaping) Amendment Act was passed in 2020, vaping products have been sanctioned R18, advertising has been totally banned, displays and packaging have been heavily restricted, and flavours have been limited to just three in general retail such as supermarkets, service stations and convenience stores.

“Media stories about youth vaping are not because we don’t have enough rules and restrictions. Instead, it mostly comes down to a lack of enforcement at point of sale and too many parents turning a blind eye. Any knee-jerk reaction to add new punitive measures now won’t lead to fewer minors vaping but would make it harder for adult smokers to switch to safer nicotine products,” she says.

New Zealand finally has Smokefree 2025 in its sights – with smokefree defined as five percent or less of the overall population regularly smoking. Ms Loucas says vaping has been key to the dramatic fall in smoking, with Smokefree 2025 unlikely to be achieved without vaping products remaining readily available for adult smokers as a viable alternative.

For more than a decade the country’s health ministry and sector has implemented a Tobacco Harm Reduction (THR) strategy, with government agencies and Maori health providers actively promoting vaping as a leading smoking cessation tool.

CAPHRA says outgoing Director-General of Health Ashley Bloomfield has been a supporter of vaping as a quit smoking aid during his four years in the job. CAPHRA now hopes that successful attitude and approach will continue under the next Director-General set to be appointed in the coming months.

Informing the soon to be debated smokefree amendment bill is the Government’s Smokefree Aotearoa 2025 Action Plan – a document that CAPHRA and other THR advocates have criticised for failing to further elevate vaping to help Kiwi smokers desperate to quit.

“The Smokefree Aotearoa 2025 Action Plan is almost silent on vaping – incredible when you consider vaping is key component to achieving smokefree and is 95% less harmful than smoking combustible cigarettes. We would’ve liked to have seen more resource and profile going into this incredibly effective smoking cessation tool,” she says.

Nancy Loucas says THR advocates now fear a handful of organisations and academics will use the proposed smokefree amendments as an opportunity to pressure politicians to revisit the country’s vaping regulations.

“The vaping regulations were debated to death more than two years ago. Now it’s smoking’s turn. Alarmingly, it remains much easier to buy your favourite cigarette brand than access a popular vape flavour. Crunching the cancer sticks is well overdue. Anything else is a distraction at best and an impediment to Smokefree 2025 at worst,” says Nancy Loucas.

Boasting of over 15,000 testimonials, CAPHRA is calling on those who’ve quit cigarettes through smoke-free nicotine alternatives to tell their story on www.righttovape.org