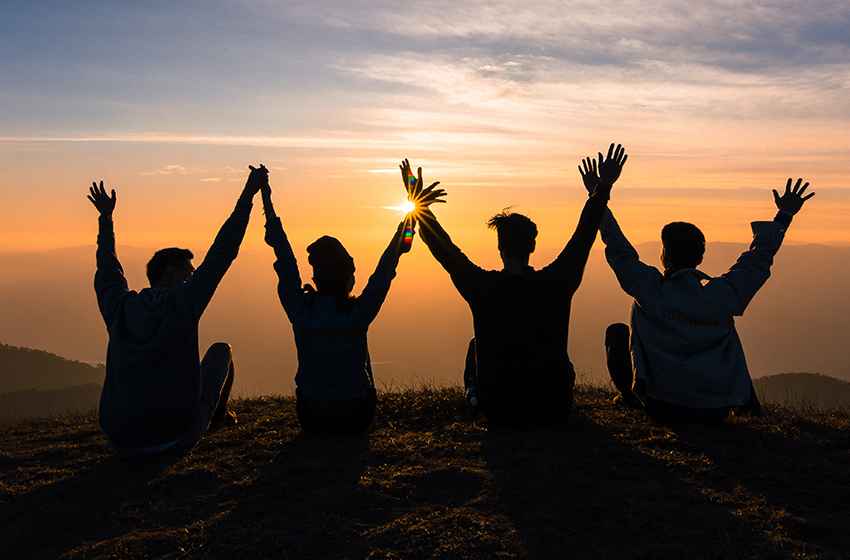 The approved Vape Bill in the Philippines provides more teeth to existing regulations to protect the youth, while providing adult smokers less harmful alternatives to cigarettes, according to proponents of the landmark legislation.

Rep. Sharon Garin, chairperson of the House Committee for Economic Affairs and a member of the House bicameral conference committee that ratified the bill, said this will strengthen regulations to discourage minors from using cigarette alternatives such as e-cigarettes and heated tobacco products.

She said the consolidated House Bill 9007 and Senate Bill 2239, also known as the Vape Bill, actually bans the sale of e-cigarettes with flavor descriptors that appeal to the youth, which is more restrictive than existing regulations.

“With the passage of the Vape Bill, we are solidifying the provisions of RA 11467 and Executive Order 106 issued by President Rodrigo Duterte and in particular banning the sale of e-cigarettes with flavors other than menthol and tobacco,” Rep. Garin said.

She said prohibiting the sale of e-cigarettes with flavor descriptors that appeal to the minors is another layer of protection, in addition to the flavor ban that exists today.

“Out of the 30 provisions of the entire bill, half of it is for prohibition, especially (for) minors who should not be given access to these products,” he said.

Nueva Ecija 1st District Rep. Estrellita Suansing, a long-time health advocate and one of the authors of the Vape Bill, said they are cognizant of the concerns related to flavors when they drafted the bill.

“The Vape Bill is very restrictive when it comes to flavors. We understand that flavors should not be used to target minors and non-smokers. The goal has always been to reach adult Filipino smokers and convince them to use these products instead of cigarettes,” said Rep. Suansing.

Executive Order 106, issued by President Rodrigo Duterte in February 2020, provides regulation for vapor products including banning the sale of e-cigarettes that use flavors that are appealing to the youth. Most of the provisions of the executive order were patterned with the regulation for cigarette products.

Rep. Garin said they pushed for the Vape Bill because the country needs a comprehensive and special law to regulate vapor products like the ones for cigarette products.

“We made sure that every aspect of regulation for these products were included in the bill including the manufacture, importation, sale, distribution, use and advertising. We did not leave any stone unturned and even included the provisions under EO 106 issued by the President,” she said.

“More importantly, we made sure that this bill has teeth for enforcement by including severe penalties for violators thereof – something that we don’t have at present under RA 11467 and EO 106,” Rep. Garin said.

She said the Vape Bill will consolidate and further solidify the provisions of RA 11467 and EO 106 to provide more teeth to these existing rules.

Rep. Garin said that aside from banning the sale of high nicotine e-cigarettes (above 65mg/ml), it expands the restrictions under EO 106 by prohibiting the use of vapor products in churches and government buildings. It also bans the use of advertising materials that are attractive to minors.

“I don’t understand the misinformation being spread by some sectors that this bill overturns the ban on the use of flavors that appeal to minors and other restrictions under EO 106. This is fake news. Except for the age requirement, the Vape Bill does not repeal the provisions of RA 11467 and EO 106. It actually strengthens it,” Rep. Garin said.

The FDA will also participate in the drafting of the implementing rules and regulations and product standards for vapor products.

Both chambers overwhelmingly approved the separate versions of the bill. In the House, 195 members voted to support the bill, while 19 senators voted yes for its approval. In January 2022, the Senate and the House of Representatives ratified the bicameral conference committee report on the Vape Bill.

Filipino consumers prefer a proper regulatory framework for these innovative products. About 94 percent of Filipino smokers agree that the government should enact policies to encourage adult smokers to switch to less harmful tobacco alternatives, according to the 2021 survey by ACORN Marketing and Research, the largest independent Asian research network.