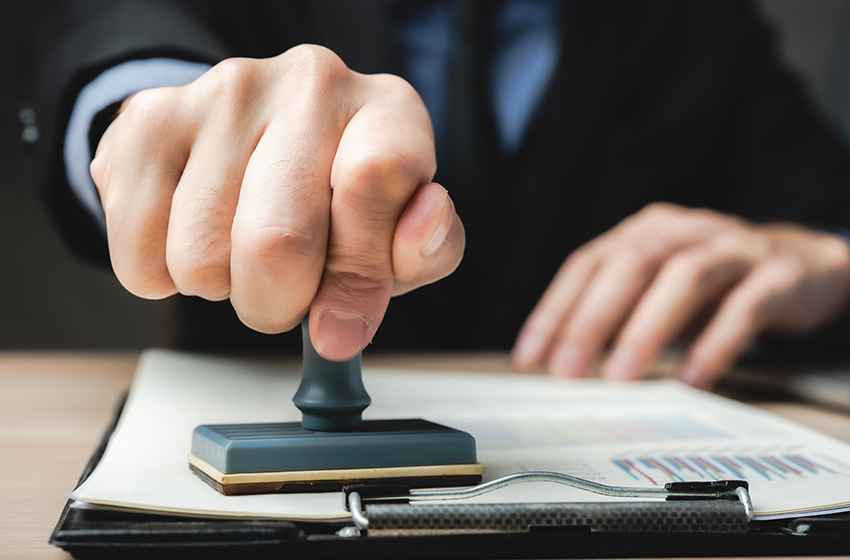 Two countries—the Philippines and New Zealand—are beginning to reflect tobacco harm reduction in their health strategies in line with the original intent of the World Health Organization-Framework Convention on Tobacco Control (WHO-FCTC) to reduce the global smoking epidemic, according to public health policy experts.

Jeannie Cameron, vice president for international engagement at Juul Labs, said both the Philippines and New Zealand are about to pass laws recognizing THR in their public health strategies.

She said the decision by the House of Representatives in the Philippines to pass a bill regulating e-cigarettes and heated tobacco products (HTPs) is in line with the FCTC, a global treaty adopted by the member states of the WHO.

“The Philippines government has a Congress bill, which says that harm reduction is at the core of everything. And that piece of Congress legislation would be everything. Anyone who’s interested in harm reduction would want that. New Zealand has equally done the same legislation recently [distinguishing] between combustion and non-combustion. And I think that’s the way to look at the FCTC,” Cameron said in a panel discussion on Safer Nicotine Product Regulation: Supporting or Undermining the End of Smoking during the Global Forum on Nicotine held virtually from Liverpool on June 17 to 18, 2021.

In May 2021, the House of Representatives in the Philippines approved House Bill No. 9007 – or the proposed “Non-Combustible Nicotine Delivery Systems Regulation Act” which aims to regulate the manufacture, sale, and use of less harmful alternatives to cigarettes — such as vapes and heated tobacco products (HTPs).

The bill — which was co-authored by 154 representatives — seeks to reflect a public health strategy based on the principle of tobacco harm reduction. The bill also aims to fill gaps in the regulation of vapes and HTPs, which have been gaining popularity among Filipino consumers.

The panel discussion, which focused on the appropriate form of regulation for less harmful nicotine products such as e-cigarettes, HTPs and snus and what regulators were trying to do,  was hosted by Clive Bates, a former civil servant who worked for the UK and the United Nations, and Rebecca Taylor, a former member of the EU Parliament who led the call for sensible regulation of electronic cigarettes in the EU Tobacco Product Directive.

Bates, director of The Counterfactual, a consulting and advocacy practice focused on a pragmatic approach to sustainability and public health, said the developments in the Philippines and New Zealand convey an important message to the WHO-FCTC members.

“I think there’s a really important message for people listening worldwide here—the people who are in charge of the FCTC and how it’s implemented and how it’s developed. What recommendations come with it are from the member states. And if you want to be influential, then you need to talk to the people in your home country capital, not try necessarily to budge people in Geneva because they’re pretty unreceptive.  But one or two countries that change their approach at home could make a big difference in the FCTC corporate negotiation,” said Bates.

Cameron said FCTC is an instrument that could be used to generalize good policy and put authority behind good policy, without necessarily changing or amending the treaty.  She said this is how New Zealand, the Philippines and other countries are starting to put harm reduction in the discussion.

“FCTC is a legal piece of paper negotiated by 193 governments under the auspices of the WHO as the host. It is not the WHO’s document. It is the document of the parties, which are the national governments that are party to that treaty. The WHO has no decision-making ability from that document at all. That is entirely the domain of national governments,” Cameron said.

“All the little bits are in there, like harm reduction. It did predict the future. It said if there are scientific developments in the future, these are what governments should look to. And this is why I think its whole premise is built on the fact that it’s the protection from exposure to tobacco smoke. It is written so many times through the treaty. It is in the objective.  It’s in the opening section. It says smoke is carcinogenic, mutagenic, all those things. So it’s a matter of understanding that governments have a legal obligation to do what is in that treaty and using those hooks rather than tossing it out and saying, let’s start again,” she said.