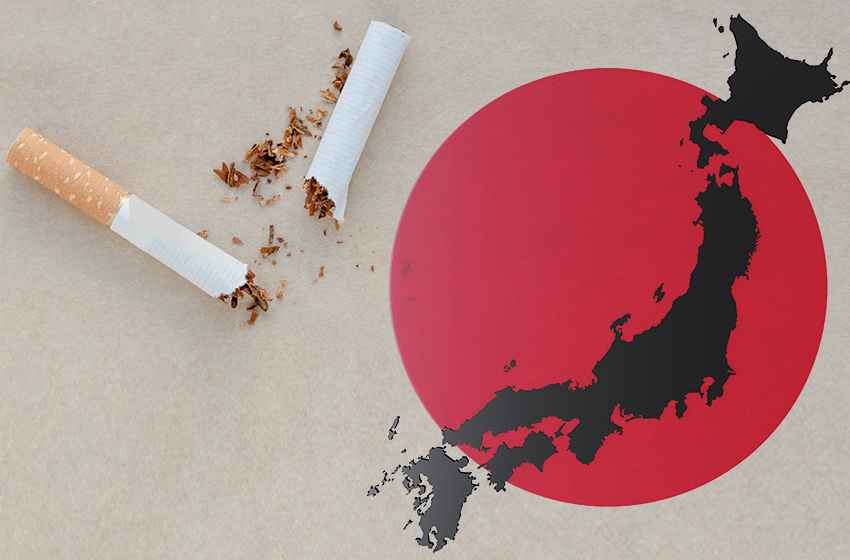 Japan’s achievement in reducing smoking rate by 42 percent in a span of just five years through substitution can be model for other Asian countries to address their own smoking problem, according to a public health policy expert.

“A 42-percent decline in cigarette sales in the first quarter of this year, compared to five years ago is unprecedented. I mean, that is so far beyond what any other major market has ever seen. It can happen,” said Prof. David T. Sweanor, chair of the Centre for Health Law, Policy and Ethics and an adjunct professor of law at the University of Ottawa.

Sweanor, who received Pan-American Health Organization’s Public Health Hero lifetime achievement award and Ottawa’s Outstanding Individual Philanthropist award said during the 4th Asia Harm Reduction Forum held virtually from Manila on June 28, 2021 that Japan is an example of what can be accomplished through tobacco harm reduction.

He said Japan achieved this feat when it allowed in the market the substitution of combustible cigarettes with low-risk heated tobacco products (HTPs). HTPs heat, instead of burn, tobacco to release a nicotine-containing tobacco vapor.

Sweanor said 8 million people die each year from smoking-related diseases out of more than 1 billion smokers across the world.

“We have known the risks from smoking for many decades. We have known that it’s the smoke, not the nicotine, [that is responsible for diseases]. We know we can deliver nicotine in ways that have minimal risk. We know the consumers will move to those products and we know consumers will move to those products in significant numbers,” said Sweanor, referring to smoke-free products such as HTPs, e-cigarettes or vapes, and snus.

He said the problem is the inhalation of smoke as a way of getting nicotine. “Well over a billion people are inhaling smoke today in order to get nicotine. It’s totally unnecessary. They can get the nicotine without the smoke. So we’ve got a range of products and we’ve seen what can happen when consumers have the ability to move to those products,” he said.

Sweanor said that aside from Japan, other countries have also made a significant progress to bring down smoking rate by allowing smokers to switch to less harmful products. He said these countries include Sweden, Norway, Iceland and Korea.

He said Korea is expected to reduce cigarette smoking by over 40 percent in three years with the introduction of HTPs.

In Europe, countries that experienced the biggest decline in smoking rates are those that accepted smoke-free nicotine products like Sweden. “As a result, Sweden’s rates of tobacco-related illness and death are by far the lowest that you can see in the European Union. Their smoking rates are now low enough that many people would call it a smoke-free society,” Sweanor said.

“When Norway allowed Swedish snus product to be more widely available, cigarette smoking fell by half in just 10 years. When Iceland allowed both vaping products and snus into the market, it appears that smoking fell by about 40 percent in just three years,” he said.

Sweanor said the dramatic decline in smoking rates in these countries was no fluke. “We’re now seeing other countries with vaping products and particularly now with heated products in many places. We have seen countries with rapid movement away from cigarette smoking and South Korea is a very good example of that,” he said.

“There’s such a range of products that could replace cigarettes and that category could grow so dramatically to become ever safer, ever less addictive products, if we encourage that change to happen in the marketplace. And we can do that through regulation,” said Sweanor.

The Asia Harm Reduction Forum is a non-profit and interdisciplinary organization that advances public health education for the improvement of lives and environments across the globe. It is an international avenue for experts, academics, and advocates to share and exchange research findings, product developments, and pragmatic solutions on tobacco harm reduction.