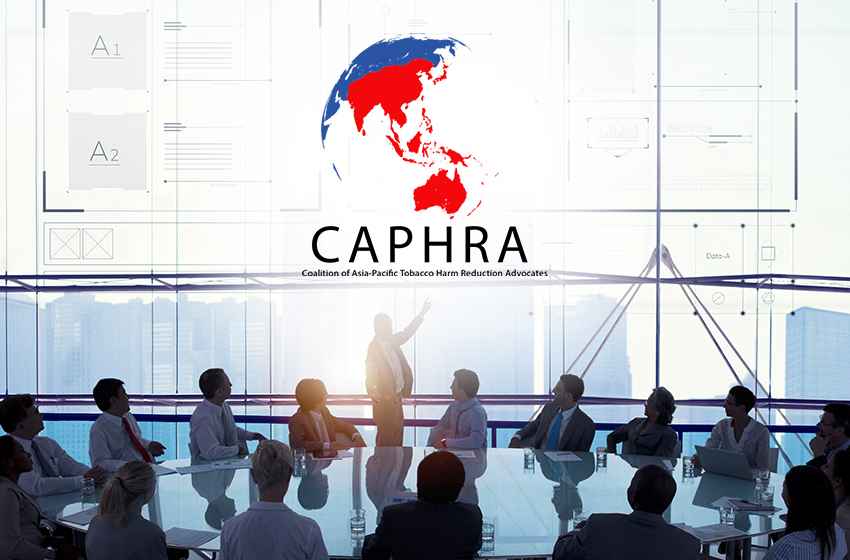 An international panel of experts will explore and expose a global web of anti-vape lies that influences the public’s perspective on vaping and safer nicotine products.

Headlined ‘the battle between innovation and bully tactics’, the seventh episode of The Advocates Voice, or TAV, will premiere at 6pm Hong Kong Time – or 10pm New Zealand Time – on Sunday, 11 July.

Led by Greece-based public health expert, Dr Konstantinos Farsalinos, the panel discussion will be simulcast on CAPHRA’s Facebook page at https://www.facebook.com/caphraorg. Live questions from viewers to the panel are encouraged.

“Billionaire philanthropists are using their money to influence the World Health Organisation (WHO) – and in turn governments who rely on their guidance regarding tobacco policies. It’s a sophisticated global web of lies and Dr Farsalinos and the TAV panel will expose the truth,” says Ms Loucas.

She says TAV 7 will also explore the role of billionaire philanthropist influence on the mainstream media and scientific journals.

“The same people funding academic institutions for their ‘research’ then assist in this research being broadcast via the mainstream media. It’s all about controlling public perception and promoting lies about anti-tobacco harm reduction,” says Ms Loucas.

She says some academics and scientists are effectively being bought and sold by billionaires and their foundations.

“The strategy to corrupt the public and academic narrative through funding research and influencing the media is out of control. As well as presenting their lies as science, university researchers and scientists’ defamatory attacks on THR consumer advocates need to stop. They must be held to account,” she says.

TAV 7 will discuss the best ways for consumer advocates to respond to such attacks.

“To think that vaping – the world’s most effective smoking cessation tool – is being demonised in such a systematic, global way needs to be fully exposed. TAV 7 will do just that,” says Nancy Loucas.