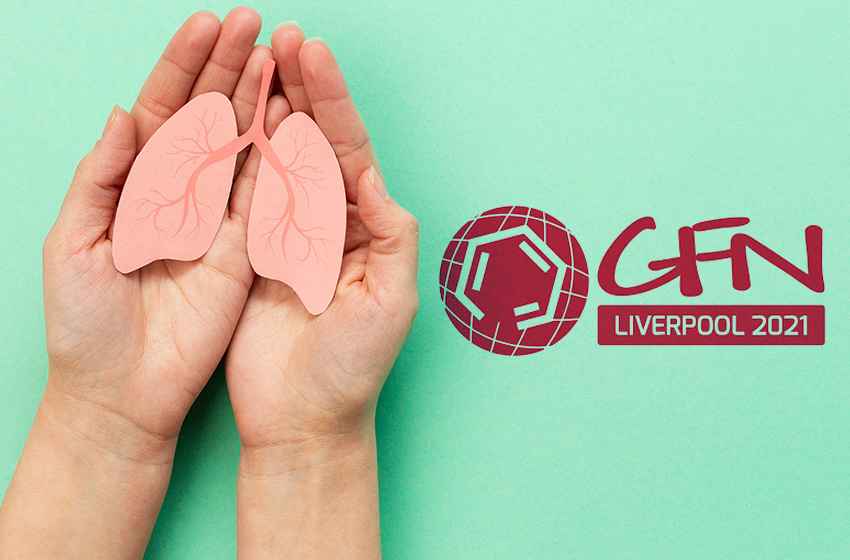 Investments in harm reduction or better alternatives to combustible cigarettes are expected to bring benefits to public health, according to a fund manager that focuses on long-term, high-quality investments in the fast-moving consumer goods industry.

Mr. Jonathan Fell, founder of U.K.-based Ash Park, is referring to smoke-free nicotine alternatives such as e-cigarettes, heated tobacco products and Swedish snus.  These innovative devices are considered part of tobacco harm reduction, a strategy that aims to mitigate the impact of smoking on public health.

“I think there’s a lot of upside from industry investment in harm reduction, if we can move the discourse beyond that ‘Big Tobacco’ mental model and refocus the conversation on a more open-minded conversation and look at what consumers want,” Mr. Fell, founder of U.K.-based Ash Park, said during the 8th Global Forum on Nicotine on June 18, 2021.

Ask Park manages the Ash Park Global Consumer Franchise funds.  Prior to 2013, Mr. Fell was team head of the consumer equity research group at Deutsche Bank in London, where he covered the tobacco and beverages sectors, following earlier spells at Morgan Stanley and Merrill Lynch.

Mr. Fell shared his insights on tobacco harm reduction as a speaker in the Michael Russell keynote titled “Investment in Nicotine Innovation: risks and rewards for public health”.

“You can see that the market is putting a much higher valuation on companies that are making that transition away from combustible products.  And of course, the companies and their executives notice that too and it’s reflected in the incentive plans of a couple of them,” said Mr. Fell.

Prof. David Sweanor, advisory committee chair of the University of Ottawa Centre for Health Law and Policy in Canada, said technology has shaped the tobacco industry, as more consumers are switching to innovative nicotine products that are considered less harmful than combustible cigarettes.

“We see a tremendous number of consumers are very willing to move to these products, if the products are available, they have decent information.  And the global market for cigarettes is approaching a trillion US dollars a year with over a billion users,” said Prof. Sweanor who was a responder in the Michael Russell keynote.

Prof. Sweanor has been actively involved in tobacco and health policy issues since the beginning of the 1980s and has worked globally, and with numerous groups, including the International Union Against Cancer, World Health Organization, World Bank and the Pan American Health Organization and played a key role in achieving many global precedents in tobacco policy. He now focuses much of his tobacco and nicotine related efforts on risk reduction strategies.

Prof. Sweanor cited the need to study the tobacco industry as it undergoes a process of transformation. “I think we need to be studying the industry, we need to be looking at the new players, we need to understand this is a very dynamic situation.  And we need to try to shape that through intelligent regulation, through having an intelligent discourse to look at how did we transform other industries like what’s going on with the automotive industry now, moving with the internal combustion engines? “ he said.

He said, however, there remains a lot of misconception about alternative products.

“Much of mainstream tobacco control thought that vaping was a plot by Big Tobacco, these new evil geniuses, and it had to be attacked.  And the best thing we could do, would be to attack these alternative products.  You’re not recognizing what they were doing was really protecting the cigarette market, which is where these companies made massively higher profit margins on a sustainable basis.  So, it was a failure to grasp the reality of what’s going on,” he said.

Prof. Sweanor said the easiest way to incentivize the companies to transform and do more, is to stop banning the alternatives.    “There’s tremendous potential in all of these markets, you know, and anybody who thinks that new technology cannot be acceptable in low and middle income countries needs to understand what happened with smartphones.  I mean, just take away the bans, give an incentive for people to move in this direction,” he said.

“So, the innovation is going to happen.  It’s a question of do we try to turn that to the advantage of public health?  Do we have sensible regulatory regimes that help us reduce cigarette smoking more rapidly? “ said Prof. Sweanor.

The 8th Global Forum on Nicotine was held in Liverpool and online on June 17 and 18, 2021 under the theme “the Future for Nicotine”.  It addressed some of the concerns prompted by recent reviews and reports that will have an impact in different parts of the world, as well implications for discussions at the postponed FCTC COP 9 meeting, later this year.