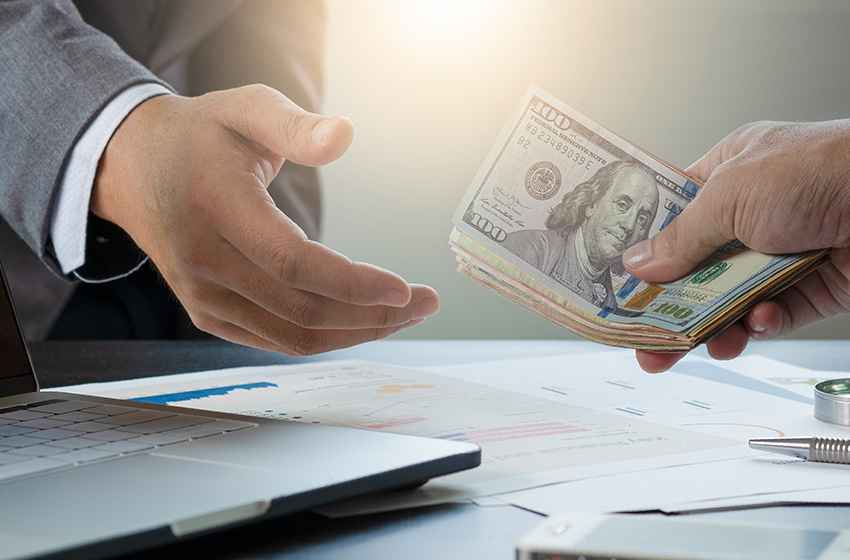 Members of the Philippine House of Representatives raised concerns that the Food and Drug Administration (FDA) may have violated several laws when it accepted funds in support of tobacco control policy development from foreign anti-tobacco organization The Union.

The House Committee on Good Government and Public Accountability concluded last month the legislative inquiry to investigate whether the funds received by the FDA from The Union had led to specific and pre-defined policies on e-cigarettes and heated tobacco products (HTPs).

House Deputy Speaker Rufus Rodriguez, Rep. Rodante Marcoleta, Rep. Jericho Nograles and Rep. Sharon Garin said Republic Act No. 3019 or the Anti-Graft and Corrupt Practices Act of 1960, Republic Act No. 6713 or the Code of Conduct and Ethical Standards for Public Officials and Employees, Republic Act No. 9211 or Tobacco Regulation Act of 2003, Republic Act No. 1827 or the Lobbying Act of 1957 and Batas Pambansa Bilang 39 or the Foreign Agents Act, were possibly violated by the FDA when it accepted money from The Union, a foreign advocacy group funded by Bloomberg Initiative.

“I believe that the committee report must look at the violations of RA 1827, RA 3019, RA 6713, RA 9211 and Batas Pambansa Bilang 39. We will take note of these possible violations because, as correctly pointed out, clarification and harmonization will help the FDA and other agencies to avoid this kind of misunderstanding,” Nograles said.

Rodriguez said that under RA 6713, it is prohibited for public officials and employees to solicit or accept, directly or indirectly, any gift, gratuity, favor, entertainment, loan or anything of monetary value from any person in the course of their official duties or in connection with any operation being regulated by, or any transaction which may be affected by the functions of their office.

“It was so obvious that the donation was made to influence the FDA that was tantamount to bribery. We could not be puppets of institutions that are not even Filipinos. This is not only a violation of the laws that we have, it is a violation of our Constitution,” Garin said.

FDA Director-General Dr. Rolando Enrique D. Domingo earlier told the House panel that the regulatory agency in 2016 applied for and received a grant of $150,430 from The Union mainly to hire “job order” employees who would draft the tobacco control policies of the agency.

Rodriguez said this was an issue precisely because the FDA is a regulatory agency tasked to formulate guidelines on the tobacco industry and it received money from a foreign private group with an advocacy, which is its anti-tobacco stance.

“The FDA is very knowledgeable that Bloomberg and the Union have advocacies and certainly it affects your decision-making on the regulations pertaining to tobacco. Didn’t you exactly know that this funding will be used against the tobacco industry?” Rodriguez asked.

FDA Director Ana Trinidad Rivera denied that the grant affected the regulatory agency’s decision, but confirmed that “as a public health agency, and as stated previously by our director-general, our advocacy is really against tobacco.”

Rodriguez said FDA’s opposition to a legitimate industry was in violation of RA 9211. He said that Section 2 of RA 9211 or the Tobacco Regulation Act talks about balanced policy ensuring both public health and the tobacco industry are protected.

“Section 2 is very clear.  It says it is the policy of the State to protect the populace from hazardous products and promote the right to health and instill health consciousness among them. It is also the policy of the State, consistent with the Constitutional ideal to promote the general welfare, to safeguard the interests of the workers and other stakeholders in the tobacco industry,” Rodriguez said.

“What is the problem is that we have a situation where a regulatory agency is influenced by money coming in,” Rodriguez said.

Rodriguez also asked if Bloomberg Initiative and The Union were registered with the Department of Foreign Affairs as required by Batas Pambansa Bilang 39 or the Foreign Agents Act. “What has happened here is that government officials who received and applied for this grant from The Union have actually become agents of foreign principals,” he said.

Rodriguez said with the admission that the FDA not only received but also solicited funding from Bloomberg Initiative, there was also a violation of RA 3019 or the Anti-Graft Law.

“We are trying to determine whether or not the receipt of foreign funding in exchange for a specified consideration, in this case implementation of anti-tobacco policies by government regulators and institutions that regulate the tobacco industry are in contravention  not only of RA 6713, Batas Pambansa 39 or the law on Foreign Agents and RA 3019.  We also seek to determine whether this arrangement between the FDA and Bloomberg Initiative could potentially be an act of direct foreign interference in the crafting of domestic policies,” Rodriguez said.

Marcoleta agreed that the receipt of funds from a foreign organization was a violation RA 6713.

“I also see the impropriety and even the irregularity of accepting and soliciting funds for purposes of regulation of a legitimate industry because the money being solicited is coming from the advocate that bans and prohibits the use, manufacture and the sale of tobacco in this country.  The FDA is placed in a situation where it has no choice but to strictly regulate but to prohibit,” he said.

Nograles said such discrimination was committed with the issuance by the Department of Health and Civil Service Commission of Joint Memorandum Circular 2010-01 signed by then CSC Chair, and current DOH Sec. Francisco Duque III, which prevented tobacco companies from making donations.

“JMC 2010-01 was possibly void ab initio.  The reason is because the Civil Service Commission has no resolution authorizing anybody to sign the said JMC.  CSC, being a collegial body, needs to pass a resolution to sign any JMC with any government,” he said, recommending the committee “that such JMC should be struck down for lacking any legal basis any constitutional basis.”

The JMC 2010-01 was cited by the DOH as the basis for refusing the donation of respirators from a tobacco company last year.

Senate Minority Leader Franklin Drilon, in a separate hearing by the Senate, said he was disturbed by news about the rejection by the DOH of donations. “Everybody would need every respirator and yet you have taken it upon yourself and I see nothing in JMC which would justify your rejection of your donation just because it came from a tobacco company,” Drilon said.

Duque said, “we were refrained from receiving this given JMC 2010-01 that was signed by the Civil Service Commission and the DOH in 2010.”

“There is absolutely no basis for you to take this action.  It is an overreach on the part of the DOH to reject such a donation simply because it came from a tobacco company.  I do hope that this JMC is submitted and reviewed by DOJ,” Drilon said.

Sec. Duque said the agency distributed the machines to private hospitals on April 16, 2021, seven months after they were donated to the government.

He also said the Office of the Executive Secretary and the Department of Justice are now looking into JMC 2010-01 and how its provisions can be set aside in times of pandemic or public health emergency.