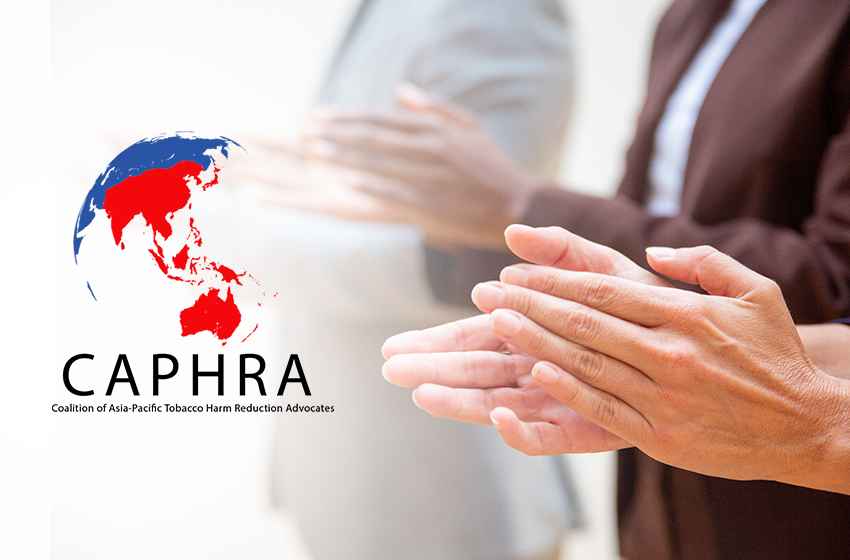 The Coalition of Asia Pacific Tobacco Harm Reduction Advocates (CAPHRA) welcomed the approval by the House of Representatives of a historic bill that regulates the manufacture, use, sale, distribution, and promotion of vaping, as well as heated tobacco products.

Following the bill’s approval on third reading at the House of Representatives, it will go to the Senate. According to consumer advocates, barring any undue outside influence, the bill is expected to be approved into law.

“Nearly 90,000 Filipinos die from smoking-related diseases every year. This legislation will not only save thousands of lives, but the Philippines is now leading the way in the Asia-Pacific region with reasonable, risk proportionate regulation which will be very effective in curbing smoking rates,” says Ms Loucas.

With international evidence putting vaping at 95% less harmful than smoking, non-combustible electronic nicotine and non-nicotine delivery systems (ENDS/ENNDS) have been available in the Philippines for more than a decade. However, in 2019 the Government tried to ban the use of e-cigarettes, HTPs, and other smoke-free alternatives.

CAPHRA says once this proposed bill becomes law, it will also remove any remaining vestiges of influence from foreigners. This includes raising the age to purchase to 25, and a ban on flavours other than menthol and tobacco that was due to come into effect in May 2022.

A proposed government ban sparked efforts by the likes of Vapers PH and Philippine E-Cigarette Industry Association (PECIA), with support from CAPHRA, to meet with House and Senate representatives on the benefits of smoke-free alternatives. They reinforced to legislators that vaping has proved be the most effective smoking cessation tool around the world, with the Philippines in desperate need of best practice policies to reduce the numbers smoking.

Consumer advocates in the Philippines promoted the regulation of e-cigarettes as a consumer product. They argued that the age of majority in the Philippines is 18 – one can purchase tobacco, alcohol and get married at 18 – so the current age to purchase of 21 was nonsensical. Supporting the minimum age for the purchase, sale and use of such products to R18 would bring vape in line with other ‘adult’ activities and privileges.

At the same time, they argued adult smokers keen to quit tobacco need reasonable access to safer alternatives and restricted advertising should be permitted. Product safety standards were also critically important to the consumer advocates.

Clarisse Virgino, the Philippine representative of CAPHRA, is delighted that the country’s legislators have listened, saying the prospect of more Filipinos successfully quitting smoking is of historic significance given the country’s stubbornly high smoking rates for decades.

“The proposed Act will legitimize the market of vaporized nicotine products which means that consumers will have better protection. We hope that the Senate will also support this bill to provide millions of Filipino smokers with less harmful alternatives to combustible cigarettes,” says Ms Virgino.

He notes that past official statistics revealed nearly a quarter of all Filipino adults smoked. This is matched by the Philippines very low 4% smoking cessation rate – even though over three-quarters of smokers wanted or planned to quit smoking tobacco. Very few, however, were able to do so successfully.

“It’s exciting that the country is now legitimising the most effective method we have to quit smoking. For years we’ve tried strategies such as going ‘cold turkey’ counseling, and nicotine replacement therapy and our dismal national smoking rate speaks for itself,” he says.

The Vapers PH president says the Senate can be confident with the quality of work and level of consumer and industry consultation that has informed the legislation which he describes as enabling a realistic and workable regulatory framework.

“This will undoubtedly reduce serious sickness and premature death among the 16 million cigarette smokers in the Philippines by helping them to switch to a safer, smoke-free alternative. The House of Representatives has done very well, and I know the Senate is equally keen to pass evidence-based legislation that helps reduce our appallingly high smoking rates,” says Mr Dator.

Consumer groups in the Asia-Pacific region have launched a petition that urges the World Health Organisation (WHO) to respect consumer rights ahead of the next biennial meeting of the WHO Framework Convention of Tobacco Control (WHO FCTC) in November. Please sign and share the petition at change.org/v4v-petition 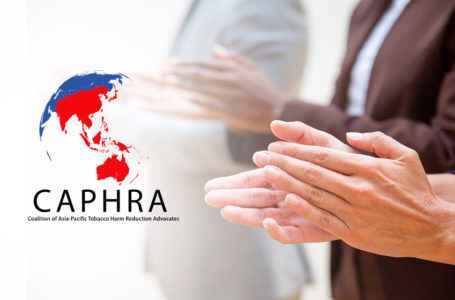 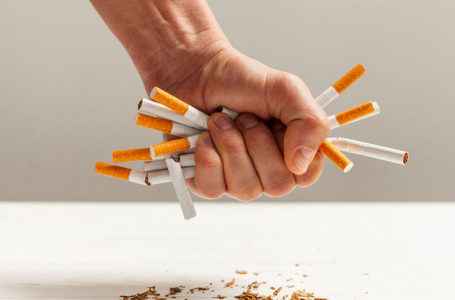 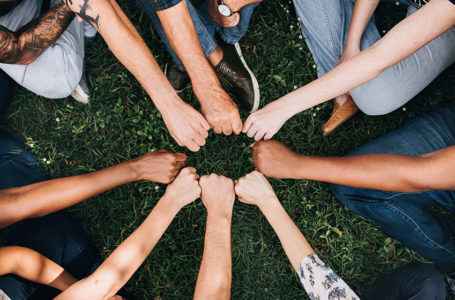 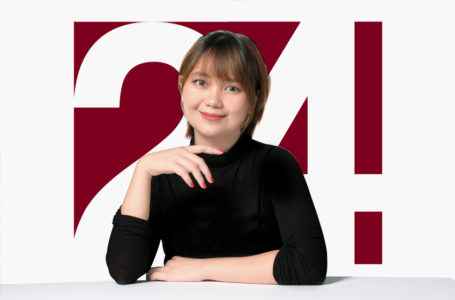 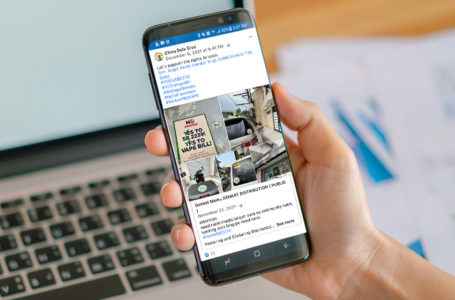 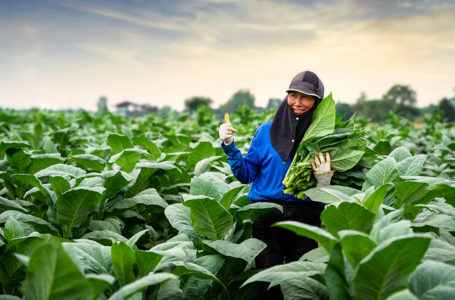 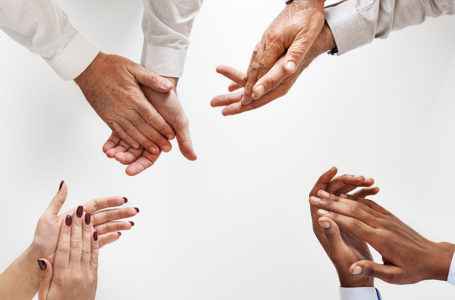 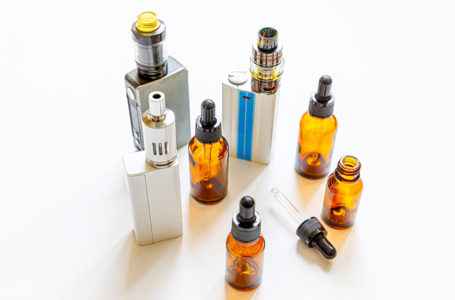 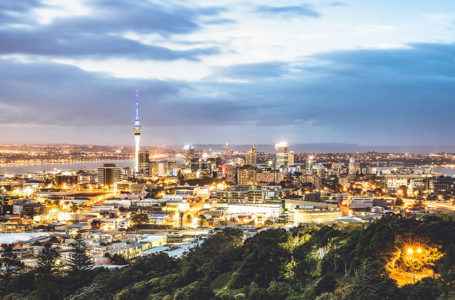 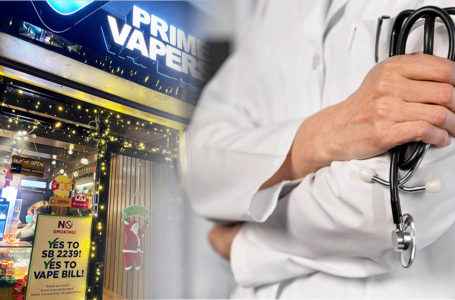