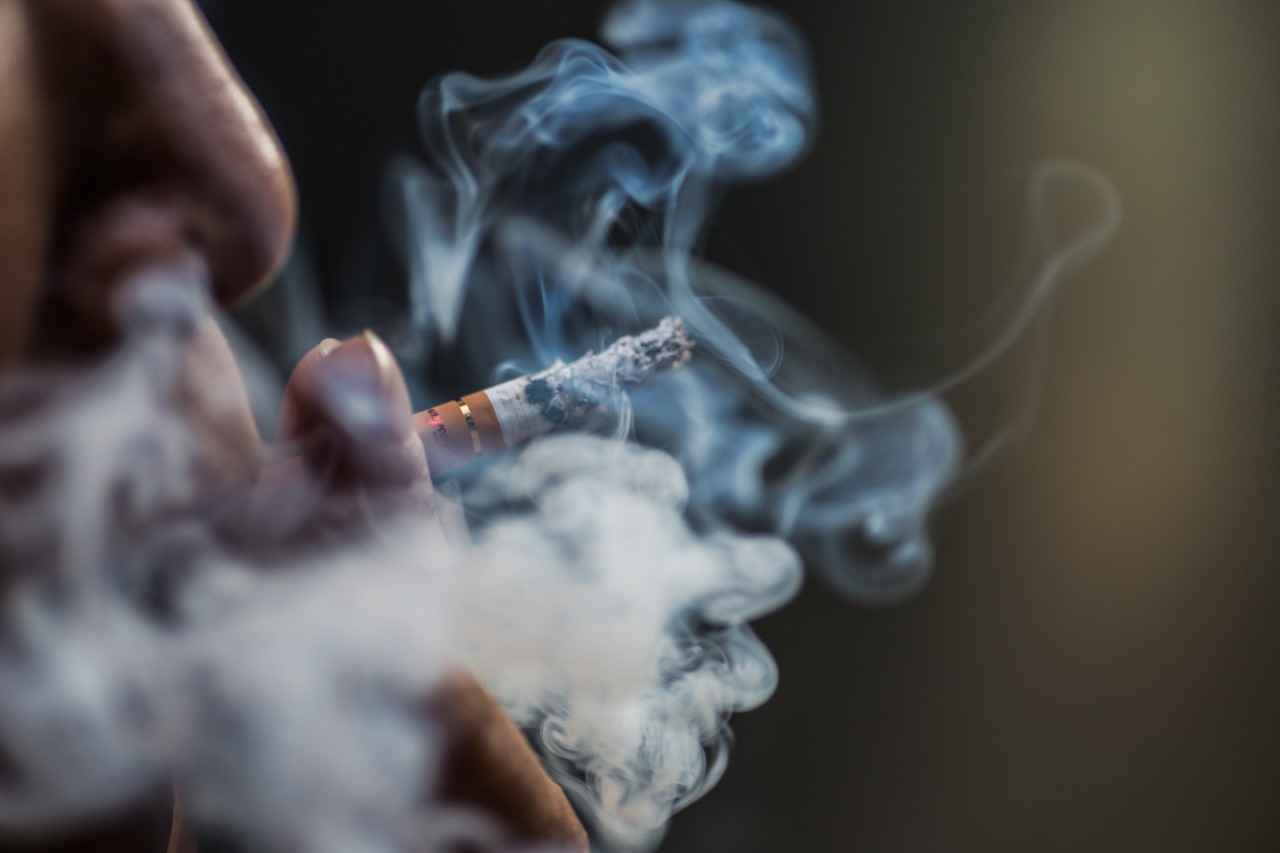 The Association of Vapers India (AVI) is co-hosting the launch of the Asia Tobacco Harm Reduction report on 18th April 2021 that will tackle the unresolved smoking epidemic in Asia and the Far East that results in 4 million premature deaths annually and the opportunity to prevent these deaths through the tobacco harm reduction strategy.

Jagannath Sarangapani, an active tobacco harm reduction advocate and a member of the board of AVI (AVI), will serve as moderator of the event, which will also get international and country perspectives from consumer advocates and THR experts.

The regional report “Tobacco Harm Reduction: A Burning Issue for Asia and the Far East” which was prepared by KAC and edited by Harry Shapiro, notes that 60 percent of the world’s smokers live in Asia, along with 90 percent of consumers of smokeless tobacco products, resulting in millions of preventable deaths every year as majority of those who might want to quit smoking have no access to helping services of any kind.

“Many of these deaths are preventable, if only tobacco consumers had access to safer nicotine products that are affordable, accessible, appropriate and acceptable,” Shapiro said his introduction.

“The report makes a strong case for tobacco harm reduction strategies in the ongoing battle to reduce tobacco-related mortality and morbidity,” Chowdhery said.

“I hope there are government and industry efforts to make low-risk alternatives affordable to users in low-income groups,” he said.

Shapiro said the failing convention on tobacco and a barrage of misinformation and anti-tobacco harm reduction propaganda is getting in the way of public health progress in Asia.

“There are big challenges but also opportunities for tobacco harm reduction in the region and this will be discussed at our launch on Sunday, 18th of April,” Shapiro said.