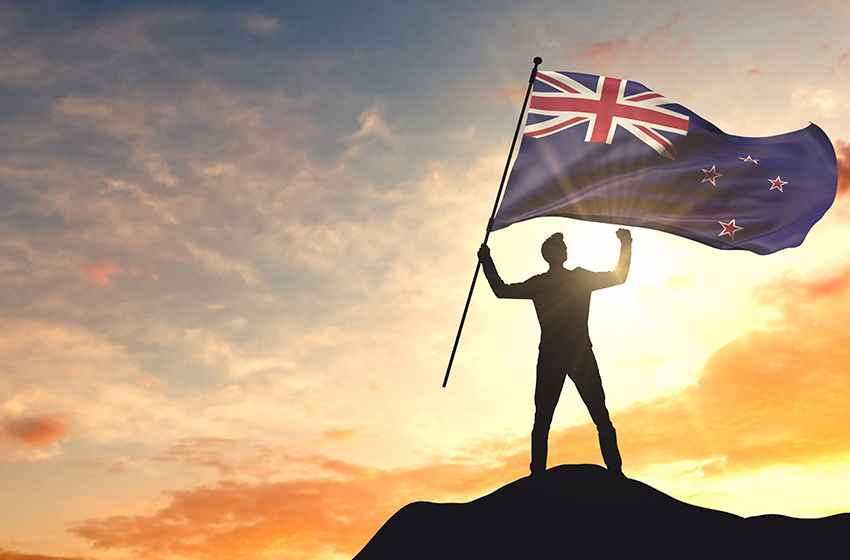 “Australia is living proof that vaping bans fail. Across the Tasman, the black market is thriving, teen vaping has skyrocketed, and Australia’s smoking rate remains unnecessarily high. In contrast, New Zealand is among 70 countries which have shown vaping regulation works, providing a much safer and supportive environment for ex-smokers,” says Ms Loucas.

“Politicians need to keep their eyes on the prize and smash deadly tobacco as hard as they can. As tempting as it may be to get side-tracked by vaping, they need to remember that an army of rules and regulations were legislated in 2020 with many still bedding in,” she says.

“Rogue dairy owners who continue to sell vapes to minors need to be prosecuted. Dairies also setting up and registering as ‘specialist vape retailers’ so they can sell all the flavours also need to be tightened up. Overall, however, New Zealand’s regulations are working a million times better than Australia’s nicotine vaping ban,” she says.

Releasing his report, Dr Mendelsohn declared that ‘Australia’s experiment has failed. We need to accept that, admit the mistake, and move forward with a more realistic regulatory model to support Australia’s smokers and vapers.’

“Our vaping regime is not perfect but it’s enabling smokers to switch to less harmful nicotine products and has been key to New Zealand’s overall smoking rate halving in the past decade. That’s how you do THR,” she says.

In its submission to Parliament, ASH reminded New Zealand MPs that ‘not one person has died from vaping in the 15 years it has been available here.’