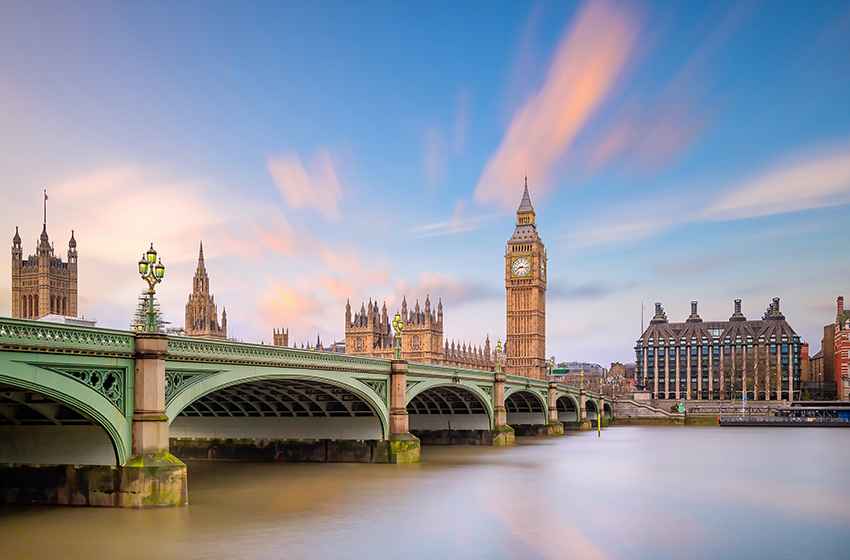 Her comments come as the UK’s Action on Smoking and Health (ASH) released a report which it says shows a ‘vaping revolution’ has taken place over the past decade. The report is based on ASH’s annual Smokefree GB survey of more than 13,000 adults, conducted by YouGov.

“As we say in the world of Tobacco Harm Reduction (THR), consumers are the evidence. These findings out of the UK are astounding and frankly represent some strong motivation for other countries to follow suit,” says Ms Loucas.

ASH’s latest survey confirms that the main reason vapers use e-cigarettes is to quit smoking and prevent them from returning to the deadly habit. Ex-smokers also say they enjoy vaping, and it saves them money.

Subsequently, smoking is becoming less popular in the UK. In England, the number of adults smoking has fallen from 20% in 2011 to 14% in 2019. Further, the ASH survey found that vaping was responsible for an additional 70,000 ex-smokers in England alone in 2017.

“The Asia Pacific is seeing country after country legalising and regulating vaping, because vaping bans simply don’t work. The United Kingdom, along with the likes of New Zealand, have adopted a progressive THR approach to eliminating smoking and the data proves their success. Give adult smokers reasonable access to vaping products and they will switch, and they will survive,” she says.

CAPHRA says the latest ASH survey out of the UK also quashes the constant scaremongering internationally that vaping is an onramp to smoking, not an offramp.

“Over 90% of UK vapers are ex-smokers or current smokers. Just over eight percent have never smoked. That means almost everyone vaping is doing so to stay off smoking or to reduce their smoking. Only relatively few non-smokers are vaping and as we know it’s often experimental or casual, and even fewer would ever go on to smoke. This is significant proof that vaping works,” she says.

While ASH in the UK describes the findings as great news, its chief executive is calling for greater government action to address smoking and notes the recent increase in youth vaping.

“Youth vaping is a global phenomenon and CAPHRA continues to call out parental responsibility and call for greater enforcement where vaping is regulated. Retailers caught selling to minors need to feel the full force of the law. No one wants minors vaping. At the same time, adults desperate to quit smoking need reasonable access to safer nicotine products.

“The vaping revolution is in full swing, but we need to ensure adult ex-smokers are the revolutionaries. This latest survey out of the UK shows they overwhelmingly are, but as always, there’s still some work to do at the edges,” says Nancy Loucas.