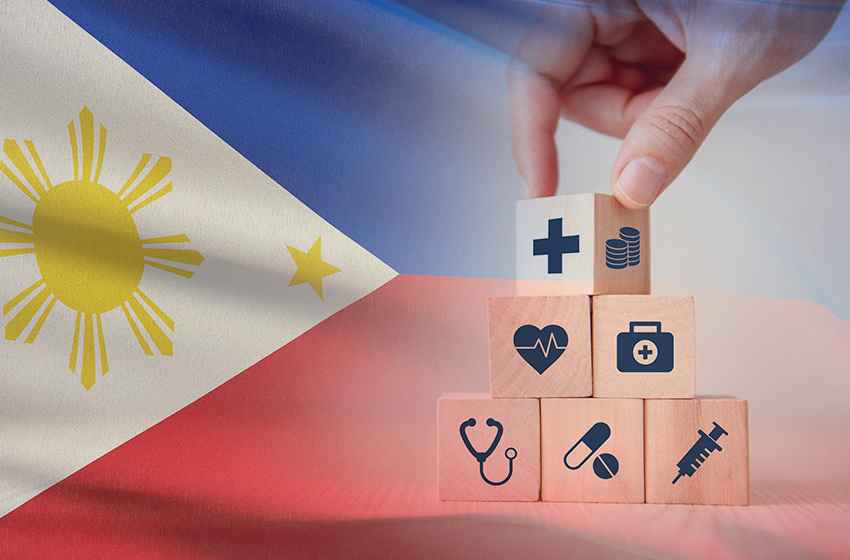 “If we accelerate the declining smoking rate, this will over time reduce healthcare expenditure. Adding vaping to existing tobacco control policies will help accelerate the decline in smoking rates.  I very much hope that the Philippines will make it easy for smokers to switch to vaping. This will also require risk proportionate regulation,” said harm reduction advocate Dr. Alex Wodak.

Dr. Wodak, emeritus consultant for Alcohol and Drug Service at St. Vincent’s Hospital in Sydney, said smoking affects about 1.1 billion globally. “Up to two out of every three long-term smokers will die from a smoking-related condition. About eight million people around the world die every year from smoking. Most of these deaths are from cancer, heart or lung disease,” he said.

In the Philippines, there remain 17 million smokers, of whom over 100,000 die of smoking-related diseases such as cancer, cardiovascular disease, and lung disease each year.

Dr. Wodak said it is time to provide them with less harmful alternatives to cigarettes.  “It is now 20 years since vaping was developed by a pharmacist in Beijing. Commercial forms of vaping started in 2006. Different kinds of studies confirm that vaping is much less dangerous than smoking. Several highly regarded scientific organizations estimate that vaping is at least 95-percent less risky than smoking. Vaping allows smokers to continue ingesting nicotine but without the tars and many other dangerous chemicals contained in cigarette smoke,” said Dr. Wodak, who is also the director of the Australian Tobacco Harm Reduction Association (ATHRA).

He said harm reduction, or the use of less harmful alternatives, will help the Philippines reduce the smoking problem.  “The idea of people continuing to use a psychoactive drug but avoiding most or all of the health, social or economic costs is called ‘harm reduction’. Indeed the Philippines used harm reduction extensively to minimize the spread of HIV among and from people who inject drugs,” he said.

Dr. Mendelsohn, a member of the Expert Advisory Committee of the Royal Australian College of General Practitioners (RACGP) Smoking Cessation Guidelines, said vaping, the most popular and most effective quitting aid in Australia and other western countries, already helped millions of smokers quit. “It is a far safer alternative to deadly cigarettes for addicted smokers who are otherwise unable to quit,” he said.

Dr. Mendelsohn, founding chairman of the ATHRA, said evidence from other countries shows that these less harmful alternatives can help smokers quit and lead to an accelerated decline in the national smoking rate.

“Vaping has resulted in the accelerated decline in national smoking rates in other countries where it is legally and readily accessible for adult smokers. Other nicotine products such as heated tobacco and nicotine pouches are also safer alternatives to smoking and effective quitting aids. I strongly support legislation to make these products available to adult smokers. This legislation will lead to substantial improvements in public health,” he said.

He said providing such legislation will prevent hundreds of thousands of premature deaths from smoking in the Philippines.

The Senate and the House of Representatives ratified the bicameral conference committee report on the proposed Vaporized Nicotine Products Regulation Act in January 2022.  The measure aims to regulate the use, manufacture, importation, sale, distribution, and promotion of vaping and HTPs in the country.

“The bill sets up an excellent regulatory framework, carefully balancing the needs of people who smoke to access much safer alternatives to cigarettes and the protection of those who do not smoke or use nicotine. This is a fine balancing act and in my view, the bill gets it right,” he said.

“I hope the President will place his signature on the bill and give the Philippines truly independent legislation that will be among the best in the world,” said Bates, who previously worked for the UK government and the United Nations.

He said the Filipino senators and congressmen have “done a good job in drafting sound risk-proportionate legislation that has made its way through intense Congressional scrutiny and is now an example of world-class legislation.”

At the same time, he said the government should be wary about anti-vaping American billionaires like Michael Bloomberg.  “He comes with a crude prohibition agenda and has been operating in the Philippines since 2011, building his influence by funding public health groups and the civil service,” he said, referring to charities financed by Bloomberg to promote vaping ban in many countries.

Bates said the government should look hard at Bloomberg’s charities advice and ask if it is compromised. “Everyone should ask if their opposition to this legislation is really in the interest of Philippines citizens.  Almost everything they propose for regulating vaping, for example, would protect the cigarette trade, stimulate black markets and add to the national burden of ill-health and crime,” he said.