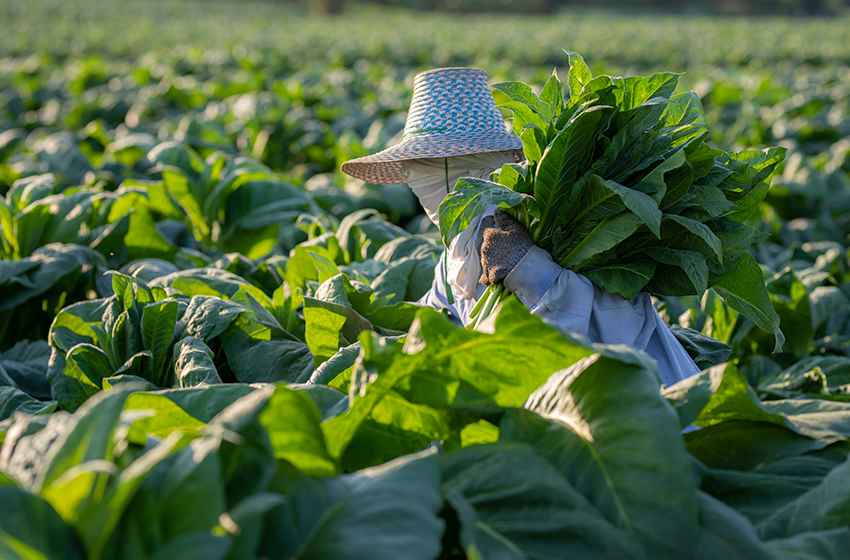 Former Philippine Agriculture Secretary Leonardo Montemayor asked the country’s representatives to the forthcoming conference on the World Health Organization Framework Convention on Tobacco Control (WHO FCTC) to uphold the rights of tobacco farmers who have been repeatedly marginalized in previous meetings.

The FCTC is the first global treaty on tobacco control negotiated under the auspices of the WHO. The COP, the governing body of the WHO FCTC composed of representatives from all parties to the treaty, is scheduled to hold its Ninth Conference of the Parties (COP 9) virtually on November 8 to 13.

“Millions of farmers depend on tobacco. We hope the discussions and policy recommendations that will be crafted during COP 9 will consider this reality. There are pragmatic approaches to address the smoking epidemic that will not drastically and adversely impact our farmers,” said Montemayor, who issued the appeal to consider the interest of the farmers following a report that the Department of Health is marshaling the composition of the COP 9 delegation.

Montemayor, who is now the board chairman of the Federation of Free Farmers (FFF), also warned against the participation of a vested group in the upcoming conference to ignore the rights of farmers and consumers.

“If they can block proponents of innovation and eject consumer and other independent sectors in this conference of the parties, what more can they do to farmers who have been marginalized for a very long time?” Montemayor asked.

Montemayor cited a report by UK parliamentarians that Bloomberg Philanthropies is exerting influence on tobacco regulation policies in low- and middle-income countries (LMICs) such as the Philippines ahead of the COP 9 in November.

“It’s alarming to know that there are organizations with vested interest throwing their weight on the World Health Organization to shape the policies that will be adopted by its member countries,” said Montemayor, who headed the Department of Agriculture in 2001.

Montemayor was referring to the report released by UK’s All-Party Parliamentary Group for Vaping Inquiry (APPG) that warned the participation of The Union, a group funded by Bloomberg Philanthropies, as well as other anti-vaping non-government organizations (NGOs) participating as “civil society observers” in the COP 9 will dictate tobacco policies in LMICs.

The UK parliament report pointed out the lack of transparency and the exclusion of consumers and other sectors in the FCTC COP dialogues.

“Not only are these previously stated commitments to transparency and consumer engagement willfully ignored by the FCTC COP Secretariat, but its COP meetings are well-known for the routine ejection of the public from proceedings, sometimes physically, in places where there should be and usually is, a designated place for members of the public to observe. There is no expectation that this will be any different for COP9.  It is almost certain that, even with the conference taking place virtually, consumers will not be permitted to watch, let alone participate,” it said.

While anti-tobacco civil society observers are allowed to participate in COP, the voice of the farmers has been historically left out in previous conferences.

The APPG inquiry was conducted by a panel of parliamentarians on behalf of the APPG for Vaping, including Members of Parliament Mark Pawsey, Mary Glindon, The Viscount Ridley DL, Gareth Johnson, and Adam Afriyie.