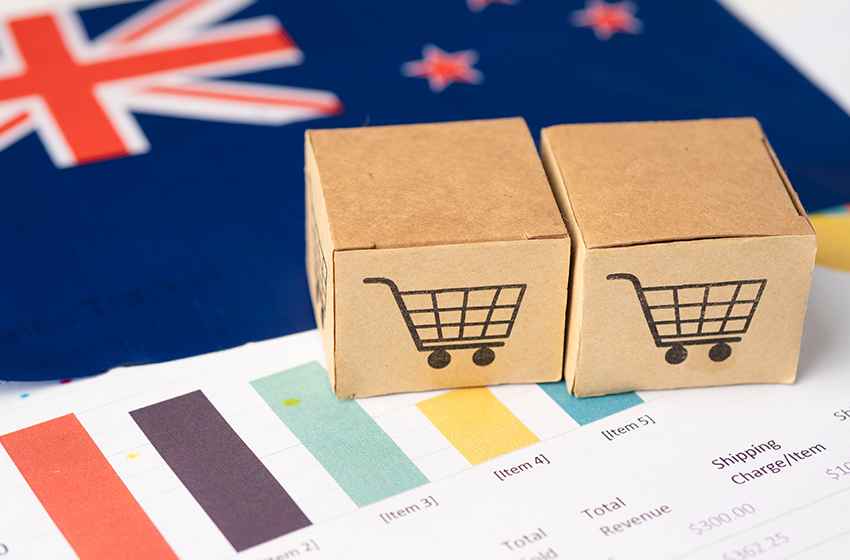 New Zealand’s costly vape regulations will drive many small to medium-sized businesses to the wall. Rising prices will also leave many vapers with little choice but to return to deadly cigarettes, according to the country’s leading Tobacco Harm Reduction consumer group.

The Aotearoa Vapers Community Advocacy (AVCA) says the impact of the August timing is compounded by the fact that New Zealand has gone into total Covid-19 lockdown.

The local industry is now under enormous cost pressure. At the same time, consumers now reliant on specialist vape stores to access the most popular flavours are stuck at home with the physical stores forced closed. General retailers selling cigarettes remain open.

This month has seen the Government ban the most popular vape flavours in general retail outs including all supermarkets, service stations, and convenience stores. They can now only sell three flavours: mint, menthol and tobacco.

August also marks a raft of industry rules, fees and reporting obligations coming into force or taking effect over the next 17 months.

“We have long supported the formalisation of vaping as an R18 activity and mandatory product safety standards. However, a lot of the industry regulation now in effect or timetabled is just not workable. It will seriously hinder New Zealand’s smokefree efforts,” says Nancy Loucas, co-director of AVCA.

New Zealand’s manufacturers, importers and retailers have been frantically trying to make sense of the new regulations.

“One practical concern, for example, is how on earth will manufacturers’ print all the required ingredient, warning and safety messaging on a 15ml bottle of e-liquid. It’s completely unachievable,” she says.

AVCA says the industry is also concerned about intellectual property rights being impeded. For the sake of business viability, sensitive commercial information about specific product formations should be protected, not publicly published. AVCA believes the manufacturer should provide that information as part of its product notification, but the Government should then hold that in strict confidentiality.

Other concerns include the requirement for non-disposable vaping devices to carry serial numbers. While mass manufacturers overseas include serial numbers on the packaging or instructions contained within, the body of the product itself does not include a serial number. Ms Loucas says given all vape hardware is imported into New Zealand, the cost of adding serial numbers would only result in price rises for the Kiwi end consumer.

AVCA says it’s not surprising industry representatives have been meeting with the Vaping Regulatory Authority (VRA) officials this month to try and make sense of it all.

By all accounts those discussions, and considerable industry and consumer feedback, has been positively received by the VRA which has now indicated that greater clarity and changes are imminent.

“We’ve heard good news. The VRA is now working on a simplified approach towards the likes of flavour ingredients and packaging, given the practical challenges manufacturers and importers have raised with them. The industry is now expecting the VRA to issue clearer guidance, which we’re expecting soon,” she says.

Ms Loucas says regardless of any new guidance from the VRA, the many new vaping regulations will have a negative impact across the country.

“This myriad of unnecessarily complex red-tape will add significant cost to Kiwi businesses and vapers. Removing all but three vape flavours in general retail, while stocking a full range of cigarettes and tobacco products, has also taken away adults’ rights to access safer nicotine alternatives,” she says.