Feedback on New Zealand smokefree action plan closes on May 31 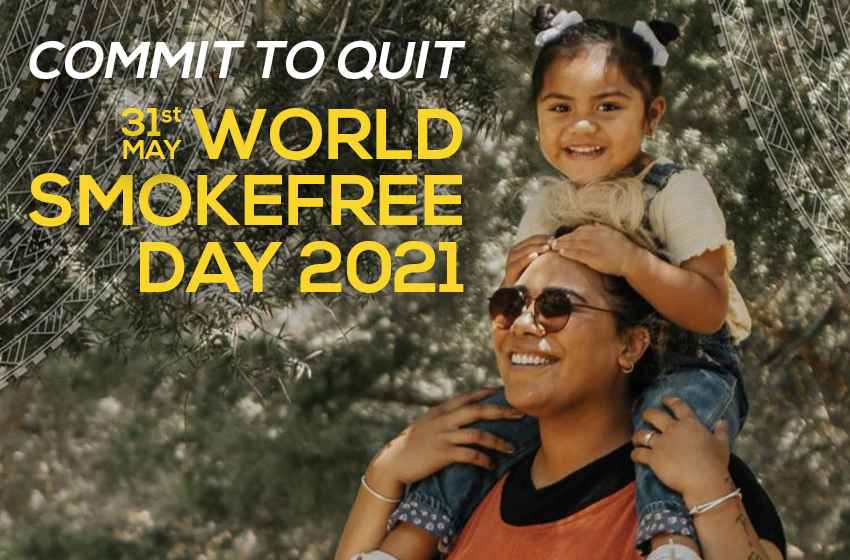 May 31 marks the World Smokefree Day. It’s also the last day for feedback on the Government’s smokefree action plan, with supporters urging submissions and bold action.

“Our mission statement is all about supporting Smokefree 2025, but if New Zealand’s to ever get close some brave calls are now needed from the Government,” says Jonathan Devery – co-owner of the largest Kiwi-owned vape companies, Alt New Zealand and VAPO.

“The Government did pretty well with its vaping legislation last year. However, it’s now time to get tougher on Big Tobacco because as it stands vaping – the 95% less harmful alternative – is more heavily regulated. That’s not helping smokefree,” he says.

Both ex-smokers, Mr Devery and fellow business partner Ben Pryor say vaping is a critical component to achieving Smokefree Aotearoa, yet it’s barely mentioned in the Government’s discussion document. They’re calling on ex-smokers to share their vaping experiences and feedback if smokefree – defined at five percent smoking or few – is ever to be achieved.

They believe any smokefree action plan would be unethical if harm reduced alternatives like vaping weren’t promoted. It would also ensure smokefree targets could be achieved without marginalising minorities.

“We support the Government making tobacco less available, less appealing, less affordable, and less addictive. However, for more people to successfully quit, vaping needs to be elevated as the safer and less expensive alternative. It was good to see more money in Budget 2021 for smokefree initiatives, but let’s really ramp up the support for ‘Vape to QuitStrong’ smoking cessation programmes,” he says.

New Zealand’s vape entrepreneurs say Dr Verrall’s determination to reboot the country’s decade-long smokefree ambition is refreshing. They believe all of Parliament should get behind her otherwise 5,000 Kiwis will continue to die each and every year from smoking-related illnesses. Also critical is adopting the right regulatory settings for vaping.

Mr Devery says the Ministry of Health’s current proposed regulations for vaping products are too restrictive which only plays into the hands of Big Tobacco. He says it’s vital that access remains to a variety of products within the Ministry’s nominated three flavour classes – menthol, mint, and tobacco – in general retail outlets from 11 August.

“Adult smokers need good access to safer alternatives that cater to their needs, with nicotine levels consistent to those found in traditional tobacco. Any barriers to transitioning only add to smokers’ difficulty in successfully making the smokefree journey.”

“Without the right incentives and programmes, Maori will not be smokefree for another four decades. That is totally unacceptable, yet Maori health organisations report considerable success with their ‘Vape to QuitStrong’ programmes. Let’s crush tobacco sales, but let’s also back the most effective tool to quit smoking,” says Jonathan Devery.

He says it’s no coincidence that World Vape Day is celebrated on 30 May – a day before World Smokefree Day, also known as World No Tobacco Day.

“You’ve got to acknowledge vaping’s role first, otherwise you’ll never get to smokefree!

Alt New Zealand and VAPO are encouraging fellow vapers, vape businesses, ex-smokers and smokefree supporters to submit their feedback on the Government’s discussion document by 5.00pm, Monday, 31 May via: https://www.health.govt.nz/publication/proposals-smokefree-aotearoa-2025-action-plan