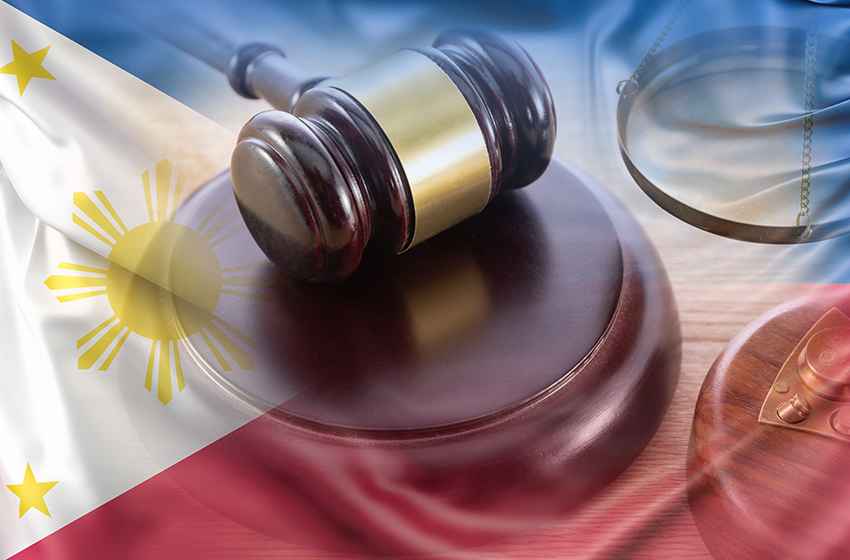 Two legislators have lambasted the grant-for-policy tactics employed by foreign private organizations and described them as an assault on the sovereignty of the Philippines.

“I called for this investigation to find out the truth. Did the FDA issue specific and pre-defined policies on e-cigarettes and HTPs (heated tobacco products) in exchange for funding from foreign private organizations? Is this the reason why the FDA in its one-sided and less-than-transparent virtual public hearing could not give the public a real opportunity to flesh out important provisions and requirements for the regulation of e-cigarettes and heated tobacco products?” Savellano said.

“This is not about the FDA only. The bigger issue here is do we allow government agencies to be influenced by monies coming from foreign private organizations? What we are looking at here is a constitutional violation, an attack on the sovereignty of the Republic of the Philippines, our independence itself. That is the big problem,” Nograles said.

According to Nograles, several government agencies have received a total of US$2.5M from The Union, which is funded by the anti-tobacco advocacy Bloomberg Initiative.

He said in 2009, the Department of Health received US$742,441 for the development and enforcement of local government smoke-free ordinances; the following year, the Metropolitan Manila Development Authority (MMDA) received US$206,701 for the same purpose. In 2010, the DOH received US$369,877 for tobacco control policies, the same year the Civil Service Commission (CSC) and DOH Joint Memorandum Circular (JMC) 2010-01 was issued. “I believe that this JMC is also unconstitutional,” Nograles said.

“The FDA has conducted multiple researches and consultations with different groups, and these groups they consulted with are also funded by The Union and Bloomberg Initiative. There have been multiple instances wherein every time there is an anti-tobacco regulation that comes out of either the FDA or DOH, it coincides with grants coming from Bloomberg,” Nograles noted.

“We cannot treat this as mere coincidence because this happened in [the course of several] years,” he added.

Nograles referred to the statement of FDA Director Anna Rivera during the hearing in which she confirmed that the FDA hired multiple job orders in behalf of The Union and granted different salary grades to these personnel.

“This is the problem. The FDA has received money from a private organization that is opposed to a legitimate industry in the country, and that money was utilized to hire persons as job orders and given salary grades under our laws to conduct anti-tobacco projects,” he said.

Under Republic Act 3019 or the Anti-Graft and Corrupt Practices Act and Republic Act 6713 or the Code of Conduct and Ethical Standards for Public Officials and Employees, the FDA is not allowed to hire personnel in behalf of The Union, explained Nograles.

A representative of a tobacco-producing province that depends heavily on the local tobacco industry, Savellano criticized the FDA for drafting proposed guidelines on e-cigarettes and HTPs that were even more restrictive than regulations for combustible cigarettes, which his constituents have decried as a de facto ban on these alternative nicotine products.

“As government officials, we are expected to be fair, objective and transparent in issuing and implementing public policies. We hope that through this investigation, we can better protect our independence and sovereignty so that we do not become an easy target for foreign private entities that wish to interfere with our national policies,” Savellano said.

“I understand that the FDA is only doing their job; we are not out to lynch the FDA and other government agencies,” said Nograles. “We want a healthier country, but at the same time we also want our laws to be followed.”