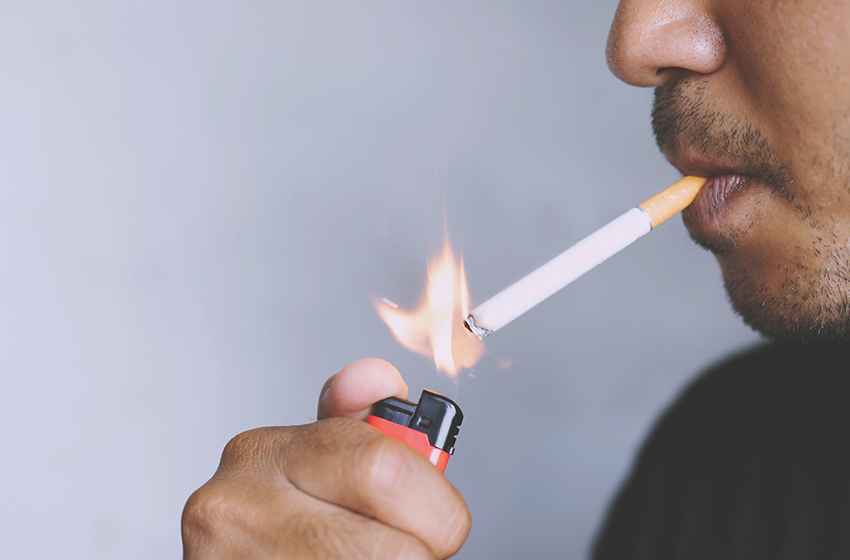 Dealing with tobacco-caused illnesses looks easy. After many decades of work focused on trying to do so, there are far more people smoking far more cigarettes today than there were when these efforts started, leading to an ever-mounting mortality rate.  This is a perplexing issue for future generations.

How hard should this be?

We can begin by understanding the problem we seek to resolve. Cigarette smoking is responsible for roughly 8 million annual deaths globally. There are over 1.1 billion people who smoke cigarettes, and the death rates are increasing. Beyond this almost-unfathomable tragedy, competing only with air pollution as humanity’s largest cause of preventable death, there is the additional tragedy of cigarette-related diseases, economic losses and the destruction of personal control over health.

The explanation as to why people are smoking cigarettes requires but a single word: nicotine. This is a drug that evidently has many benefits for many people, much as we find with caffeine. It is also a drug that can be addictive and is particularly so when delivered through the inhalation of smoke. For a great many people, quitting using nicotine is not something that will be achieved before their shortened lives come to an end.

Yet, here is where it starts to look easy. The nicotine that people seek through smoking is not what is causing all that death and illness. In fact, nicotine on its own at the dosage levels sought by people who smoke cigarettes is of little harm. The risks are almost entirely caused by the delivery system, the repeated inhalation of the products of combustion. Which, when we consider it, is also the primary reason for the roughly equal number of global deaths from air pollution.

Put simply, the human body cannot repeatedly inhale the toxic components of smoke and not have a huge risk of harm.

So we know what is causing all that harm. Four words adequately sum up thousands of studies over several decades: ‘It’s the smoke, stupid’.

Knowing what causes the problem, we can then address how we might deal with it. This is where things seem to get even easier.

There are many ways people who smoke could get nicotine without that smoke. There have long been low-toxin non-combustible tobacco products such as snus in Sweden and Norway and various forms of oral snuff in the United States. The disease rates of such products are massively lower than what we see with cigarette smoking. It is also far easier to further limit any risks in such products.

There are also a range of very low-risk pharmaceutical products and new generation non-combustion products such as nicotine pouches, vaping and heated tobacco. Given that the global market for cigarettes is around US$850 billion annually, there is also an enormous incentive for scientists, engineers and entrepreneurs to develop a wide range of other alternatives.

This can be a self-funded public health revolution as informed consumers simply switch their expenditures to far less hazardous and less addictive products. The public health objective of empowering people to make better decisions about their own health seems ready to consign cigarettes to history’s ashtray.

This is made yet easier by public policy levers. As low-risk alternatives become available, risk-proportionate regulation and taxation can nudge consumers away from lethal cigarettes. If avoiding an untimely death and smelly breath is not sufficient incentive to move the market away from cigarettes, how about the alternatives being far less expensive, far more accessible and not likely to result in bankrupting litigation against the sellers?

Everything that is needed for a public health revolution already exists. So why is something seemingly straightforward not happening?  Well, because that is what virtually always happens. Knowledge on sanitation, tackling cholera, controlling smallpox, reducing air pollution, countering malaria, preventing scurvy and a very long list of other public health breakthroughs was also known long before effective action was taken. On many such health issues, just as with tobacco/nicotine, some parts of the world are still waiting.

We can point to the seemingly unthinking obstructionism of abstinence-only advocates—the enormous funding by Bloomberg Philanthropies for counterproductive measures, or the policy-makers being more interested in generating hysteria than promoting health.  Yet, we are merely seeing what has been seen by other public health advocates for centuries.

The good news is that persistence ultimately pays off, and science, rationality and human rights triumph. It is just always better when it happens sooner, and we have the ability to make that happen.

Prof. David T. Sweanor J.D. is the Chair of the Advisory Board, Centre for Health Law, Policy & Ethics at the University of Ottawa.  He is also an adjunct professor at Faculty of Law at the same university.