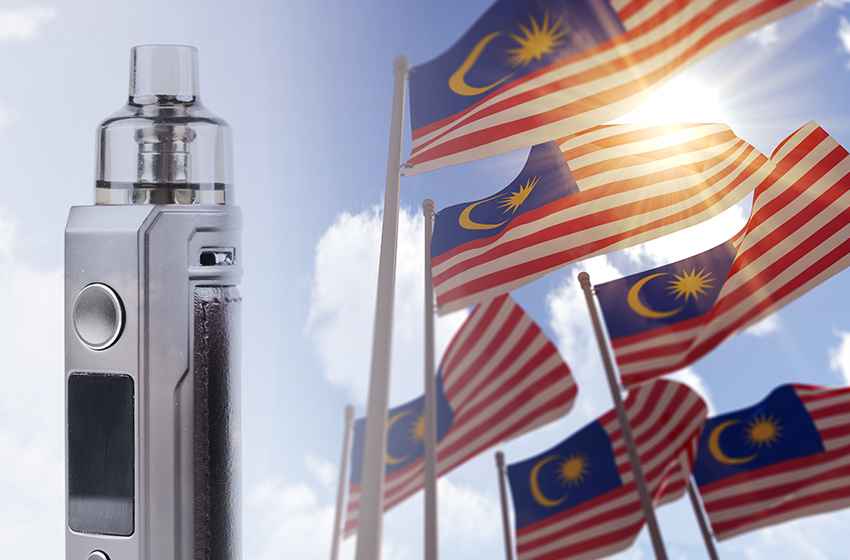 Malaysia’s legalisation of vape sales remains on the cards after some unexpected twists in Parliament before it adjourned for the country’s imminent general election, says leading local advocacy group MOVE (Malaysian Organization of Vape Entities).

“We were concerned that vaping was lumped into this anti-smoking bill which would’ve seen draconian rules for vaping, criminalising both consumers and retailers. MPs on the select committee now have the opportunity to take vape and non-combustible products out of the legislation and treat them quite differently as harm reduction tools,” says Mr Ariffin.

The date of the Malaysia’s general election is still to be confirmed. However, if the next parliamentary session takes place beforehand, the select committee will swing into action, tasked with preparing a statement on its suggestions to improve the bill. MOVE would have a representative as one of the select committee members.

“If Malaysia is to reduce its overall smoking rate fourfold to below five percent by 2040, banning vaping is not going to achieve it. New Zealand’s smoking rate is less than half of ours because they’re getting tough on smoking while they’ve regulated retail access to vape products for adults only. New Zealand is set to hit smokefree at least half a generation before us because they’re treating smoking and vaping very differently. If we are to save lives, Malaysia must do the same,” he says.

Tobacco Harm Reduction (THR) advocates were heartened in April when the regulation of vaping devices was announced to take effect on 3 August. It was assumed the move would precede the legalisation of vape sales – something MOVE and other THR supporters have been advocating for years.

“When the Health Minister tabled the ‘generation endgame’ bill on 2 August with the intention of bulldozing it through before Parliament adjourned, we were very nervous. Fortunately, enough MPs fought back and the select committee or the next Parliament can now regulate vaping under separate legislation. That’s what needs to happen, and I’m convinced that it will.

“As 70 countries have already proven, a THR approach works. Banning vaping only kills smokers. Regulating vaping will give smokers a viable and less harmful alternative, not to mention provide much needed tax revenue for Malaysia,” says Mr Ariffin.

In the past decade it has been a black market for Malaysia’s vapers with unapproved products not contributing tax nor have local consumers had any safety assurances about the product standards.

“The 21% of Malaysians who smoke deserve a viable, safe, and legal offramp to improve their health and wellbeing. Vaping is deemed 95% less harmful than combustible tobacco. Making safer nicotine products legally accessible is the only way to seriously reduce Malaysia’s unnecessarily high smoking rates and save tens of thousands of lives every year,” says Mr Ariffin.

“MOVE continues to do some outstanding work with Malaysia’s politicians and health officials, ensuring they have all the information and support to effectively attack the country’s smoking epidemic. CAPHRA is confident Malaysia’s failed vaping ban will be lifted in the coming months, and no one will ever look back,” says Nancy Loucas, Executive Coordinator of CAPHRA.