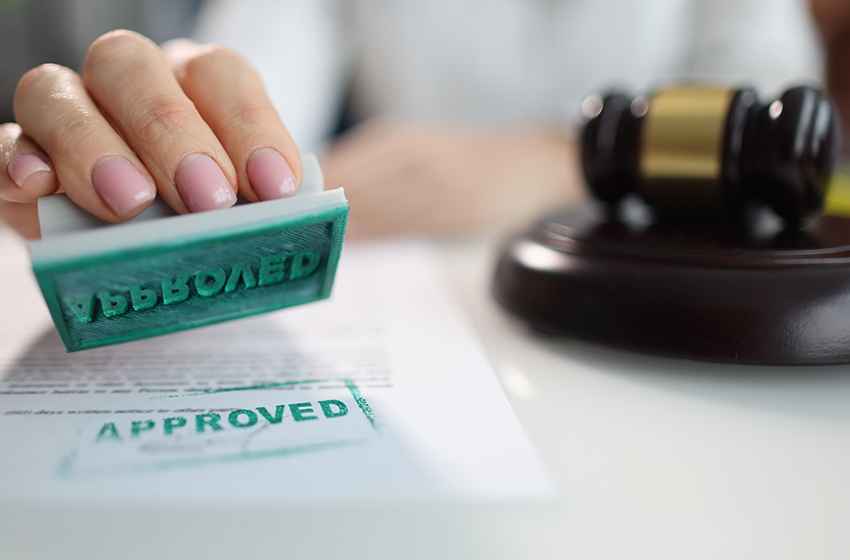 Regulation of the importation, manufacture, sale, packaging, distribution, use and communication of vaping products such as e-cigarettes and heated tobacco products (HTPs) became law on 25 July. The move has long been advocated by health experts and THR proponents who believe it will save countless lives among 16 million Filipino smokers.

“Nearly 90,000 Filipinos die annually from smoking-related diseases. Our nation has endured a terrible smoking epidemic for decades. By adopting a successful THR strategy we now join about 70 countries worldwide which are all seeing smoking rates fall. This is truly a landmark piece of legislation which I hope other countries now follow. Embracing vaping is the only way to eradicate smoking,” says Mr Dator.

He says the new law is strongly backed by science. International evidence continues to put vaping at 95% less harmful than smoking. Legalising vaping also reflects the strong will of the public.

Earlier, Vapers PH commissioned ACORN Marketing & Research Consultants to conduct ‘A Survey of Attitudes Among Adult Tobacco & Nicotine Users in the Philippines’. A staggering 94% of respondents agreed that the Government should enact policies to encourage adult smokers to switch to less harmful alternatives to cigarettes.

CAPHRA says if the Philippines can legalise vaping, any country can. In previous years, bans of e-cigarettes, HTPs, and other smoke-free alternatives have been proposed in the Philippines, as has raising the purchase age to 25 and banning almost all vape flavours.

“Vapers PH and other consumer advocates have worked constructively with legislators and officials in recent years, promoting regulation and a purchase age of 18. They’ve strongly argued that product safety standards are key as is ensuring reasonable adult access to harm reduced alternatives. In the end, science won over scaremongering, and we’re hoping to see a similar result in Malaysia and Thailand soon,” says Nancy Loucas.

Vapers PH believes the new law strengthens the country’s independence as it shakes off any remaining vestiges of foreign influence on the likes of public health policies.

“It’s well established that the Philippines has been a target of American billionaires and their so-called philanthropic foundations fuelling anti-vaping sentiment. Our leaders have now stood up to the bullies with a legacy that will endure for generations,” says Peter Dator.