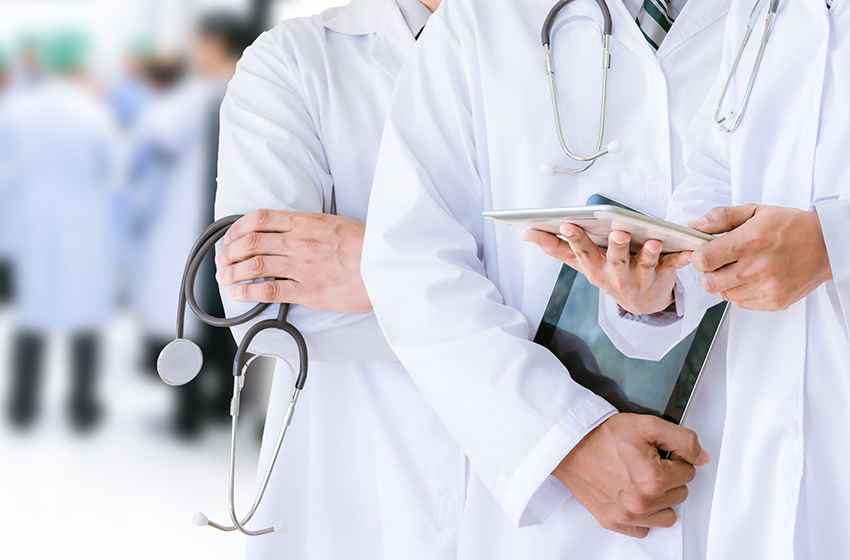 International public health experts are denouncing the massive misinformation about nicotine–a food-grade substance that can address the global smoking problem through innovation and technology.

Prof. Peter Hajek, director of the Tobacco Dependence Research Unit at Wolfson Institute of Public Health, Queen Mary University of London said some anti-nicotine campaigners spread misinformation or exaggerate that nicotine is brain poison as they feel that they are fighting the right cause.  He said there is no clear scientific evidence to such claim.

Prof. Hajek predicted that “smoking-related cancer, heart disease and lung disease will eventually disappear as smoking is made obsolete by much less risky nicotine products that do not include combustion”.

These smoke-free products are also significantly more effective than nicotine replacement therapy (NRT) in making smokers quit, according to Public Health England, the highest medical authority in the UK.

The use of such smoke-free products such as e-cigarettes or vapes and heated tobacco products (HTPs) are forms tobacco harm reduction (THR)—a public health strategy that aims to provide less harmful alternatives to reduce harms caused by smoking and to provide nicotine to people who cannot or do not want to quit smoking by themselves or with currently approved methods.

He said there are now smoke-free options to deliver nicotine at vastly reduced risk, including Swedish snus and vaping. The UK’s Royal College of Physicians concluded that vaping is “likely to be at least 95 percent less hazardous than smoking”.

Experts said that similar to caffeine, nicotine is a food-grade substance that has been shown to have stimulant and sedative effects.  It is also the main ingredient of various forms of NRT prescribed by doctors to help patients quit smoking.

Prof. Sweanor said this means that nicotine has a significant role to address the smoking epidemic which results in 8 million deaths worldwide annually.  He said NRT has been an integral part of smoking cessation policy, which proves that nicotine is not what causes the diseases linked to smoking.

“We have known at least since the ground-breaking work of Professor Michael Russell in the 1970s that people smoke for the nicotine but die from the smoke. As seen with nicotine pharmaceutical products and through very long-term use of an oral tobacco product called ‘snus’ in Sweden, nicotine can be delivered with minimal risks once the smoke and ancillary toxins are removed,” Prof. Sweanor said.

No less than the Cancer Research UK stated that nicotine does not cause cancer, as people have used NRT safely for many years, according to Dr. Khayat.  “NRT is safe enough to be prescribed by doctors,” the research center said, referring to nicotine patches, gums, spray, oral inhalers and tablets.

On the other hand, cigarette smoke contains more than 6,000 chemicals and ultrafine particles, including 80 carcinogens or potential carcinogens.

The US Food and Drugs Administration (FDA) said, “the toxic mix of chemicals—not nicotine—causes the serious health effects among those who use tobacco products, including fatal lung diseases, like chronic obstructive pulmonary disease (COPD) and cancer”.

These toxic substances (carbon monoxide, formaldehyde, ammonia, hydrogen cyanide, arsenic, DDT, etc.) are produced by the burning of dried tobacco leaf and are subsequently inhaled by the smoker.

A survey commissioned by consumer advocacy group Vapers PH from August 3 to 15, 2021 found that 88 percent or nearly nine of 10 adult Filipino smokers would consider switching to smoke-free alternatives such as vapes and HTPs.  The survey involved 2,000 legal-age smokers (above 18) and vapers (above 21) nationwide.

This is expected to help more than 16 million (23.8 percent) Filipino adult smokers, most of whom are likely to keep smoking under traditional smoking cessation strategies.

The Global Adult Tobacco Survey (GATS 2015) showed that the Philippines had a dismal 4 percent smoking quit rate, which reflects the ineffectiveness of currently approved smoking cessation strategies such as “quitting cold turkey” and NRT.

More than a million Filipino adult smokers have already switched to smoke-free products such as vapes and HTPs, according to consumer groups.