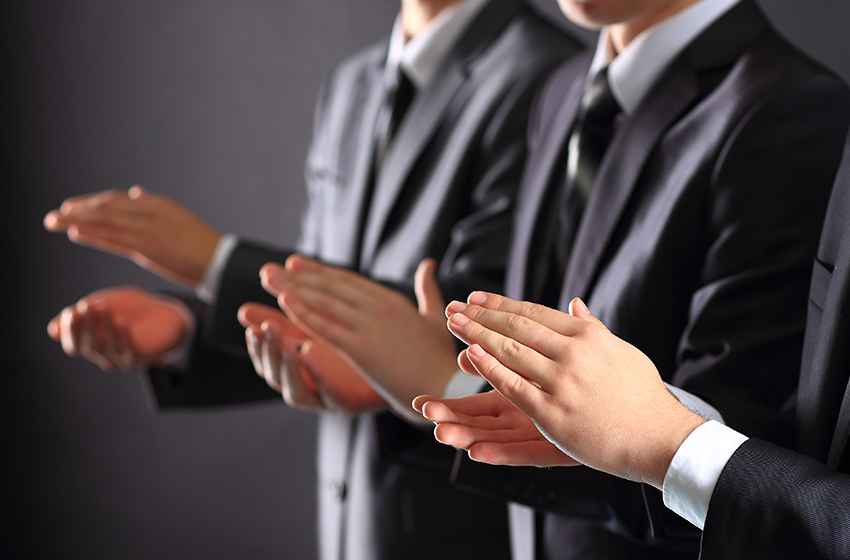 It’s incredibly admirable that three key Asia Pacific countries are turning their backs on philanthropic colonialism which has seen too many smokers unnecessarily die over the past decade, says Nancy Loucas, Executive Coordinator of the Coalition of Asia Pacific Tobacco Harm Reduction Advocates (CAPHRA).

Her comments come as the Philippines awaits presidential approval to regulate vaping while Malaysia and Thailand look to lift their failed vaping bans.

“When these three nations legalise vaping, they will be among at least 70 countries worldwide that have adopted regulatory frameworks on safer nicotine products. All have registered a dramatic decline in smoking, so the message is clear: Tobacco Harm Reduction (THR) is here to stay,” says Ms Loucas.

Alarmingly, when it comes to vaping an undue influence of private wealth over public policy remains strong. Many Asia Pacific countries, she says, are pressured by an overt anti-vape agenda sponsored by foreign think tanks such as those funded by the foundation of American billionaire Michael Bloomberg.

“The World Health Organization all the way down to non-governmental organisations are unduly influenced by the money that can be had by implementing strategies and policies crafted to benefit a select few.”

Like wolves in lambs’ clothing, Ms Loucas says the policies and people who promote the anti-vape agenda appear to be altruistic and charitable to the world at large and are therefore accepted without question. The dark side, however, is that these organisations are predatory and patronising, and the policies they are pushing are inhumane.

“Smoking rates have declined as the use of safer nicotine products has increased – that’s the truth!”

“Safer nicotine products do work to reduce harm from tobacco. However, because they are not developed by corporations who can profit from their manufacture or sale, they must be shut down as they are a threat. They’re also a major threat to government revenue – with tobacco excise tax sadly wanted in this post-COVID world,” she says.

CAPHRA says there is an ongoing refusal to accept the science and evidence supporting vaping, despite it being presented by leading scientists, research institutions and public health experts across the world.

“It’s deplorable that developing countries with limited resources, scientific experts and public health budgets have the funding carrot dangled in front of them plus a scripted tobacco control policy. Bullying them into implementing a failed ‘quit or die’ strategy rather than a proven THR approach shows no deference for the local context or situation.”

Also deplorable, she says, is the well-resourced demonization of those publicly advocating for better access to safer nicotine products over deadly cigarettes.

“Nicotine is not the enemy, nor are the adult consumers of nicotine. Vaping has literally saved their lives. Millions of happier and healthier people are the real-world evidence,” says Ms Loucas.

Keen for more countries to adopt progressive regulations around vaping, THR advocates are coming together to help each other with guidance and support. Dubbed The Advocates Voice ‘Shorts’ Series, the five sessions will be livestreamed fortnightly via the CAPHRA and sCOPe YouTube channels at 12:00pm NZT. To view the first one – The Art of Self Care – on 26 March, visit https://youtu.be/3-2wWX_g65k

A global collaboration of THR consumer groups, sCOPe, has launched a comprehensive library of online panel discussions and presentations. In November 2021, sCOPe broadcast around the clock during COP9 – the 9th Conference of Parties for the World Health Organization’s Framework Convention on Tobacco Control (FCTC). To access sCOPe’s online library visit, https://bit.ly/319zzkx