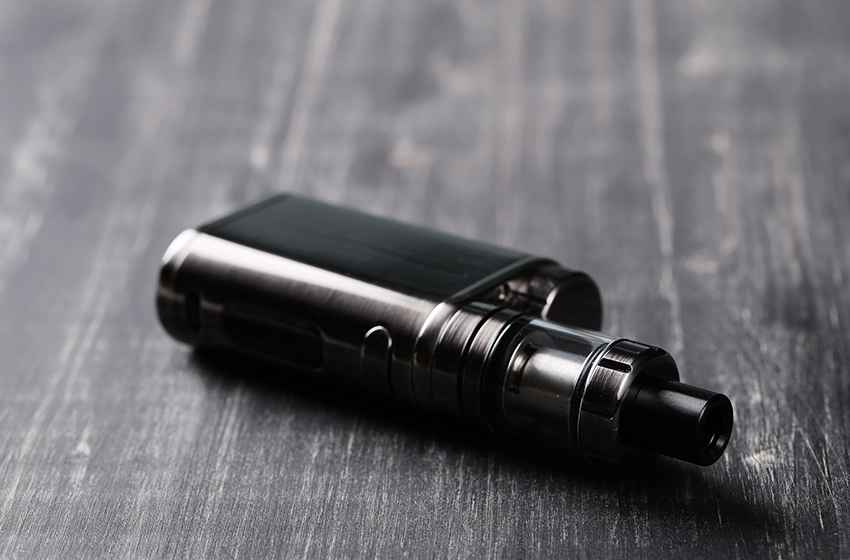 Expanding Australia’s prescription-only model with customs clamping down at the border on the likes of personal imports of nicotine vaping liquids, the aim of the regulations was to prevent youth access to vaping nicotine and to allow access for adult smokers as a smoking cessation aid.

“Not only is it outrageous that Australia is the only Western democracy that requires a nicotine prescription to vape, but this public health policy is an utter failure. This comprehensive review shines much needed light on Australia’s anti-vaping regime as well as makes some sound and sensible recommendations,” says Ms Loucas.

Dr Mendelsohn concludes that Australia’s regulations have failed to achieve their aims. In fact, they have had the opposite effect. A thriving black market has developed, youth vaping has increased dramatically, enforcement of illegal sales and importation is not working, very few doctors write nicotine prescriptions, and very few pharmacies dispense nicotine e-liquids.

Access to vaping products by adult smokers is now more difficult and costly. Hence, most Australian vapers are purchasing unregulated supplies on the black market and importing them illegally without a prescription. As it stands, it is easier to purchase deadly cigarettes from over 20,000 outlets than a far safer alternative.

CAPHRA says when it comes to effective tobacco control, Australia continues to fall further and further behind in the Asia Pacific region,

“About 70 countries worldwide have regulated safer nicotine products, yet Australia continues to ban retail access for adults. Medicalisation is only making it harder for Australian smokers to switch to vaping and makes it near impossible for Australia to achieve its 10% smoking target,” she says.

Among its key recommendations, the report concludes that sales should be allowed from licensed retail outlets with strict age verification and enforcement, and severe penalties and loss of licence for under-age sales. Nicotine liquid in concentrations less than six percent should be exempted for vaping for tobacco harm reduction from the Poisons Standard at the federal (preferably) or state level. What’s more, the regime should be supervised by the Australian Consumer and Competition Commission.

CAPHRA says Australia’s politicians and health officials need to listen less to the World Health Organization (WHO) and more to Dr Mendelsohn, science, and the international community.

“Australia’s overall smoking rate has barely budged in recent years, while New Zealand’s has halved in the past decade. New Zealand is promoting vaping as an effective smoking cessation tool while Australia’s ‘quit or die’ approach to tobacco control is failing its 2.3 million smokers badly,” says Ms Loucas.

Despite 20,000 Australian smokers dying prematurely from smoking-related illnesses, Australia continues to double down with its failed anti-vaping regime.

“Vaping bans inevitably fail. That’s why countries around the world are systematically lifting them and regulating nicotine vaping for adult use via strict retail access. We encourage every person concerned about the dire situation in Australia to read Dr Mendelsohn’s review and push for the authorities to change. Thousands of lives depend on it,” says Nancy Loucas.

To read Dr Colin Mendelsohn’s full report titled ‘A 12-month review of Australia’s prescription-only regulations for nicotine vaping – a predictable policy failure’, visit: http://colinmendelsohn.com.au/report/
The Right2Switch petition urging the WHO to respect consumer rights and end its lies against vaping has now been signed by over 10,000 people. It can be viewed and signed at https://change.org/v4v-petition

Boosting nearly 15,000 testimonials, CAPHRA is calling on those who’ve quit cigarettes through smoke-free nicotine alternatives to tell their story on www.righttovape.org