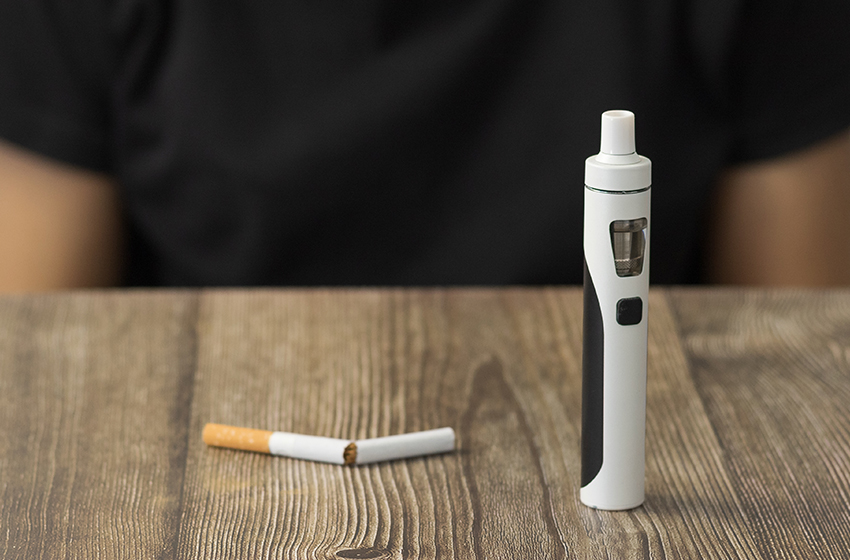 Filipino doctors believe that the approval of the Vape Bill into law will usher the drastic decline of smoking prevalence in the country while it provides more than 16 million smokers with less harmful alternatives.

Dr. Dante Dator, former executive director of the National Kidney and Transplant Institute, said that without the Vape Bill, “16 million smokers will continue to smoke and there will be thousands more that will start smoking every year”.

“This is unacceptable from a public health standpoint. We must do everything we can to end the smoking epidemic once and for all and the Vape Bill is our greatest chance to do that,” said Dr. Dator.

He said the Vape Bill is the first real anti-smoking measure since the Tobacco Regulation Act was enacted 20 years ago.

The Vape Bill is considered by many as a landmark public health legislation that will regulate vape products and heated tobacco products (HTPs).  This is seen to drastically cut down smoking rates for the years to come.

Dr. Fernando Fernandez, past president of the Philippine Dental Association and current secretary general of the Asia Pacific Dental Federation, said that with proper regulation of vape and heated tobacco products under the Vape Bill, “many smokers, including those patients of mine, will be able to stop smoking once and for all.”

“I also support the more than 15 provisions of the Vape Bill that seeks to protect our minors from even starting to use this product. The Vape Bill is definitely a big win for public health,” said Dr. Fernandez.

It also imposes a ban on the sale of vape products within 100 meters of schools, playgrounds and facilities frequented especially by minors.

Dr. Romeo Luna Jr., president of the San Juan Medical Center Staff Association and a practicing surgeon, said the Vape Bill is one public health legislation that would cut down the smoking problem in the country.

He said that within the medical community, “many doctors whether smokers or non-smokers, support legislation that will cut down smoking rates, which includes the use of less harmful alternatives such as vape and heated tobacco products”.

“I think this is also what the public wants especially those members of family households that are sick and tired of smelling cigarette smoke. Indeed, a very comprehensive regulatory law such as the Vape Bill is what we need to cut down smoking rates,” said Dr. Luna.

The medical and scientific communities in the Philippines said the passage of the Vape Bill will be a historic milestone that will become part of President Ferdinand Marcos Jr.’s legacy.  “Once enacted into law, it will reinforce the concerted efforts to end the smoking epidemic once and for all, and help save countless lives,” they said.

Dr. Telesforo Gana, past president of the Philippine Urological Association, said these less harmful smoke-free alternatives helped him quit. “I was able to stop smoking because of alternatives like vape products and heated tobacco products,” he said.

“If these products are properly regulated, like what the Vape Bill seeks to do, there is a big chance that millions of Filipino smokers will also stop smoking and shift to these less harmful nicotine alternatives,” said Dr. Gana.

Former Deputy Speaker Rodante Marcoleta, one of the main authors of the Vape Bill in Congress, said no less than the World Health Organization noted that vape products and heated tobacco products are less harmful than traditional cigarettes.

“I remember in one of our forums, the WHO scientist-representative I questioned was forced to admit that vape/HTP products are less harmful than traditional cigarettes,” Marcoleta said.

The last comprehensive law to regulate tobacco products was enacted almost 20 years ago when the Tobacco Regulation Act was passed in 2003 following a massive public campaign called “Yosi Kadiri” by the late health secretary and senator Juan Flavier. Since then, there are more than 16 million smokers in the country today with a very low annual quit rate of 4 percent.

A recent survey conducted by ACORN Marketing and Research Consultants, the largest independent Asian research network, has shown that 94% of Filipinos agree that the government should enact policies to encourage adult smokers to switch to less harmful tobacco alternatives.