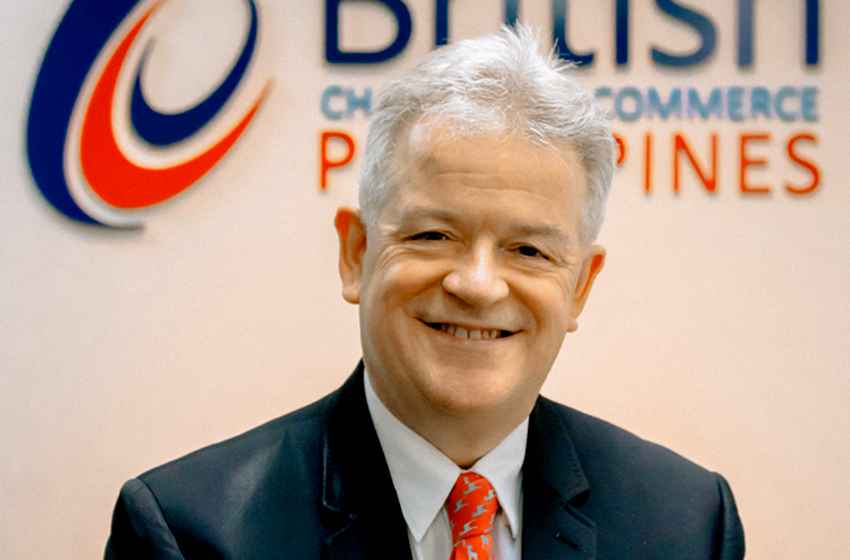 Citing the United Kingdom’s Parliamentary report, the British Chamber of Commerce of the Philippines urged the government to consider UK’s science-based approach in dealing with the smoking problem as the World Health Organization (WHO) hold a global conference on tobacco control this week.

The UK All-Party Parliamentary Group (APPG) for Vaping Inquiry report said the WHO should be guided by evidence in recommending policies to its members states and urged it to adhere to the fundamental objectives set forth by the Framework Convention on Tobacco Control (FCTC) given its original commitment to harm reduction as an effective tool to reduce smoking incidence.

The UK is at the forefront of advocating non-combustible alternatives to cigarettes and has successfully integrated vaping into its public health policies on tobacco harm reduction. The APPG report said, “the UK has a clearly stated position that vaping is 95% safer than combustible tobacco.”

In a letter to the Department of Trade and Industry, Chris Nelson, BCCP Executive Director, said the chamber agrees with the APPG report and emphasized the report’s recommendation to advocate for “risk proportionate, evidence-based regulation in COP 9.”

“We humbly agree with said report that the FCTC should thoroughly be updated to reflect the positive public health opportunity from low-risk nicotine products and any decision by the FCTC that would unduly restrict adult use of vaping and reduced risk nicotine delivery systems must be rejected,” Nelson said.

In order to realize all these objectives, the discussions in and recommendations of COP 9 must be comprehensive, in-depth, and based on first-hand experience Nelson said thus he urged the Philippine delegation to move all substantive discussion in COP 9 to the next conference when delegates can meet face to face.

The FCTC is a global treaty under the auspices of the WHO. Governed by the Conference of the Parties (COP), the WHO FCTC is composed of representatives from all signatories to the treaty and meets every two years to discuss policy recommendations for its member states. The ninth conference or COP 9 will be held online from November 8 to 13, 2021.

Part of the agenda of COP 9 is Article 9 of the WHO-FCTC which covers the regulation of product ingredients while Article 10 pertains to product disclosures. The Department of Trade and Industry (DTI) is the lead agency in discussions on these Articles as well as for novel and emerging tobacco products.

The APPG report said the UK has successfully incorporated vaping into its public health harm reduction strategy and is a global leader in harm reduction in relation to smoking cessation and has embraced an evidence-based approach. “The UK should look to advance this position at COP9 and encourage the WHO to be guided by the evidence,” it said.

“It is best if the delegates of the State Parties are physically present and are given sufficient time to discuss these issues to reach a consensus given the far-reaching consequences of the decisions taken at the COP. The need for proper examination, deliberation, and debate for complex and sensitive international policies is aligned with a report from United Kingdom’s All-Party Parliamentary Group for Vaping Inquiry,” Nelson said.

He added that the abbreviated proceedings for COP 9 which have been brought about by the pandemic could be a serious obstacle to any meaningful discourse.

The APPG also warned about the lack of transparency and the exclusion of consumers and vaping advocates during COP dialogues. Most of the NGOs listed as observers are hostile to the concept of tobacco harm reduction according to the report. It identified The Union as one of the participating civil society observers in the COP 9. The Union is an organization linked to Bloomberg that has advocated a complete ban on e-cigarettes and heated tobacco products in low and middle-income countries, which are home to 80 percent of the world’s smokers.

“Not only are these previously stated commitments to transparency and consumer engagement willfully ignored by the FCTC COP Secretariat, but its COP meetings are well-known for the routine ejection of the public from proceedings, sometimes physically, in places where there should be and usually is, a designated place for members of the public to observe,” the report said.

Should the substantive issues related to non-combustible alternatives to cigarettes are still discussed in COP 9, The BCCP appealed to the DTI “to take the lead in writing the Philippine position for the said conference and that this considers the vapor product industry’s concerns given that the issues to be discussed are primarily trade related.”

Recently, the same sentiment on transparency and inclusivity in COP 9 was raised by The Philippine Tobacco Growers Association (PTGA) and the Federation of Free Farmers (FFF). The farmers organizations appealed to the government to ensure their rights are protected and their welfare considered in the conference.

“The COP 9 is an important event that has a great impact on the welfare and livelihood of farmers and our families. We are hoping that the government delegation will carry our interests and protect our rights during the conference,” former Agriculture Secretary and the Board Chairman of the Federation of Free Farmers Leonardo Montemayor said.